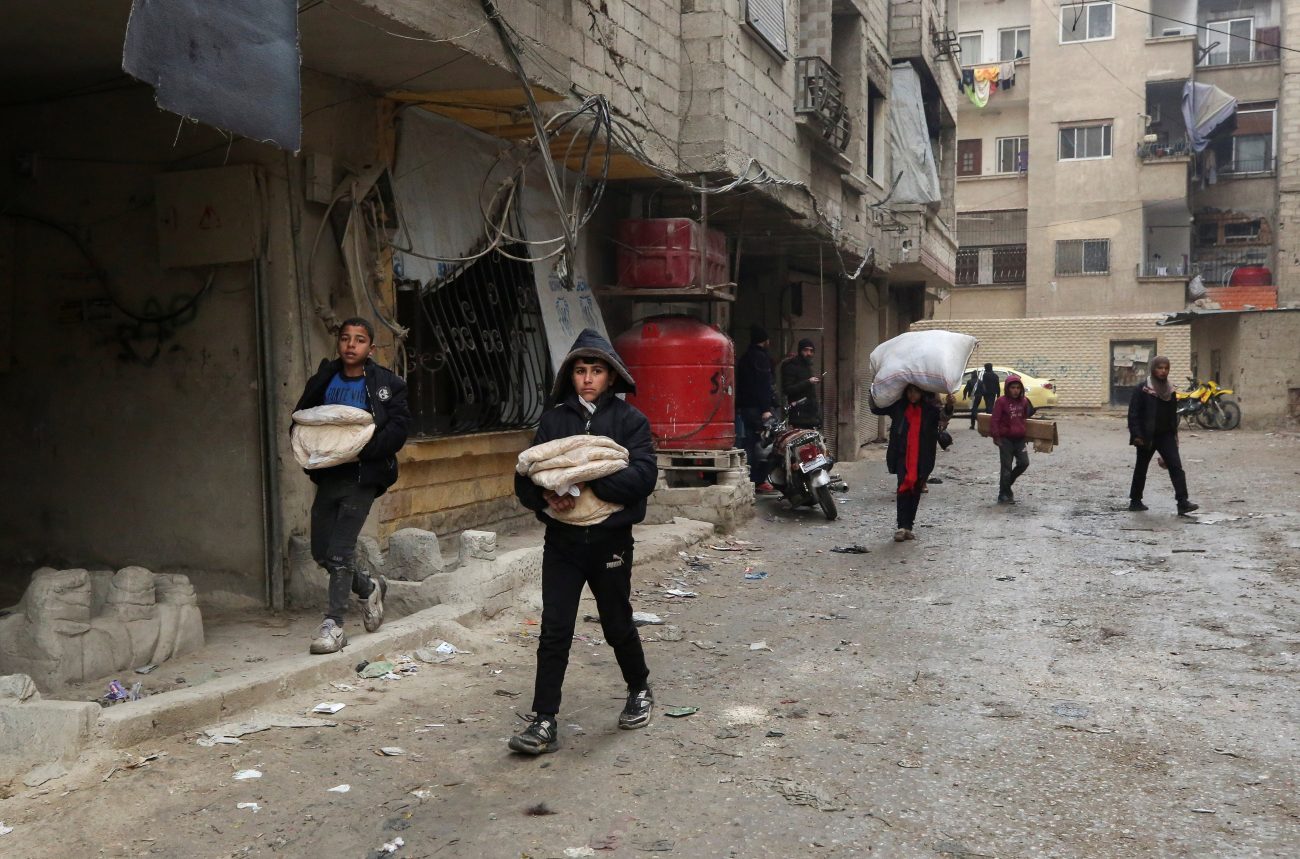 BEIRUT (CNS) — Although security issues in the Middle East have declined in recent years, the challenges that remain are “getting more complex, as we have entered a tunnel whose darkness has not yet subsided,” Syriac Catholic Patriarch Ignace Joseph III Younan told the world’s Syriac Catholic bishops.

The patriarch said an atmosphere of “anxiety and bewilderment over the future” has clouded the atmosphere because “living conditions have deteriorated.”

“But we remain a people of hope in the Lord Jesus and in his life-giving word,” the patriarch said as he opened the June 20-25 synod.

In their final statement, the Syriac Catholic bishops said they discussed “the suffering of their children as a result of the difficult conditions, persecutions, acts of violence, terrorism, displacement, killing and destruction, and the uprooting of a large number” of their faithful from the land of their forefathers.

Regarding “the catastrophe” in Lebanon, the bishops decried the suffering of the Lebanese people amid “the frightening political, security, economic, financial and social crises they are enduring.” With the ongoing political crisis and the 2020 Lebanon bomb blast, Lebanon’s economy has tanked, and nearly 90% of Lebanese now live in poverty.

The bishops expressed their satisfaction with the election of the new Lebanese government May 15 and the assignment of a new prime minister June 23, and they called on all officials “to work on alleviating the pain of citizens, the majority of whom are now languishing below the poverty line, and to carry out the required reforms and implement the economic recovery plan” as well as to restore the confidence of the International Monetary Fund. 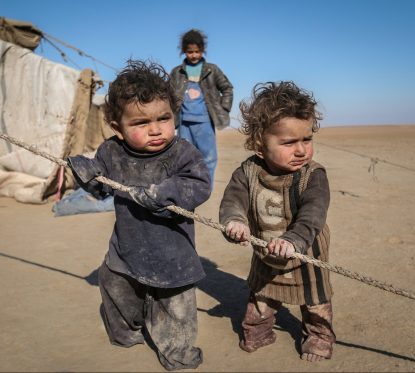 The bishops also called for the election of a new president of Lebanon within the constitutional deadline, in order to avoid a presidential vacancy and constitutional vacuum. President Michel Aoun’s term expires in October.

The Syriac Catholic bishops lamented “the deteriorating economic situation in Syria and the increasing rate of poverty, unemployment and suffering” and expressed hope that officials would work together to rebuild their country. They also demanded sanctions against the Syrian people be lifted.

The European Union, the United States, the Arab League, Switzerland, Canada and Australia have imposed sanctions on Syria for a variety of reasons, including terrorism and for what they consider repression of Syrian citizens.

The bishops addressed the exodus of Syriacs, particularly from Iraq, Syria and Lebanon, and their increasing numbers in the countries to which they are moving — in Europe, the Americas and Australia. Although the faithful now live “their national human rights,” the bishops said, “they face the challenge of preserving their faith and heritage of their parents and grandparents.”

“We feel our common responsibility and the urgent need to continue serving the displaced spiritually, pastorally and socially,” the Syriac Catholic bishops said and thus discussed the pressing need for providing mission priests and preparing seminarians. They designated the third Sunday after Easter as a day of prayer for priestly and monastic vocations. 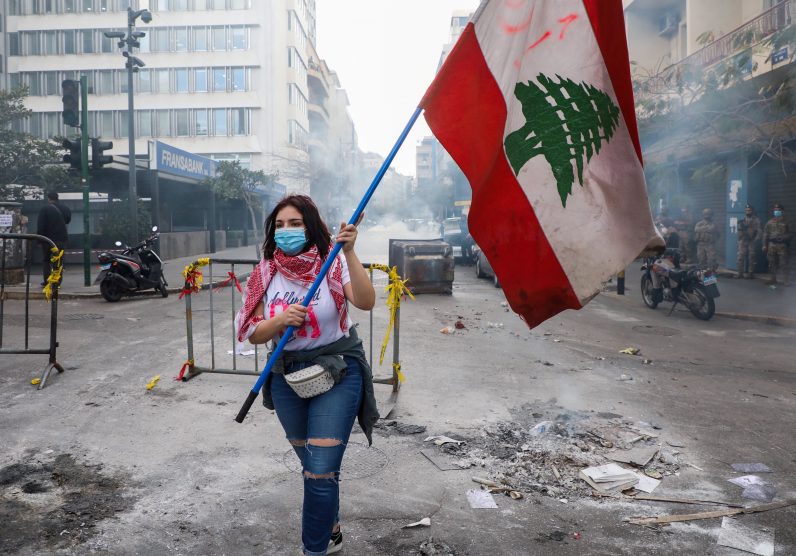 A demonstrator carries a flag along a blocked road during a protest against the fall in Lebanese pound currency and economic hardships, near the Central Bank building in Beirut March 16, 2021. (CNS photo/Mohamed Azakir)

NEXT: Indigenous hope papal apology in Canada will push justice in U.S.