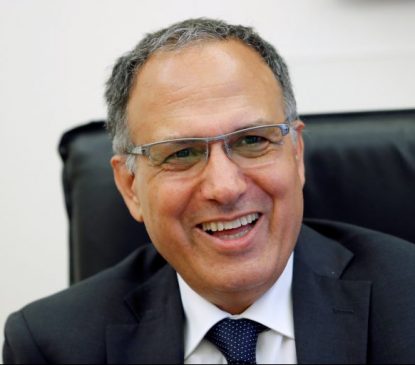 VATICAN CITY (CNS) — The Vatican’s financial watchdog agency said that more financial transactions flagged as suspicious in 2021 than in the previous year was an indication that stringent policies aimed at transparency were working.

The 2021 annual report of the Supervisory and Financial Information Authority, published June 13, said it received 104 suspicious activity reports, 98 of which came from the Institute for the Works of Religion, commonly called the Vatican bank, and five came from “authorities of the Holy See/Vatican City state.”

In 2020, 89 suspicious activity reports were filed.

“The reports of suspicious activity received in 2021 confirm the ongoing trend since 2017 toward higher quality reports, due in part to more detailed anomaly indicators and a more conscious implementation of a risk-based approach,” the annual report said.

“The trend also reflects the stabilization and normalization of the reporting system and the intensification of the preventive measures” taken by the Vatican bank, it said.

In an interview with Vatican News published June 13, Carmelo Barbagallo, a seasoned Italian finance inspector who was appointed to lead the financial watchdog agency by Pope Francis in 2019, said the evaluation of suspicious activities is “among the most significant and sensitive tasks assigned to ASIF,” the Italian acronym for the Supervisory and Financial Information Authority.

Echoing the report’s findings, Barbagallo said the reporting of suspicious activities is proof of “a steady trend of improvement” and praised the Vatican bank for its “increasingly conscious implementation of a risk-based approach” in its financial transactions.

According to the report, none of the 104 suspicious transactions were directly or indirectly related to the financing of terrorism. The financial authority submitted 21 reports to Vatican prosecutors for potential criminal investigation, “the highest number in the past five years,” the report said.

Pope Benedict XVI established the authority in 2010 to bring the Vatican up to international standards in preventing and countering suspected money laundering and the financing of terrorism.

NEXT: Spiritual and human care: Chaplains help Ukrainian soldiers with both