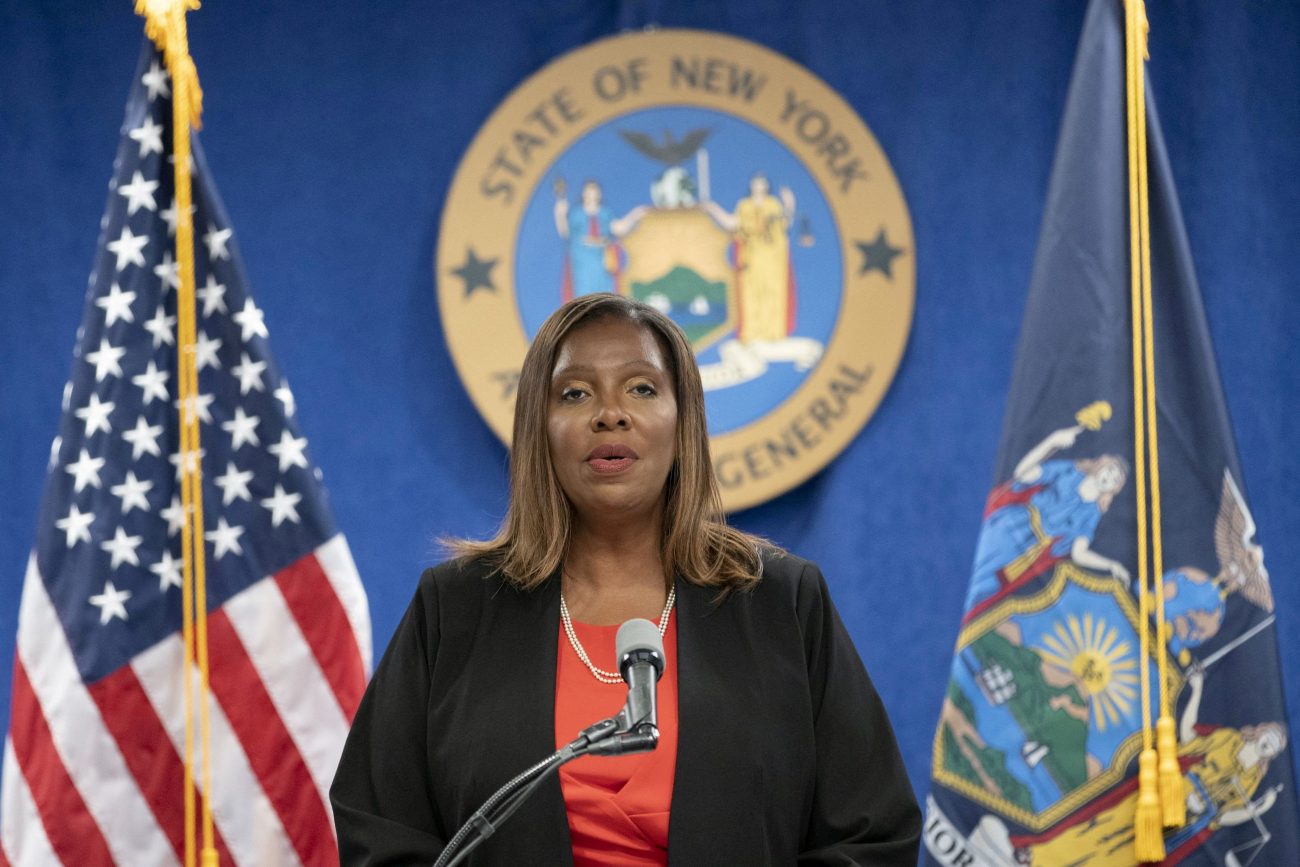 BUFFALO, N.Y. (CNS) — The Diocese of Buffalo and the New York attorney general’s office have reached a settlement in a 2020 civil lawsuit filed by the state regarding the diocese’s handling of clergy sexual abuse allegations.

Under the agreement, filed Oct. 25 in U.S. District Court for the Southern District of New York, the diocese is required to implement enhanced child protection measures. It also prohibits two retired bishops alleged to have covered up clergy sexual abuse from holding any fiduciary roles within New York.

“The settlement that the diocese and the New York attorney general have agreed to confirms that the rigorous policies and protocols the diocese has put in place over the past several years are the right ones to ensure that all young people and other vulnerable persons are safe and never at risk of abuse of any kind by a member of the clergy, diocesan employee, volunteer, or member of a religious order serving in the Diocese of Buffalo,” Buffalo Bishop Michael W. Fisher said in a statement.

“We hope that these initiatives, along with our commitment to producing an additional detailed annual compliance audit by an independent auditor, will provide further evidence of our commitment to the level of accountability and transparency that all Catholic faithful and the broader public rightly deserve and require,” the bishop said.

The settlement comes in a case filed by the attorney general’s office in November 2020 that accused diocesan leaders of protecting more than two dozen priests accused of child sexual abuse by not sending their cases to the Vatican for review.

The lawsuit also accused retired Bishop Richard J. Malone and retired Auxiliary Bishop Edward M. Grosz of mishandling sexual abuse allegations as required under New York law and the “Charter for the Protection of Children and Young People” adopted by the U.S. Conference of Catholic Bishops in 2002.

New York Attorney General Letitia James said in a statement that the settlement will lead the Buffalo Diocese to being “a much-needed era of independent oversight and accountability.”

Potzler will be responsible for ensuring that child protection policies and protocols are followed and will oversee the diocese’s Priest Supervision Program, which Bishop Fisher implemented in June 2021.

The diocese said most of the requirements outlined in the settlement are already in place as part of the diocese’s policies developed since the USCCB mandated the charter two decades ago.

While the diocese has contracted with an outside firm to conduct an annual audit to monitor compliance with the charter, the agreement calls for an additional “compliance audit.”

Kathleen McChesney, CEO of Kinsale Management Consulting and former executive director of the U.S. Catholic Bishops’ Conference’s Office of Child and Youth Protection, has agreed to serve as compliance auditor and is awaiting court approval.

The diocese said in announcing the agreement that its policies and procedures for the protection of young adults “emphasizes the critical importance of education and training in the ongoing effort to eliminate all forms of sexual misconduct, in addition to defining personal boundaries, the violation of which is regarded as a betrayal of the ministerial relationship, whether as a member of the clergy or layperson.”

The agreement does not bar Bishops Malone and Grosz from serving in a ministerial, pastoral, or spiritual role within any diocese in New York, or from serving as a volunteer to any charitable entity registered in the state.

NEXT: Bishop of Trenton, N.J., issues catechetical series on the Eucharist