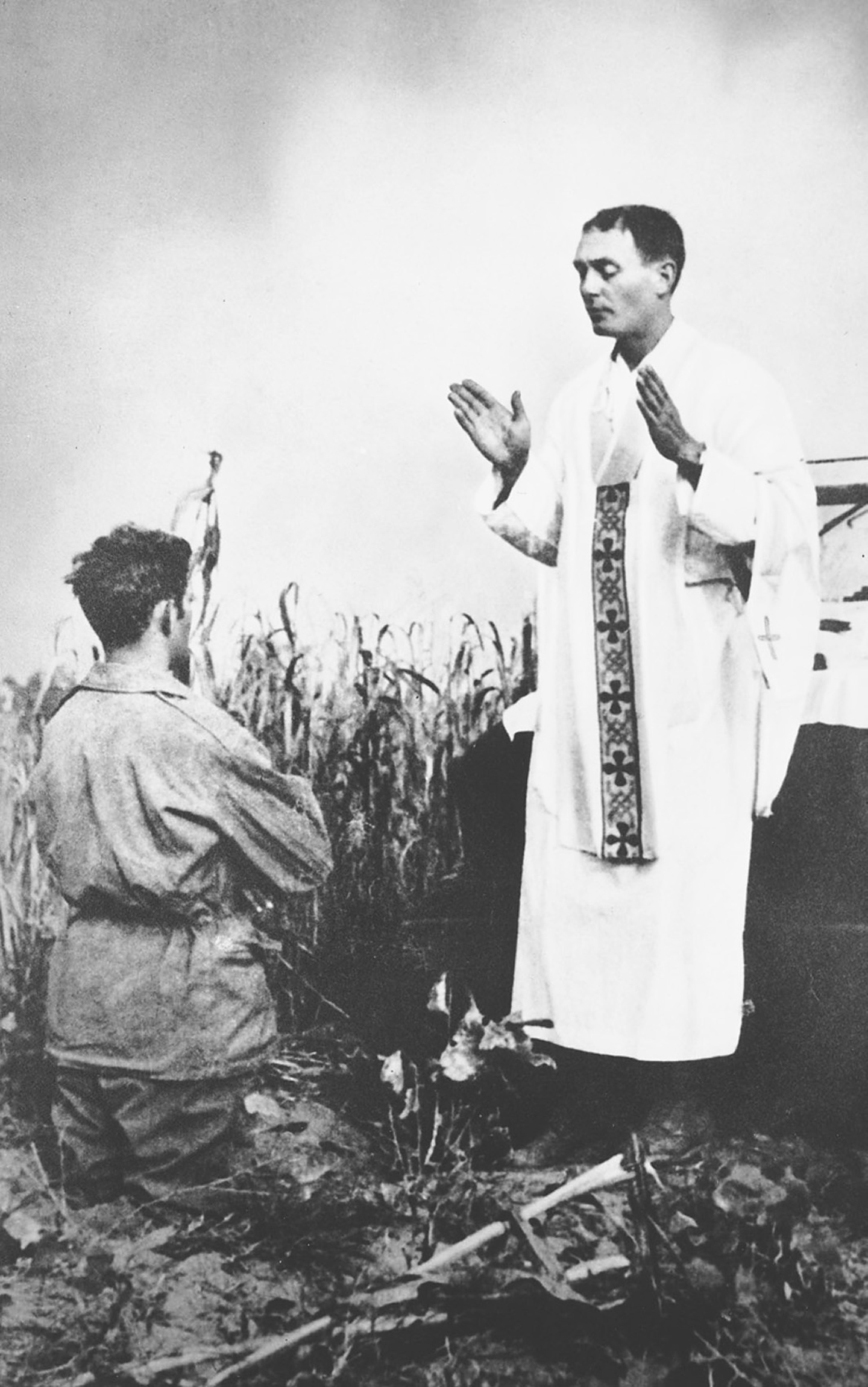 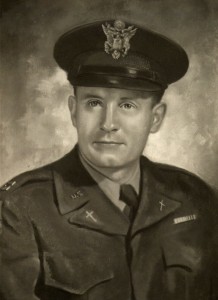 WICHITA, Kan. (CNS) — Father Emil Kapaun, whose actions as a U.S. Army chaplain during the Korean War saved the lives of dozens of soldiers in the field and in a North Korean prisoner of war camp before his death, will be awarded the Medal of Honor.

A priest of the Diocese of Wichita, Kan., Father Kapaun will be honored during ceremonies at the White House April 11 and at the Pentagon the next day, said Todd Tiahrt, a former Kansas congressman who has advocated for the honor for years.

Citing a letter from an Army staff member preparing for the ceremony, Tiahrt said the award is well deserved.

“What he did in the face of adversity at the risk of his own life was remarkable. I’m very pleased by the award. I think it’s justified fully,” Tiahrt told Catholic News Service March 1.

“I’m very excited that Father Kapaun is getting this recognition,” he said.

The Wichita Eagle reported that President Barack Obama called Father Kapaun’s sister-in-law, Helen Kapaun, of suburban Bel Aire, in December to tell her the news. She and her family were expected to be on hand to receive the medal.

An announcement is expected later in March from the White House and the Pentagon.

Tiahrt has long advocated for Father Kapaun to receive the honor, asking in 2001 then-Secretary of Defense Donald Rumsfeld to review the priest’s record.

The record shows the 35-year-old chaplain had the chance to fall back to safety during a battle between U.S. and Chinese forces, but instead chose to stay and was captured along with dozens of men. Former prisoners of war said that during his captivity Father Kapaun defied the intimidating camp guards by praying with captive soldiers, sharing food rations with injured comrades and urging them to resist relentless interrogation.

Father Kapaun died of starvation and pneumonia May 23, 1951, in a prison in Pyoktong, North Korea.

A canonization cause for Father Kapaun formally opened in 2008 with a Mass at St. John Nepomucene Church in his hometown of Pilsen. Church officials in Kansas and elsewhere have collected documentation to support the sainthood cause and continue to advocate for the priest’s canonization.

See a Catholic News Service story from 2008 on Father Kapaun’s cause for canonization.

See the Wichita Eagle’s section titled “The Miracle of Father Kapaun” on Kansas.com.

NEXT: Conscience-protection bill for HHS mandate introduced in House