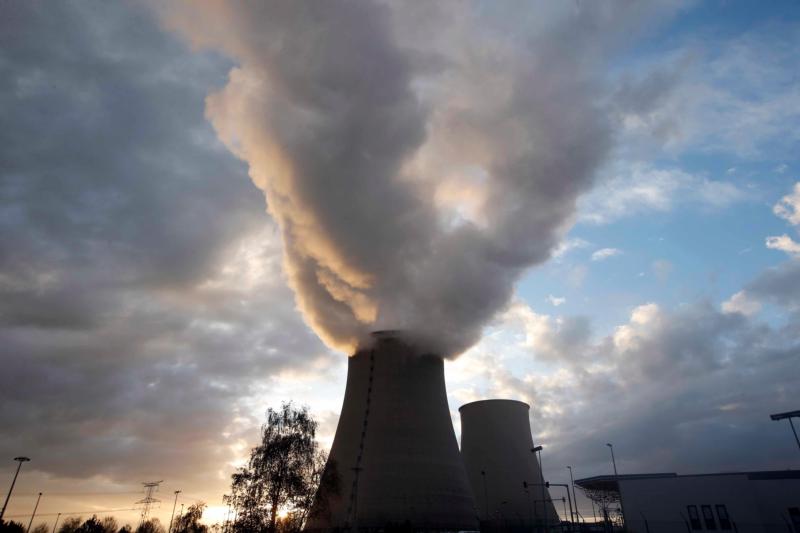 PARIS (CNS) — Major hurdles stand in the way of a global accord on climate change, including over the questions of human rights and who pays the costs for poor countries to transition into using greener energy, said Catholic and other church activists on the sidelines of the U.N. climate conference.

“We want human rights, indigenous rights, food security and gender equality in Article 2” of the accord’s text, said Bernd Nilles, head of CIDSE, an alliance of Catholic development agencies present at the conference site in Le Bourget on the outskirts of Paris.

The U.N. conference — aimed at curbing global warming by limiting the use of fossil fuels that cause it — ends Dec. 11. Negotiators from 195 countries have come up with a draft accord, which their senior ministers were set to discuss Dec. 7, the activists reported. Some countries wanted the issue of human rights regulated to the preamble of the text, or not mentioned in the text at all, Nilles told Catholic News Service Dec. 6.

Nilles, one of thousands of activists who are at the talks in Paris in hopes of influencing negotiators to safeguard the poor while combating global warming, told CNS it was “crucial” that human rights be part of the final text, to protect people from projects that could be considered clean energy, such as dams to produce hydroelectric power, but would encroach on their lands and homes.

The issue of human rights “is now (only) in the preamble,” of the text, he said.

The question of financing was also a major obstacle, Nilles and other activists noted.

They said EU countries were trying to get commitments from “big players,” such as China, the U.S. and Saudi Arabia to help cover the billions of dollars it will cost poorer countries to transition into using cleaner sources of energy instead of those emitting dangerous carbon gases. They also want larger, more developed countries to cover costs for the damage that global warming has already inflicted on some of the world’s poorer countries, especially on small island nations now in danger of being washed away completely due to rising sea levels induced by the changing climate.

“We are collaborating with both our faith partners and with civil society partners globally to get loss and damage included in the agreement,” said Chloe Schwabe, who attended the Paris talks in her capacity as director of the faith-economy-ecology project at the Maryknoll Office for Global Concerns.

“Loss and damage is critical, because it is what happens when mitigation and adaptation is not enough and island nations are underwater and farmers are no longer able to grow food,” she told CNS.

Any Paris agreement “should not leave anyone behind. It must acknowledge the situations where adaptation is no longer possible, and loss and damage must thus be a central element of the text,” added Mattias Soderberg, who is also at the Paris conference as delegation head for ACT Alliance, a coalition of 137 churches and faith-based organizations working together in more than 100 countries.

In comments released by ACT Alliance Dec 7, Soderberg called on negotiators in Paris “to agree on climate finance, to ensure that there are adequate means of implementation to support developing countries in their efforts to engage in both mitigation and resilience.”

Both he and Schwabe emphasized the need for countries negotiating in Paris to overcome their differences and come up with a global climate accord by Dec. 11.

“We are literally talking about life and death here,” Schwabe told CNS. “Global leaders, especially in developed countries, can — and must — do more. As Pope Francis said, ‘Every effort to protect and improve our world entails profound changes in lifestyles, models of production and consumption, and the established structures of power which today govern societies,'” she said, quoting the pope’s June encyclical, “Laudato Si’, on Care for Our Common Home,” which champions how a change of heart is necessary to protect the earth and all its inhabitants.

“Ensuring enough ambition is a challenge, but societies have come so far by taking the leap of faith,” she said.

Soderberg called the negotiations in Paris “the time for bold leadership and increased ambition by the ministers and all countries, and not a time to be timid and hide behind differentiation.”

PREVIOUS: Vatican officials to be called to testify at ‘VatiLeaks’ trial