‘The Shallows’ menaces as the ‘Jaws’ of our time 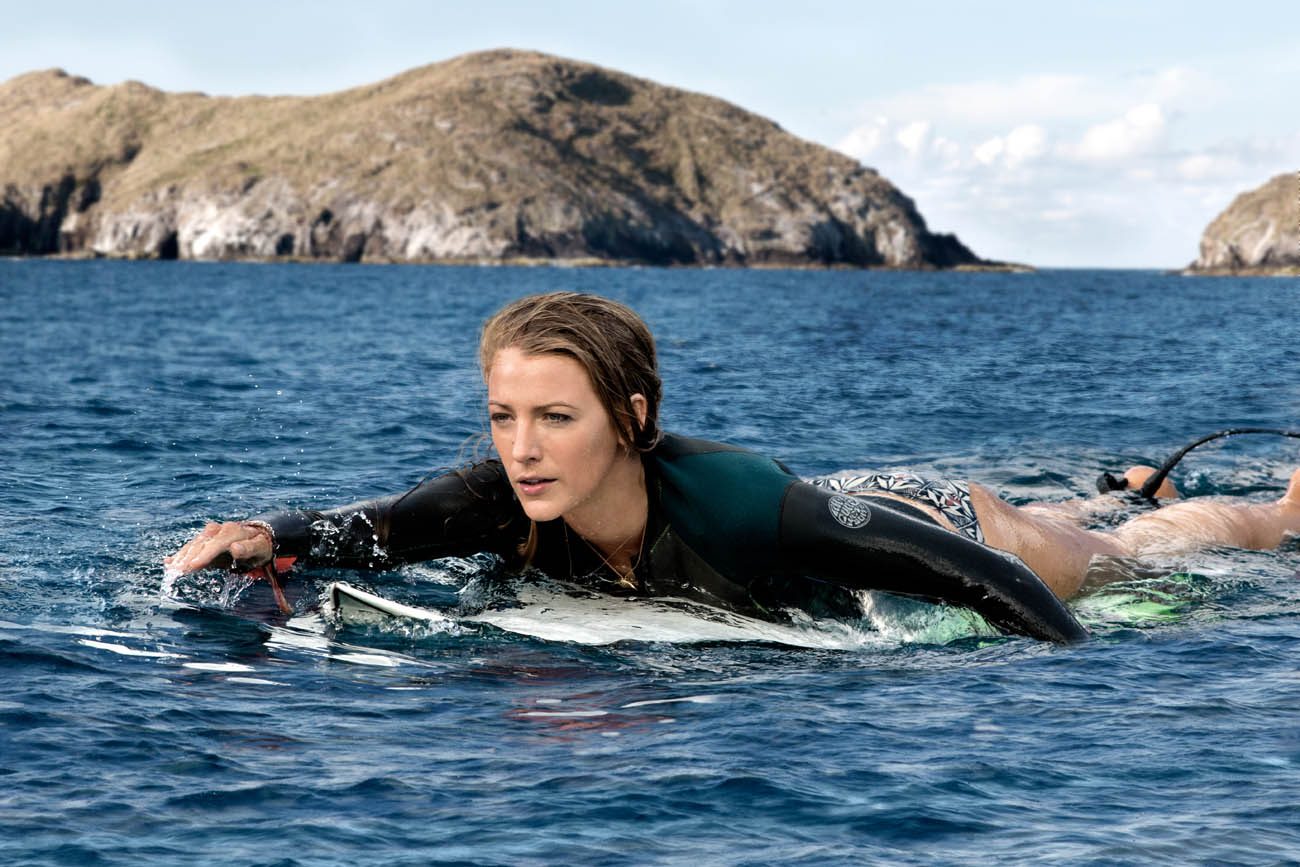 Blake Lively stars in a scene from the movie "The Shallows." (CNS photo/Sony)

NEW YORK (CNS) — The formula of shark movies has changed little in the 40 years since the rubbery star of “Jaws” menaced the New England coastline.

So the makers of “The Shallows” (Columbia) have to struggle to give their minimalist version of girl vs. Carcharodon carcharias fresh threats and suspense.

The great white predator here is approximately the size of a firetruck. That’s good.

But he’s mostly CGI and vague menace, except for occasional chomps and leaps from the water, until near the end of the story. That’s bad.

Despite having a blue whale and an entire school of dolphins to nibble on, he stays focused on Nancy (Blake Lively), whose surfing vacation in Mexico has unwittingly invaded his feeding grounds.

Nancy, a medical school dropout mourning the recent death of her mother, has decided to visit her mother’s favorite “secret” beach as a way of keeping that old connection. She’s barely completed one languorous ride on the waves when the shark intercepts her, knocking her off her board and slicing up her left thigh.

She’s marooned on a rock 200 yards from shore, figuring out how to get her board back and get back to land, fighting off blood loss, terror, frustration and exposure to the elements.

Language puts this on the adult side of the ledger, but there’s not enough of it to preclude older adolescents. The little there isn’t gratuitous, but rather what people are most likely to say when a shark closes in on them.

Nancy doesn’t start out on her adventure alone, but the strip of sand is so secluded, few venture there, and anyone who swims out to rescue her quickly becomes prey.

So director Jaume Collet-Serra and screenwriter Anthony Jaswinski keep her on her own, with only her medical training, versatile use of earrings and ability to time the shark’s movements keeping her alive.

The film contains some gore and fleeting rough and crude language. The Catholic News Service classification is A-III — adults. The Motion Picture Association of America rating is PG-13 — parents strongly cautioned. Some material may be inappropriate for children under 13.

NEXT: Resurgent aliens invade in time for ‘Independence Day’ sequel