Those seeking sequel to ‘Finding Nemo’ will rejoice in ‘Finding Dory’ 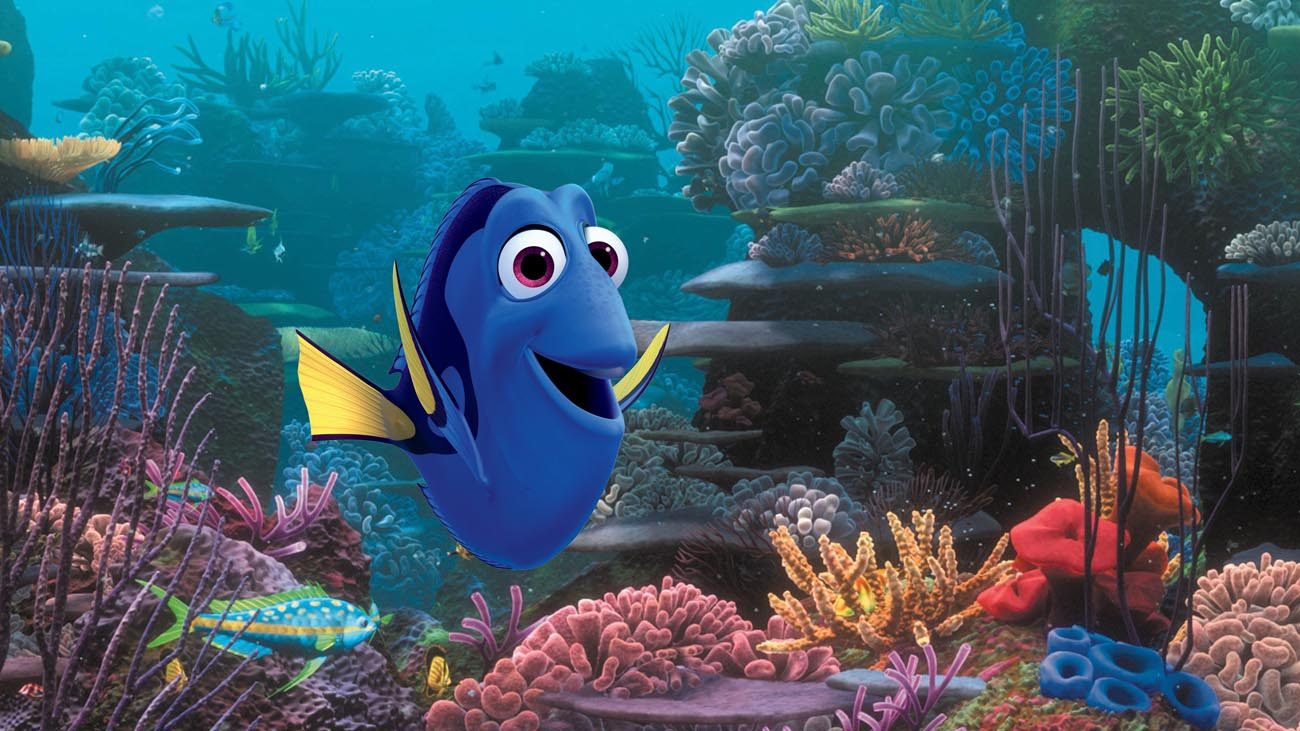 NEW YORK (CNS) — Fans of the 2003 animated adventure “Finding Nemo” have reason to rejoice: The long wait for a sequel is over, and the follow-up, “Finding Dory” (Disney), once again turns vast expanses of salt water into tasty taffy. The result is a dandy treat for moviegoers of almost all ages.

Working with co-director Angus MacLane, writer-director Andrew Stanton sets the earlier picture’s trio of main characters on another epic journey. This one is undertaken to reunite the absent-minded blue tang of the title (voice of Ellen DeGeneres) with her long-lost parents, Jenny (voice of Diane Keaton) and Charlie (Eugene Levy).

Accompanying Dory on her eventful quest are Marlin (voice of Albert Brooks) and Nemo (voice of Hayden Rolence), the father-and-son duo of clownfish she befriended in the first outing. In fact, this can be seen as a tale of two families since Dory’s bond with widowed worrywart Marlin goes deeper than mere friendship, while the care she provides sprightly Nemo is distinctly maternal. All of that is left largely unspoken however.

Through it all, Stanton conveys life lessons about family loyalty, teamwork and the proper balance between courage and caution via a script full of gentle humor and appealing personalities. But his most impressive achievement is the use to which he puts the various disabilities on display. While these challenges are sometimes milked for comedy, at a more basic level Stanton portrays them to send an implicit anti-bullying and pro-life message to youthful viewers.

Objectionable elements are virtually absent. During an underwater schoolroom scene, Dory — mistakenly believing that one of the kids has asked her about the birds and the bees — launches into a boilerplate explanation that only patrons of a certain age will understand. She’s quickly cut off.

At a moment of danger, Hank instinctively releases a wave of black ink. Dory tries to relieve his subsequent embarrassment about this with a brief verbal reaction that the strictest might insist on identifying as a bit of potty humor.

On the other hand, the dangers lurking in the deep lead to brief incidents of jeopardy for our buddies on screen that may prove too intense for small fry.

The film contains scenes of peril, a distant reference to cliches about the facts of life and equally vague bathroom humor. The Catholic News Service classification is A-I — general patronage. The Motion Picture Association of America rating is PG — parental guidance suggested. Some material may not be suitable for children.

NEXT: Books about family, food, fireflies will keep kids reading this summer