No accounting for taste in ‘Mike and Dave Need Wedding Dates’ 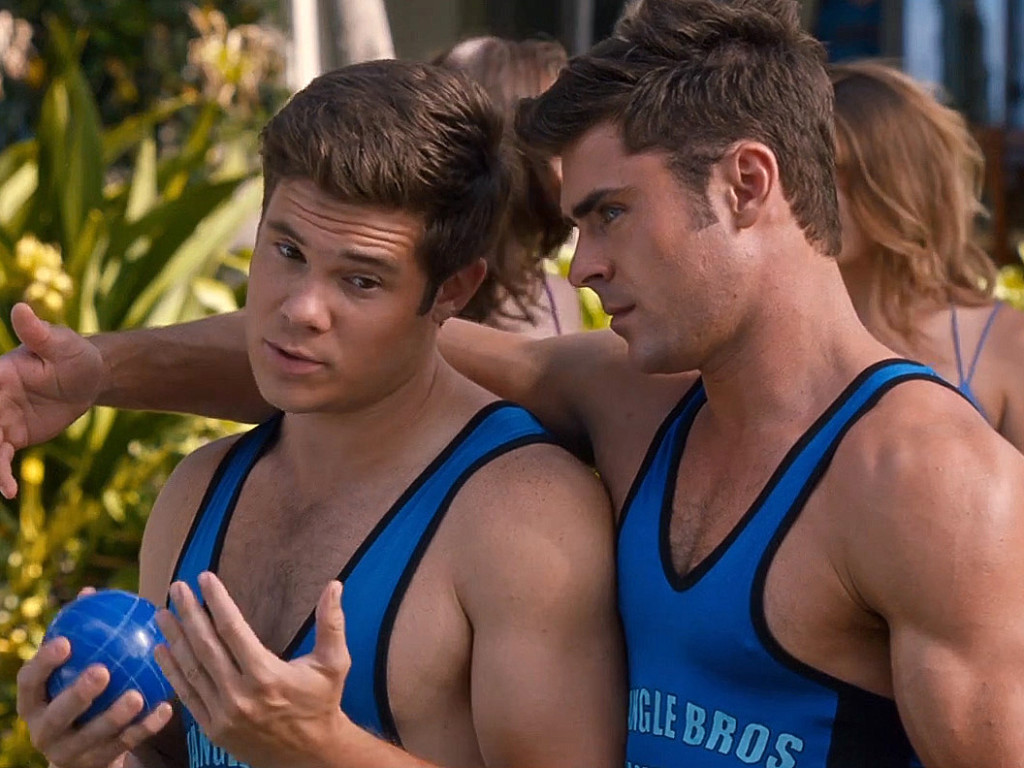 NEW YORK (CNS) — The nuptials turn nasty in “Mike and Dave Need Wedding Dates” (Fox). This potentially enjoyable comedy from director Jake Szymanski departs from its initial promise as a conversion story and instead follows an all-too-familiar path to the gutter.

Fed up with their misbehavior and womanizing at social events, the family of hard-partying brothers Mike (Adam Devine) and Dave (Zac Efron) Stangle insist they bring dates to their younger sister Jeanie’s (Sugar Lyn Beard) destination wedding in Hawaii. The hope is that such companionship will stabilize them.

But best friends Alice (Anna Kendrick) and Tatiana (Aubrey Plaza), the apparently nice girls the lads eventually end up with, after posting an ad on Craigslist, are not what they seem. Mild mayhem and clan conflict ensue.

Through it all, the four main characters supposedly mature, becoming both more self-aware and less selfish. Yet, as scripted by Andrew Jay Cohen and Brendan O’Brien, the vaguely fact-based film slides in the opposite direction.

In adapting the real-life siblings’ 2015 memoir “Mike and Dave Need Wedding Dates: And a Thousand Cocktails,” the screenwriters seek to reap laughs from recreational pill popping and bizarre sex acts as well as from situations made awkward by their violation of the incest taboo. The upshot for viewers with any sense of morality or taste is a match made in hell.

The film contains strong sexual content including graphic premarital and aberrant activity as well as full nudity; much sexual humor, some of it concerning a bisexual character; occasional irreverence; benignly viewed drug use; about a dozen uses of profanity; and pervasive rough and crude language. The Catholic News Service classification is O — morally offensive. The Motion Picture Association of America rating is R — restricted. Under 17 requires accompanying parent or adult guardian.

NEXT: All the single ladies fire up the gags in new ‘Ghostbusters’