Film’s ‘synthetic human’ nothing more than an ’80s slasher 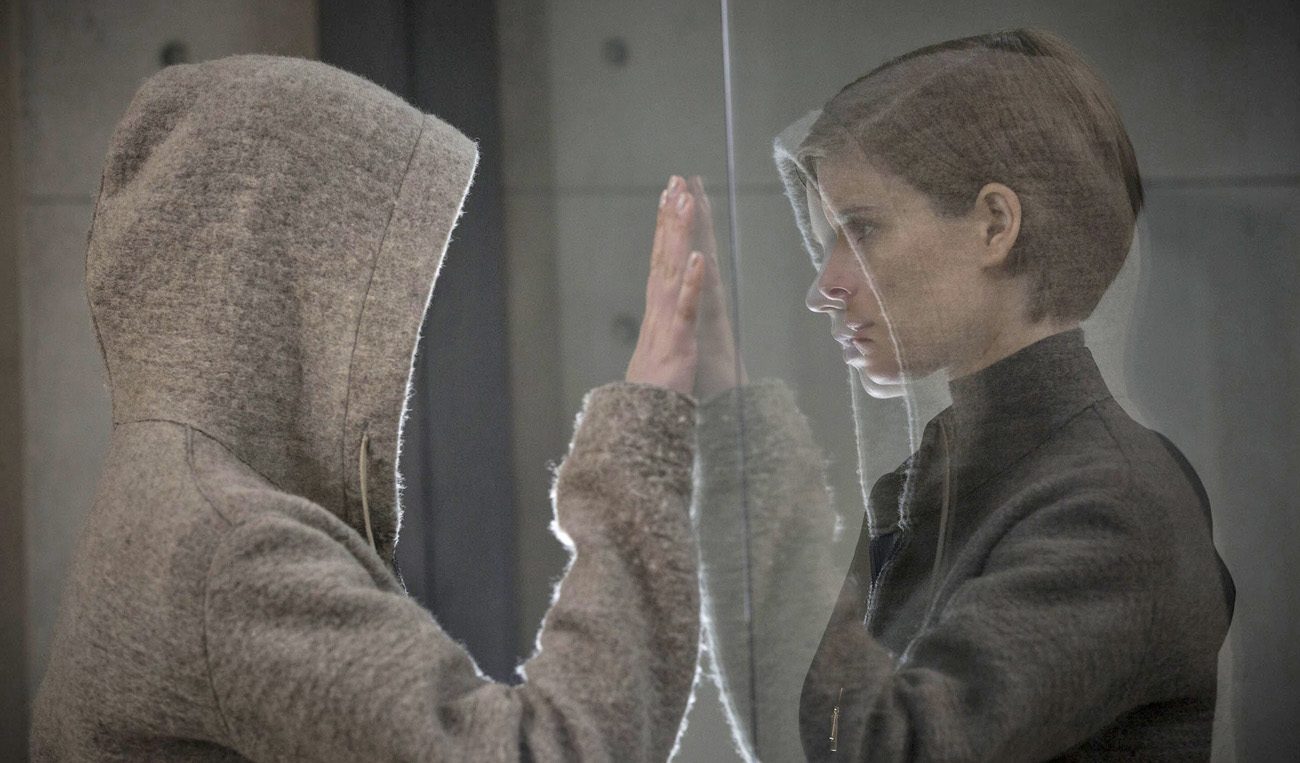 Anya Taylor-Joy and Kate Mara star in a scene from the movie "Morgan."

NEW YORK (CNS) — In the “humanoid made from synthetic DNA” genre, “Morgan” (Fox) is both unoriginal and omits even an occasional reflection on what it means to have a human moral sense.

Like all man-made creatures in film, she has anger issues mixed with her kindly emotions and is eventually off on a killing spree, since, somewhat like 2011’s teen-assassin thriller “Hanna” and 2015’s “Ex Machina,” that’s what she was built for.

She’s loved, though. The folks who made her in their underground lab are quite fond of their sullen girl in a hoodie and her concrete bedroom, after two previous attempts never made it to the full-grown stage. Morgan even considers Lui (Michelle Yeoh) as her “mother.”

But she has a dull stare and sudden rages. She stabs Kathy (Jennifer Jason Leigh) in the eye, which brings both Lee (Kate Mara), a ruthlessly efficient inspector from the outfit’s corporate office, to shut down the project, and a clumsy psychiatrist, Alan (Paul Giamatti) to interrogate Morgan.

Lee’s mission is unclear until Morgan displays an unexpected Hannibal Lecter-like fondness for human flesh in her kills.

After that, Morgan runs around slaughtering her loved ones and speeding through the forest with Lee in pursuit. There’s a big twist to the conclusion, as this genre always has, but it’s telegraphed early on, lessening any shock value.

PREVIOUS: A tear jerker with a deep secret: ‘The Light Between Oceans’

NEXT: In tale of heroic plane landing, ‘Sully’ soars high