‘Miss Peregrine’s Home for Peculiar Children’ is a peculiar headscratcher 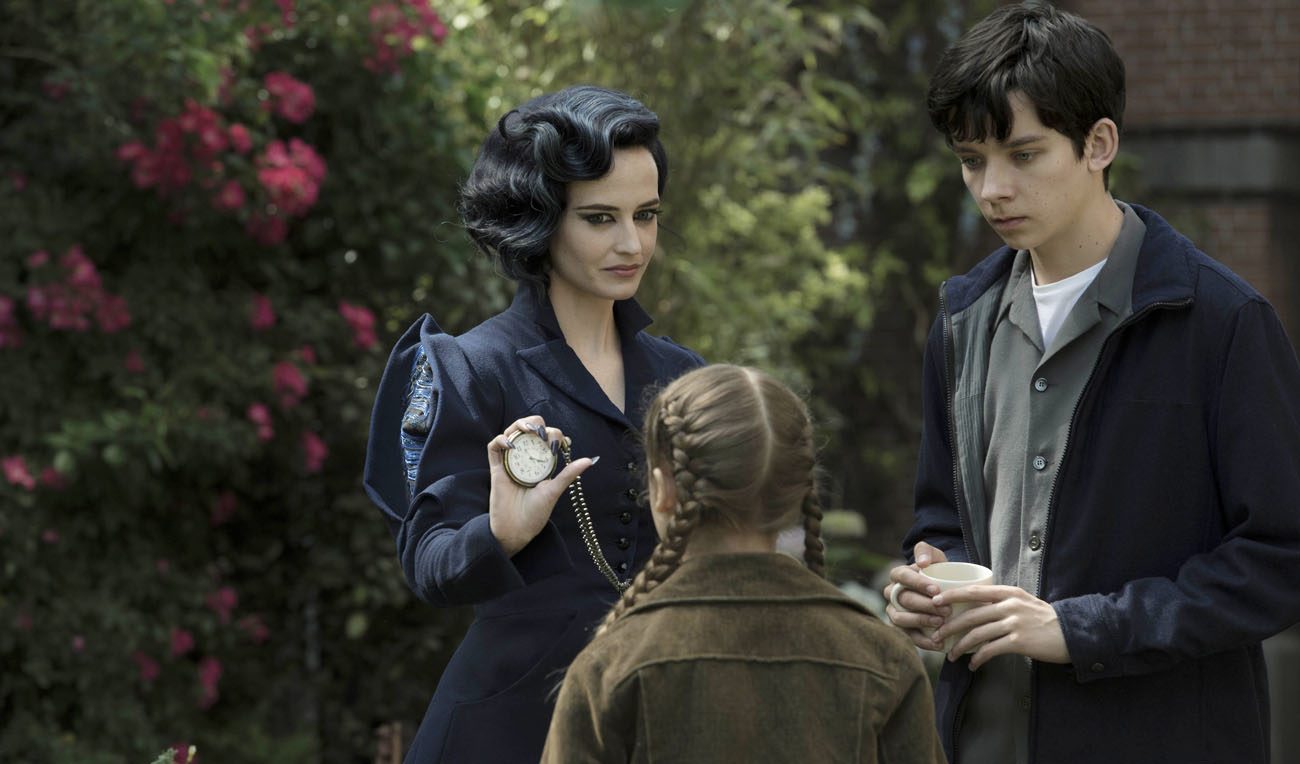 While his adaptation of Ransom Riggs’ 2011 novel is mildly entertaining, however, it’s hobbled by an overly complicated premise and by the head-scratching implications of time travel.

Bridging the film’s two settings, present-day Florida and the Britain of the 1940s, is kindly grandfather Abraham ‘Abe’ Portman (Terence Stamp). As a boy during World War II, Abe had been sent from his native Poland to a remote island off the coast of Wales where he had found a refuge in the institution of the title.

Though he has a frayed relationship with his son, Frank (Chris O’Dowd), Abe and his grandson, Jake (Asa Butterfield), are the best of friends, and Abe delights in regaling Jake with tales of the otherworldly goings-on he experienced at Miss Peregrine’s (Eva Green) establishment. As he gets older, though, Jake becomes skeptical about Abe’s yarns, to the detriment of their bond.

Following Abe’s mysterious death, which seems to be linked to his past, Jake convinces Frank to take him to Wales where he hopes to learn the truth about grandpa’s childhood.

Once there, Jake enters the “time loop” which allows Miss Peregrine and her charges — all of them endowed with paranormal gifts — to live the same day in the fall of 1943 over and over again. Each evening, we learn, they magically reverse time at precisely the moment a Luftwaffe bomb is about to obliterate their Victorian mansion.

As Jake falls for Emma (Ella Purnell), a girl who can float through the air, and battles an eyeless villain named Barron (Samuel L. Jackson), familiar Hollywood tropes about the value of being different from everyone else and substituting a self-selected family for an inadequate biological one are trotted out yet again. Jake discovers that he, too, is a “peculiar,” and receives from Miss Peregrine and her kids the love and attention good-hearted but ineffectual Frank has always failed to deliver.

While too scary for tots — one scene shows Barron and his evil cohorts feasting on gouged-out eyeballs — “Miss Peregrine” is generally well suited for their older siblings, many of whom will likely appreciate its macabre elements. There’s mayhem aplenty, but it’s almost all bloodless. Accordingly, only the occasional touch of slightly vulgar language, together with a couple of lapses where the Second Commandment is concerned, will raise a red flag for parents.

The film contains much stylized violence with minimal gore, some disturbing images, at least one use of profanity, a milder oath and a few crass terms. The Catholic News Service classification is A-II — adults and adolescents. The Motion Picture Association of America rating is PG-13 — parents strongly cautioned. Some material may be inappropriate for children under 13.

NEXT: A bravo performance but immoral end for ‘The Girl on the Train’