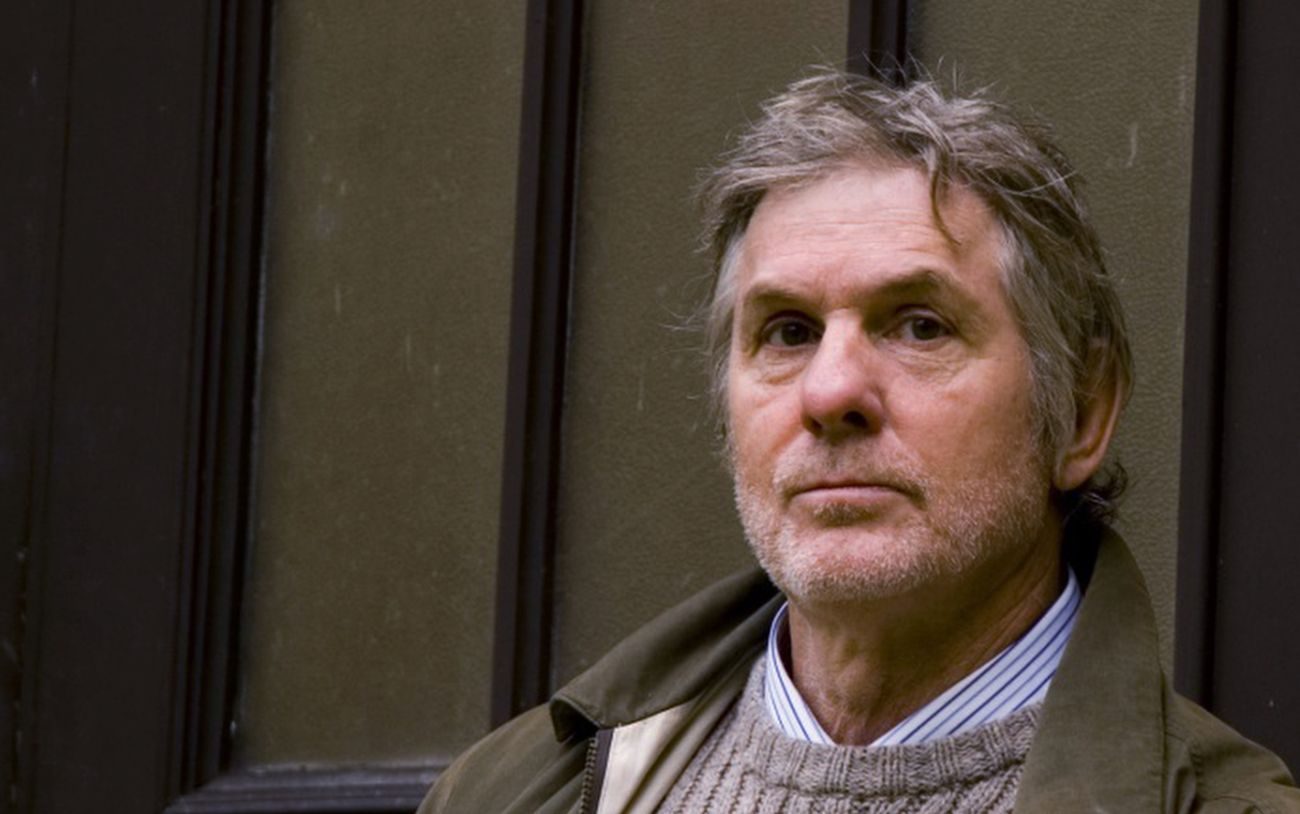 TORONTO (CNS) — Canadian author David Adams Richards seems unafraid to include issues like the existence of evil, sin and redemption in his extensive body of work.

A native of Newcastle, New Brunswick, Richards, 66, has drawn extensively on his often-hardscrabble life experience in the rustic Miramichi region of the province to produce a collection of prose that speaks of sacrifice, endurance and faith.

Richards is a Catholic writer who does not refer to himself quite that way.

In the early 1970s, Richard studied briefly at St. Thomas University in Fredericton, New Brunswick, but quickly became disenchanted with the elitism and secular “group think” that seemed to prevail in academic circles of the day. He pursued writing full time and soon adopted themes and narratives that would prove unpopular to certain segments of Canada’s literary insiders.

Since publishing his first novel, “The Coming of Winter” in 1974, Richards has produced 15 novels, a book of poetry, three dramas and two works of short stories. He has also authored half a dozen nonfiction works, including “Hockey Dreams: Memories of a Man Who Couldn’t Play” (1996).

His 2001 work, “Mercy Among the Children,” similarly based on the lives and struggles of residents in the primarily Catholic Miramichi region, was a co-winner of the Giller Prize, awarded annually for general excellence in Canadian fiction.

In addition to highlighting the struggles of working-class Catholics in his native Miramichi area, Richards’ work often defends the ideals of religious faith and takes aim at some of the early proponents of what came to be regarded as politically correct thinking.

The author’s views are revealed in the description of Alex Chapman, a protagonist in the 2007 novel, “The Lost Highway.” Chapman is a former priest who struggles to rationalize a loss of personal integrity and eventually becomes a party to theft and murder:

“Alex Chapman believed that man was the creator of his own destiny. He dressed warmly because of it, made sure he took aspirin and vitamins and blood pressure pills. He had millions of intellectuals who agreed with him; the Canadian broadcast radio defined him and them every day as being the most rational and astute, and even the ones willing to save the world from itself. Sanctity of the faith was almost always laughed at. He was devoted especially to the rights of women and First Nations people. He was devoted especially to exposed social ills that others had created. He laughed at all religion as superstition. And if anyone called him on it he said: ‘I was a priest so I should know.’ He mocked G.K. Chesterton and C.S Lewis and applauded Dan Brown.”

Despite the variety of his writing, it is primarily as a novelist that Richards has carved a niche for himself amid an often dismissive Canadian literary elite. His most recent novel, “Principles to Live By” (2016) is a tale of a protagonist who makes many discoveries on life’s journey, but is still looking for answers as his time runs short.

Tony Tremblay, a professor of English at St. Thomas University in Fredericton, where he also is Canada Research Chair in New Brunswick Studies, is one observer who celebrates Richards’ resolve and dedication to his art. The author of a critical biography, “David Adams Richards of the Miramichi,” (2010), Tremblay said his subject continues to fight an uphill literary and artistic battle.

“Yes, Richards has suffered, partly because he has chosen the narrative of suffering,” Tremblay told CNS. “Richards has chosen to champion and also be the underdog in the larger moral drama of his time. Religion and spirituality are suffering terribly at the moment because of fundamentalists on the left and right. Personal spirituality has been maligned by those who associate it with the alternative practices of the ’60s, and collective worship — the Christian churches — have been co-opted by the evangelical fundamentalists and the Catholic right. Most people want nothing to do with either practice, and choose to opt out, which is possible today in ways not possible even a decade ago. For a writer who has been labeled ‘Catholic,’ the assumption is that he is aligned with the radical right.”

Tremblay suggested a lack of appreciation of writers such as Richards stems, in part, from society’s growing distaste for “moral correctives.” People are weary of the judgment and scolding inherent in such messages, Tremblay adds.

“That’s why a writer like Richards, more than earlier Catholic writers like Walker Percy or Flannery O’Connor, attracts such oppositional response. Readers either love his work or hate it. There is no in-between.”

For his part, Richards has succeeded in overcoming earlier characterizations as a regional or parochial type of writer. The characters in many of Richards’ more recent works often endure hardship, betrayal, violence and exploitation, leading some critics to treat his work as too bleak or insufficiently uplifting. Such responses however, misread Richards’ steadfast reliance on a religious faith that continues to underpin and offer hope to troubled communities.

“I think writers have to try and write the truth to the best of their ability,” Richards said. “That’s what I do.”

Although much of his work appears at odds with prevailing popular culture, Richards is prepared to carry on. A regular parishioner at St. Dunstan’s Church in Fredericton, Richards has two more books coming out in the next couple of years, and he is busy with a fresh collection of essays.

He directs readers to reflect on Proverbs 31:8-9 (“Open your mouth in behalf of the mute, and for the rights of the destitute; open your mouth, judge justly, defend the needy and the poor!”) to provide some insight into his writing imagination.

Mastromatteo is a Toronto writer and editor.

PREVIOUS: Yes, there are more Christmas traditions to trash in ‘Bad Santa 2’

NEXT: Video games now have a classic genre with retro Nintendo console