‘The Edge of Seventeen’ goes over the edge of exploitation 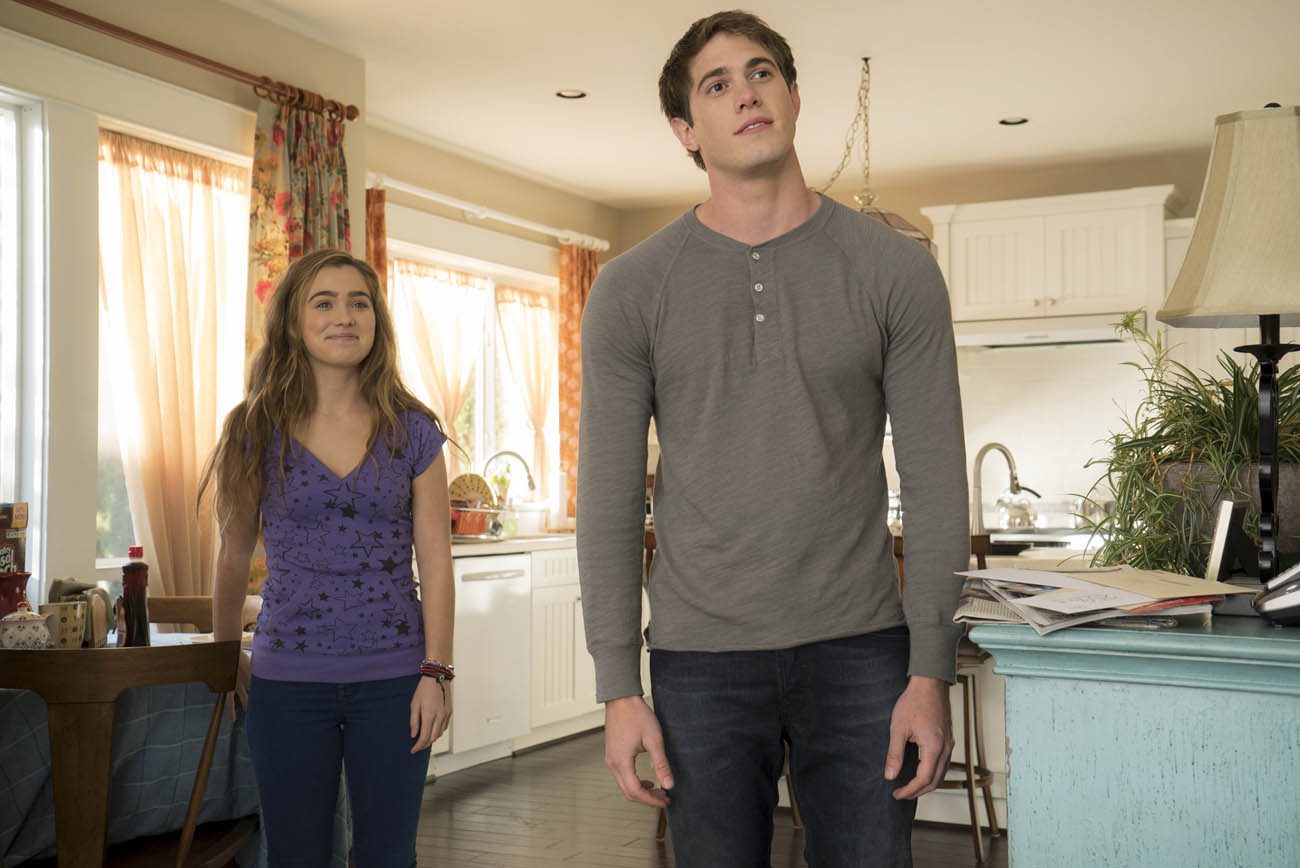 Haley Lu Richardson and Blake Jenner star in a scene from the movie "The Edge of Seventeen." (CNS photo/STX Productions)

NEW YORK (CNS) — A sense of missed opportunities looms over the coming-of-age comedy “The Edge of Seventeen” (STX).

The film features many of its genre’s familiar elements: a precocious, angst-ridden teen girl, awkwardness with the opposite sex, a sense of deprivation despite a loyal friend, a supportive brother and a very compassionate teacher. Yet this is not an update of the old John Hughes formula romances starring Molly Ringwald.

What’s distinct — and disturbing — about “Edge” is that the lead character, Nadine (Hailee Steinfeld), is a 17-year-old high school junior who’s exceptionally foul-mouthed, obsessed with sex and who eventually finds herself in a situation that may make viewers wonder who the target audience for this movie really is.

Writer-director Kelly Fremon Craig would seem to be up against a paradox, having made an R-rated movie that most teen girls — who would presumably be expected to identify with Nadine — can’t see. With the raunchy language and references to sexual acts halved, this might pass muster — just. Instead it’s a verbal onslaught that culminates with creepy action.

Nadine’s issues are rooted in the death of her idolized father, Tom (Eric Keenleyside), back when she was 13. This only receives superficial mentions.

Krista (Haley Lu Richardson), her best friend from elementary school, has always been there to provide emotional support, even when Nadine’s mother, Mona (Kyra Sedgwick), was too busy venturing out on wildly bad dates.

Nadine’s idealized father figure is teacher Mr. Bruner (Woody Harrelson), to whom she confesses all her anxieties.

The first crisis emerges when Nadine finds her brother, Darian (Blake Jenner), in bed with Krista, an event that snaps her bonds with both. She explores the beginning of a dating relationship with the shy and equally awkward Erwin (Hayden Szeto). But she also pines after Nick (Alexander Calvert), a scruffy bad boy who has only one thing on his mind.

The goal here would seem to be to have audiences empathize with Nadine, thinking, “Yeah, we’ve all been there.” But this “there” gives off a strong whiff of exploitation.

NEXT: ‘Bleed for This’ gets boxing’s brutality right, and its language