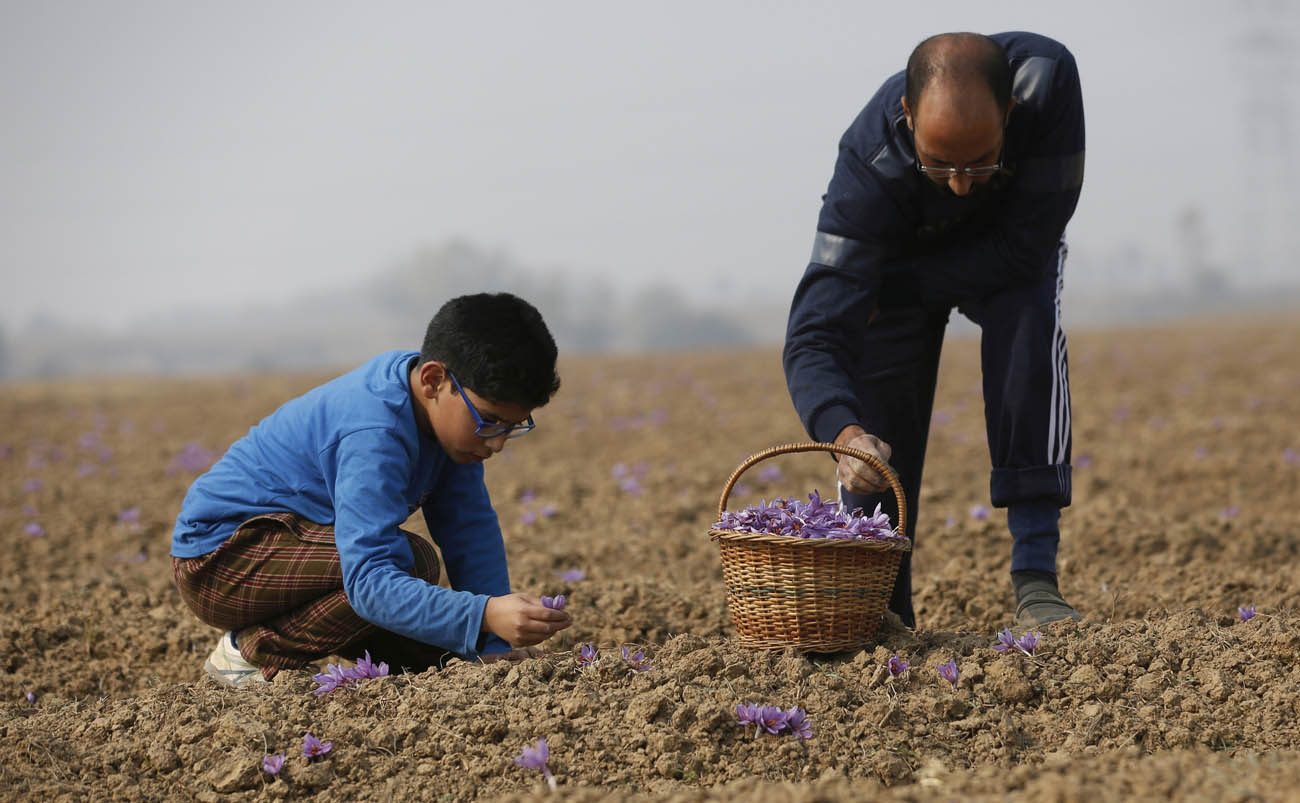 WASHINGTON (CNS) — Pope Francis’ oft-repeated concerns for the world’s poorest people serve as regular reminders that economic practices must not solely focus on profit and efficiency at the expense of human dignity, said a retired Vatican diplomat.

Archbishop Silvano Tomasi, who was the Vatican observer to the U.N. agencies in Geneva until February, said Pope Francis’ reminders stem from his “preoccupation … for the protection of the human person” in an attempt to make clear to the world that excluded people are not to be exploited nor are they to become an “afterthought” in a globalized economy.

Speaking at a Catholic University of America program Nov. 9, the archbishop said the pope sees the need for an economic system that is inclusive, welcoming all people into its realm so they can have a voice in policymaking and live safer, healthier and more productive lives.

“The diagnosis of the evils plaguing the economy and the planet aims at showing the need for change, for action now,” he said. “The pope does not condemn economic activity — he knows its value — but demands an ethical compliance and a constructive role in promoting inclusiveness.”

“The heart of the pope’s concern is how we can best place people, created in God’s image, at the center of our future vision of the economy and of society so that all people may enjoy social participation in line with their dignity,” said Archbishop Tomasi, who now works at the Pontifical Council for Justice and Peace.

Extensively quoting from Pope Francis’ writings in “Evangelii Gaudium” (“The Joy of the Gospel”) and “Laudato Si’, on Care for Our Common Home,” the retired diplomat continually pointed to the importance of protecting people.

The archbishop acknowledged that Pope Francis’ stance has been criticized in some quarters of the developed world, but that at the same time, his push for improved economic equality has been welcomed in the developing world.

“The social doctrine of the church is often accused of being ‘too much pie in the sky’ on economic issues. In fact, in the alternative it proposes it indicates the way to overcome persistent poverty and rising inequality,” he said.

Similar calls have come from St. John Paul II and Pope Benedict XVI, and Archbishop Tomasi also quoted from documents and speeches of both pontiffs. In particular, he cited Pope Benedict’s encyclical “Caritas in Veritate” (“Charity in Truth”) to demonstrate the consistency of papal teaching over the years.

Pope Francis will continue to stress the importance of building an “inclusive alternative economy” in the face of massive debt accumulated by developing nations that hurts subsistence farmers, limit educational opportunities for children and restrict poor countries’ ability to provide basic services to their people, Archbishop Tomasi maintained.

Institutions, corporations and professional associations can play a role in developing a new economy, Archbishop Tomasi argued, saying that they could in the future “take on societal problems … to complement the lack of resources charitable organizations or public fiscal insolvency.”

“The same institutions can support organizational change that shapes a culture of dialogue, sobriety and solidarity, in other words, a hope that make possible ‘another type of progress, one which is healthier, more human, more social, more integral,'” he said quoting form “Laudato Si’.”

He concluded by calling for cooperation among institutions and individuals in building a just economy.

“The ground for the common good has to be prepared step by step and day by day, by continuous and conscientious efforts in two directions, one structural and the other virtuous. The goodness of institutional structures helps promote the common good, while the virtuous behavior of persons helps transform institutions,” he said.

Two clerics responded to Archbishop Tomasi’s presentation by citing examples of struggling people around the world.

Archbishop Roberto Gonzalez Nieves of San Juan, Puerto Rico, described how the country’s debt crisis continues to plague the island. He said that despite passage in July of a bill by the U.S. Congress allowing for the restructuring of the island’s $72 billion in debt, schools continue to close, health care options are reduced and infrastructure is being ignored.

“Puerto Rico and its creditors need to work together and find a way for Puerto Rico to pay back without placing a huge burden on the poor,” Archbishop Gonzalez said.

Dominican Father Aniedi Okure, executive director of the Washington-based Africa Faith and Justice Network, questioned why extreme poverty remains so entrenched across Africa despite the continent holding the richest deposits of natural resources and agricultural land on the planet. He called for an end to exploitation of African resources at the expense of people.

Pointing to ongoing civil conflicts, ethnic fighting and mismanagement as concerns, Father Okure also said that high interest on debt held by many African nations prevents adequate development from taking place as financial resources are used for debt payments rather than education and basic services.

He called for fair repayment policies and lower interest to be negotiated so that the holders of debt in the developed world no longer can take advantage of struggling nations.

The program was sponsored by the university’s Institute for Policy Research & Catholic Studies, the Office of International Justice and Peace of the U.S. Conference of Catholic Bishops and Jubilee USA Network.

NEXT: Catholics’ postelection question: Work for unity or be a sign of division?