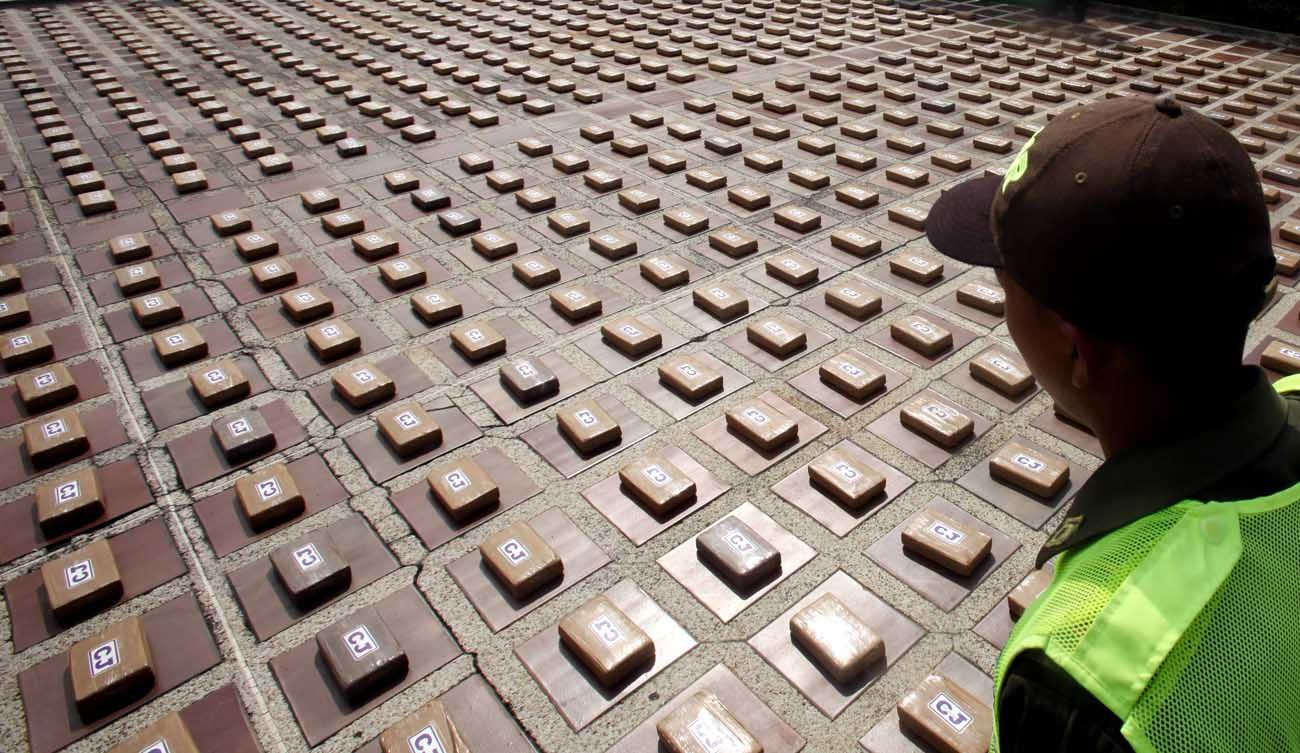 More than 50 experts in medicine, science, the judicial system, government and social policy, and pastoral care were invited to the Pontifical Academy of Sciences to discuss innovative and effective solutions to drug use, abuse and prevention.

Pope Francis himself requested the special study session, which convened Nov. 23-24, and he was expected to speak to the gathering the last day.

During the meeting’s opening session, Queen Silvia of Sweden spoke about the importance of focusing on young people and helping them make decisions and cope in ways that promote their well-being. That approach is central to the work of Mentor International, the organization she founded with the World Health Organization, she explained.

Education and information alone are not enough to keep people from abusing drugs and alcohol, she said; prevention also requires “strengthening societies, families and children to choose healthy lifestyles.”

Sweden has highly restrictive laws aimed at cutting the illegal drug supply and demand, and it has extensive programs for preventing and treating addictions. The U.N. Office on Drugs and Crime says Sweden has one of the lowest drug-use rates in the world and attributes it to the country’s unique approach to the problem.

Robert DuPont, who was the first director of the U.S. National Institute on Drug Abuse, told Catholic News Service that Sweden’s drug policy is a model for the world.

“What’s key about it is that across the political spectrum, from the left to the right, they agree that drug use is a bad idea,” and they also restrict its use without incarceration, he said.

DuPont, who is a medical doctor and psychiatrist, said Sweden uses its police force and criminal justice system to encourage users to begin, remain and complete drug treatment programs.

In fact, no drug policy can work if it’s only about law enforcement or only about treatment, he said, explaining, “You need both.”

DuPont, who said he has spent decades working with the White House and federal government on drug policies, including the “Just Say No” campaign, said U.S. policies have worked in limiting the problem.

“When people say ‘the war on drugs’ hasn’t worked, what they mean is there’s still a problem,” he said. What isn’t being considered, he said, “is that it could be a lot worse.”

The drug problem has ballooned in recent years, he said, because the supply of drugs has increased “exponentially” because drugs are low cost “and people have more access,” especially through the internet, including receiving anonymous home delivery “like a pizza.”

Yuri Fedotov, executive director of the U.N. drug and crime office, said in his talk that drug traffickers and dealers “move much faster” than the international community and its drug-fighting conventions.

“Drug dealers are quite creative and are always trying to find new markets” and new ways to get around existing restrictions, which is why local and national entities must unite and act immediately, without waiting for international treaties or agreements, he said.

Getting religious and community leaders, as well as scientists, involved in prevention can help because “they are listened to” and respected, Fedotov told the gathering.

However, “we shouldn’t lecture to young people. It’s counterproductive. We should listen to them, hear their concerns” and help them make better choices, he said.

Kevin Hyland, the U.K.’s Independent Anti-Slavery Commissioner, also endorsed closer collaboration between the church and law enforcement, saying such joint efforts have made enormous progress in the fight against human trafficking, which is often linked to drug and organ trafficking. The papal academy was to host a conference in February on organ trafficking.

Hyland, former detective inspector of Scotland Yard’s trafficking and organized crime unit, said law enforcement may often “get it wrong” with its harsh approach to gangs and end up “giving them something they want, like being chased” or targeted. “That’s why it’s so important to work with the church,” he said.

Father Aldo Buonaiuto, who works with the Pope John XXIII Community Association, an international organization helping the disenfranchised, said the church is always present “to help proclaim the true meaning of life, which isn’t about ruining yourself with drugs, self-destructive (behaviors) or promoting this market” of drugs.

The church works with victims and the perpetrators — trying to help both turn their lives around, he said.

Workshop attendees underlined that substance abuse was not always visibly apparent or just a problem of the poor, but was sometimes a hidden habit of professionals and included abusing legal substances.

The Italian priest said the church is present for all people, helping them face the reality of their situation and the truth of the human person. Therefore, he noted, “we are there to help them emerge from a ‘turbid’ life, a life that is confused.”

Drugs always strike a blow against human dignity, he said, and the best way to heal is “with love, truth and relationships that are genuine and healthy.”