An odd things pops up in horror flick ‘Rings’: Compassion 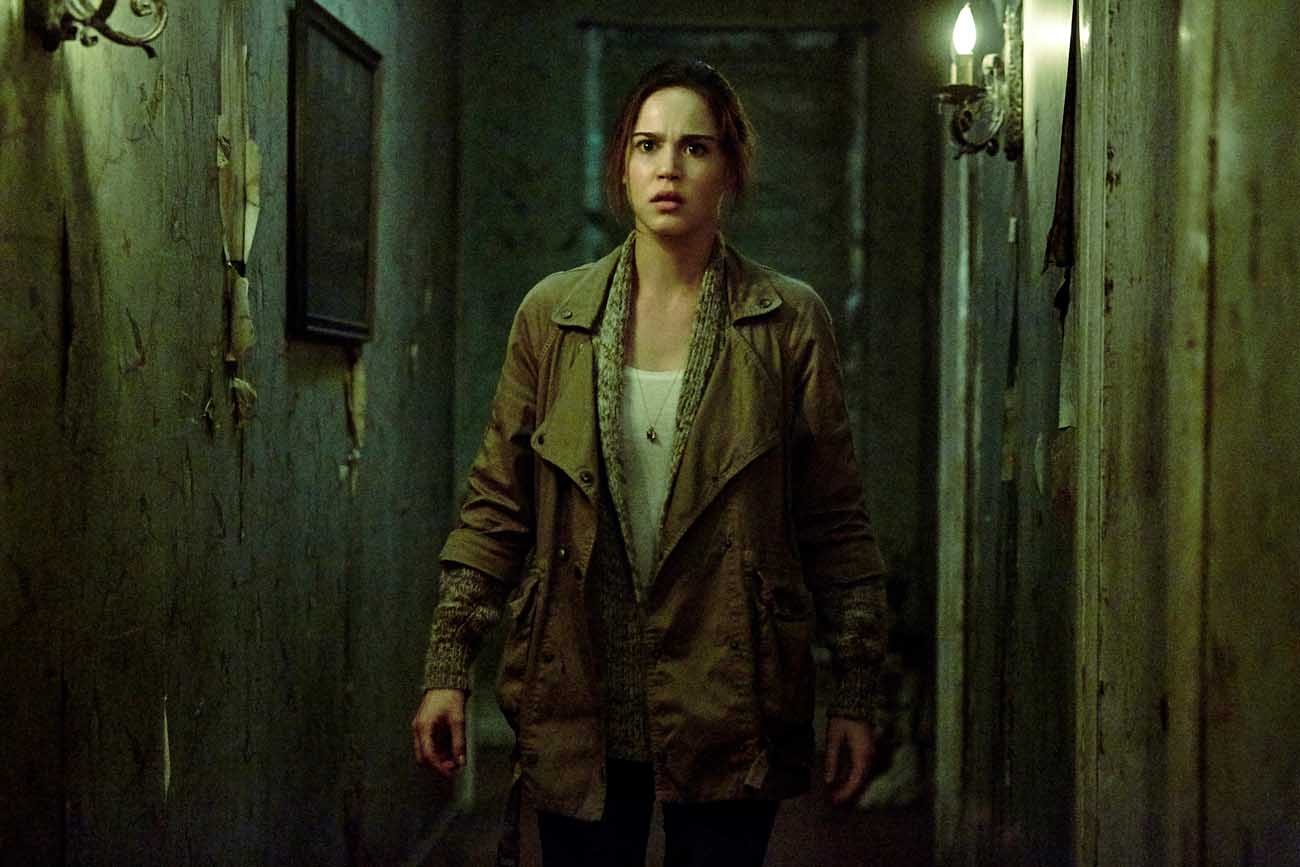 Matilda Lutz stars in a scene from the movie "Rings." (CNS photo/Paramount Pictures)

NEW YORK (CNS) — There’s something about being tossed down a well and left for dead that can make a girl really cranky.

Hence, “Rings” (Paramount), the third film in an American horror franchise based on a 1998 Japanese feature. The series concerns a spooky black-and-white video, viewers of which are doomed to die seven days after watching it. Like a chain letter, it has to be shared and viewed by another person, otherwise Samara (Bonnie Morgan) emerges from her watery grave on video screens to exact her human toll.

Updated for the viral-video and cellphone era since the last installment in 2005, this time the disturbing symbolic images are widely shared by undergraduates involved in malevolent professor Gabriel’s (Johnny Galecki) research into how the soul migrates after death.

One part never changes, of course. After someone watches the video, their phone rings, a girl’s voice hisses “Seven days!” and the fate of the person on the other end is sealed.

At this point, there’s not much shock value when Samara surfaces to commence killing. In fact, at this stage the audience is more likely to give her entrance applause as if she were a beloved musical-comedy star.

Recognizing this, director F. Javier Gutierrez and screenwriters David Loucka, Jacob Estes and Akiva Goldsman turn up the psychological-thriller elements, focusing on the search for Samara’s origins in the quaint, yet evil, hamlet of Sacrament Valley.

Julia (Matilda Lutz) and boyfriend Holt (Alex Roe) make efficient use of their seven days to figure out that the birds, ants and so on in the video images are a message from Samara identifying her killers and the people who made her life miserable before that.

The duo set off on a compassionate search that leads them to Samara’s presumed tomb, a deconsecrated church, a story about a flood and rustic plaid-clad locals, all of whom harbor secrets.

Occult overtones — or, in this case, ringtones — routinely move this type of film into the adult range. Yet “Rings” is clearly aimed at teens, with gory sights kept mostly in check. So many parents may consider it acceptable for mature adolescents.

The film contains occult themes, some violence but with little blood, brief drug use and references to nonmarital sexual activity. The Catholic News Service classification is A-III — adults. The Motion Picture Association of America rating is PG-13 — parents strongly cautioned. Some material may be inappropriate for children under 13.