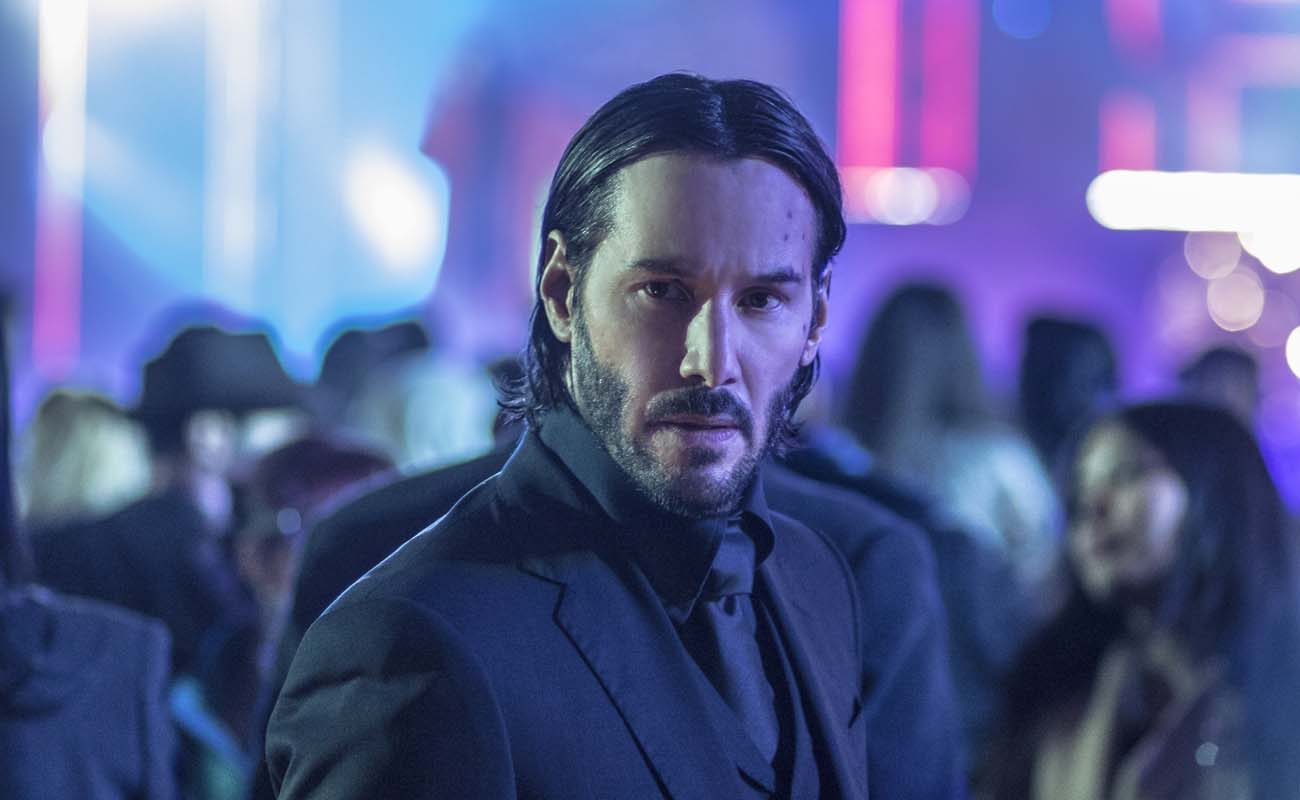 NEW YORK (CNS) — The stylized, nearly cartoonish nihilism and resulting high body count in “John Wick: Chapter 2” (Lionsgate) create most of the apparent appeal of this second drama about a professional assassin.

The rest, as directed by Chad Stahelski from Derek Kolstad’s script, consists of small moments — quite small, since there’s nearly no dialogue — of mordant and questionable humor.

Violently pulled out of retirement, Wick (Keanu Reeves) arrives in Rome for an assignment.

“Are you here to see the pope?” a worried-looking Winston (Ian McShane), the owner of the Continental Hotel, asks. Assured that’s not the case, Winston tells Wick that he has a room available to use as a base of operations.

The Continental is also the name of a secret international network of assassins of which Wick is the indisputable star, since he’s acrobatic, amazingly versatile and fearless. He also, in this episode, has a bounty on his head, so when he’s not shooting or committing mayhem in a muscle car, he’s being shot at.

The core story has Wick unwillingly drawn into a plot to seize a seat at the High Table, a criminal enterprise. Italian playboy Santino D’Antonio (Riccardo Scamarcio) wants the seat held by his fur-adorned sister, Gianna (Claudia Gerini). To get it, he orders Wick to treat Gianna with extreme prejudice.

Since a previous life-or-death commitment to Santino leaves Wick with no choice but to accept this mission, he takes to it in the manner of James Bond being equipped by Q. He’ll have to face off against Gianna’s loyal bodyguard, Cassian (Common). And Santino has a large squad of goons who don’t wish to see Wick get away alive.

It’s not a movie that requires concentrated attention. What’s needed instead is a tolerance for — and enjoyment of — elaborately choreographed stunts and chase sequences.

NEXT: The envelope, please: The 10 best movies and family films of 2016