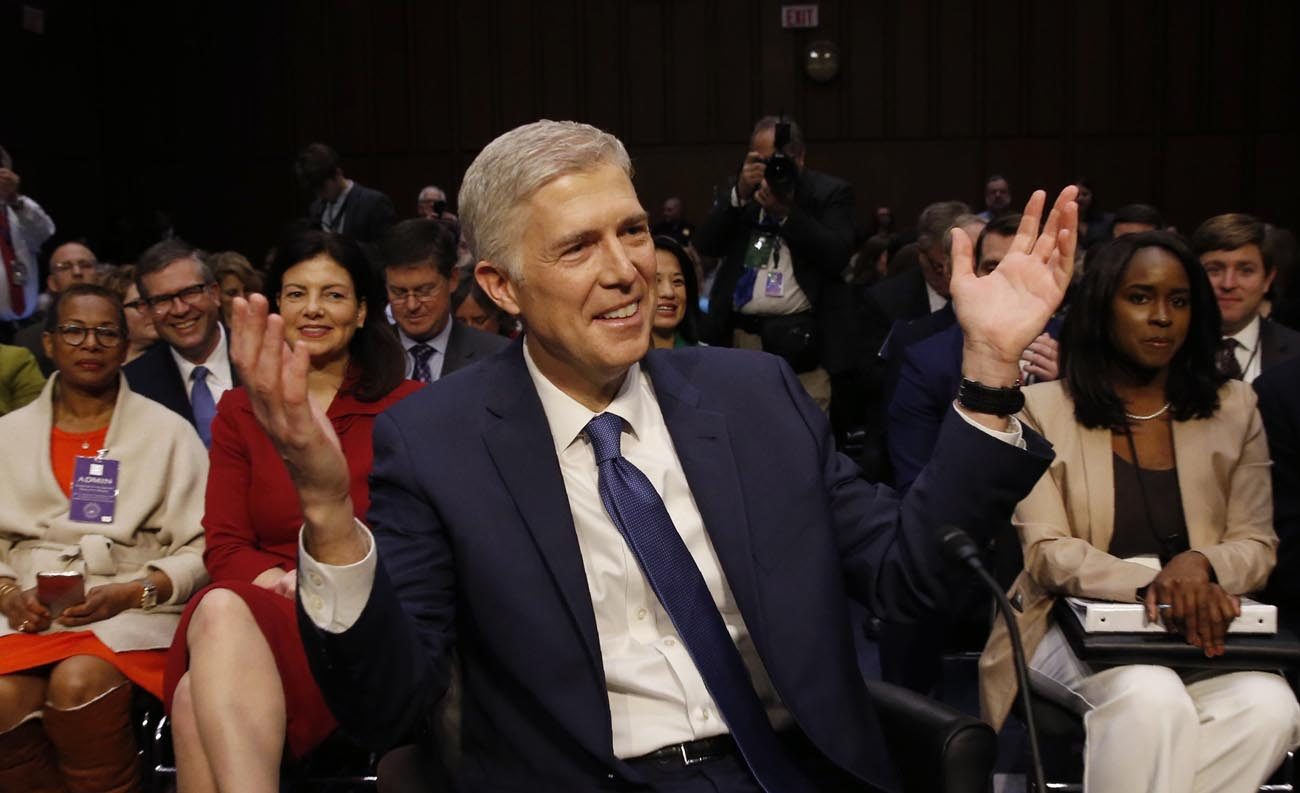 When asked again about his stance on Roe v. Wade, the 1973 court decision legalizing abortion virtually on demand, Gorsuch said March 22 he accepts the decision “as the law of the land.”

Sen. Charles Grassley, R-Iowa, who is chairman of the Senate Judiciary Committee, began the day’s hearing by praising what he said was Gorsuch’s firm respect of the separation of powers of government. A vote on the judge’s confirmation is set to take place April 3.