No date yet for Blessed Romero canonization, archbishop says 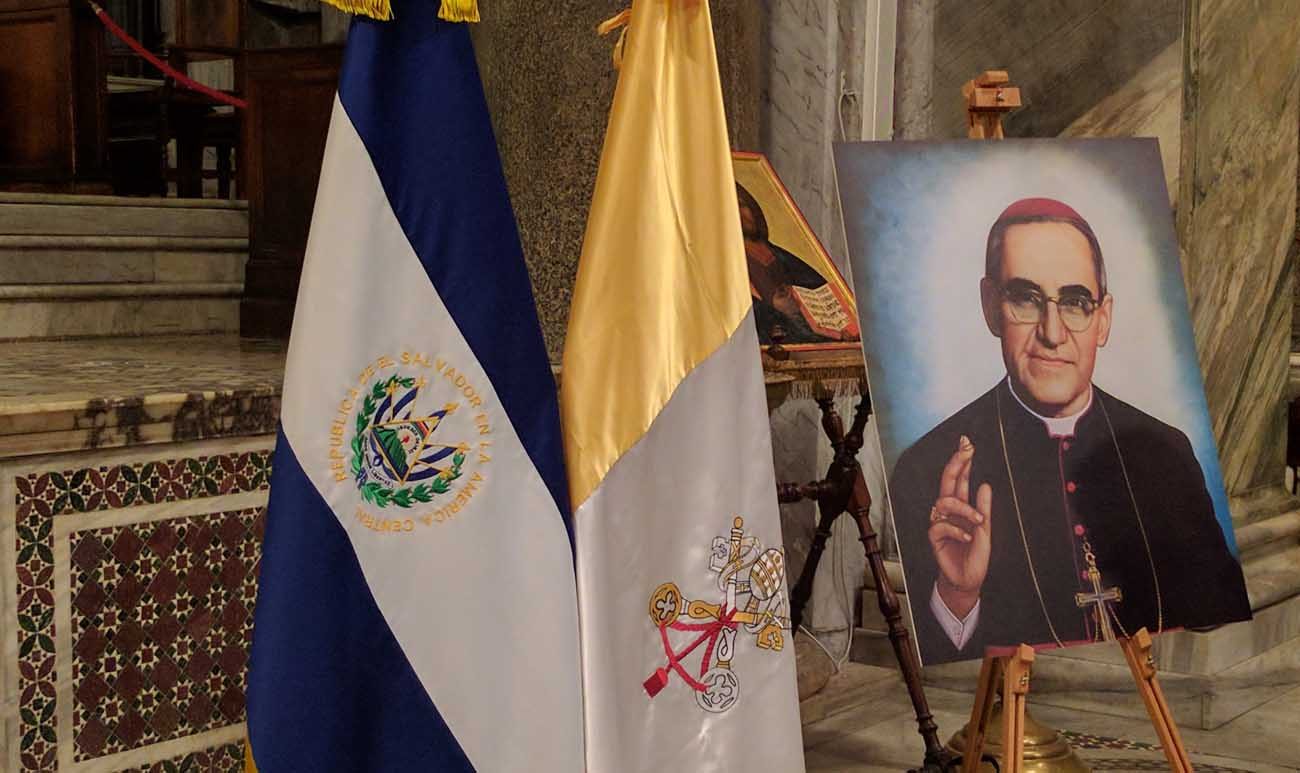 ROME (CNS) — While documentation regarding an alleged miracle attributed to the intercession of Blessed Oscar Romero is being studied at the Vatican, there is no date scheduled for his canonization, the archbishop of San Salvador, El Salvador, said.

“I must say, in all sincerity, that there is no date. And we understand it well because it involves a process. Blessed Romero’s cause is at a decisive phase that is necessary for his canonization,” Archbishop Jose Luis Escobar Alas said March 23 during a memorial Mass for Blessed Romero in Rome.

Archbishop Escobar, along with the other bishops of El Salvador were making their “ad limina” visits to Rome and the Vatican and anticipated the 37th anniversary of Blessed Romero’s death with Mass at Rome’s Basilica of Santa Maria in Trastevere.

Blessed Romero, the archbishop of San Salvador, was assassinated in 1980 while celebrating Mass in the chapel of a local hospital one day after calling on the government to end its violation of human rights against the population.

During the nearly two hours Pope Francis spent with the bishops of El Salvador March 20, the pontiff expressed “his warmth and affection” for Blessed Romero, Archbishop Escobar told Catholic News Service after the Mass.

“He told us that it would be very good if the places associated with Romero — his relics, the place where he was killed and where he was born — would become places of pilgrimage,” the archbishop said.

During his homily, Archbishop Escobar thanked Archbishop Vincenzo Paglia, president of the Pontifical Academy for Life and the official promoter of Blessed Romero’s sainthood cause, for his work throughout canonical process.

The alleged miracle involves a pregnant woman in El Salvador who was in in danger of dying, Archbishop Paglia told CNS. “Several friends of this family prayed to Blessed Oscar Romero. And in a short time, the baby was born and the mother is well.”

Archbishop Paglia also told CNS that officials at the Congregation for Saints’ Causes had opened the documentation concerning the alleged miracle and would begin studying it March 24.

The congregation’s work, he added, is a delicate process, which involves looking at the alleged miracle from both a “medical and theological perspective.”

“I hope that as soon as possible the results can be given. We cannot say how long it will take,” he said. “If the results are positive, it will be presented to the pope and he will decide on the canonization and the date.”