All together now: Clergy, religious, laity must take church leadership 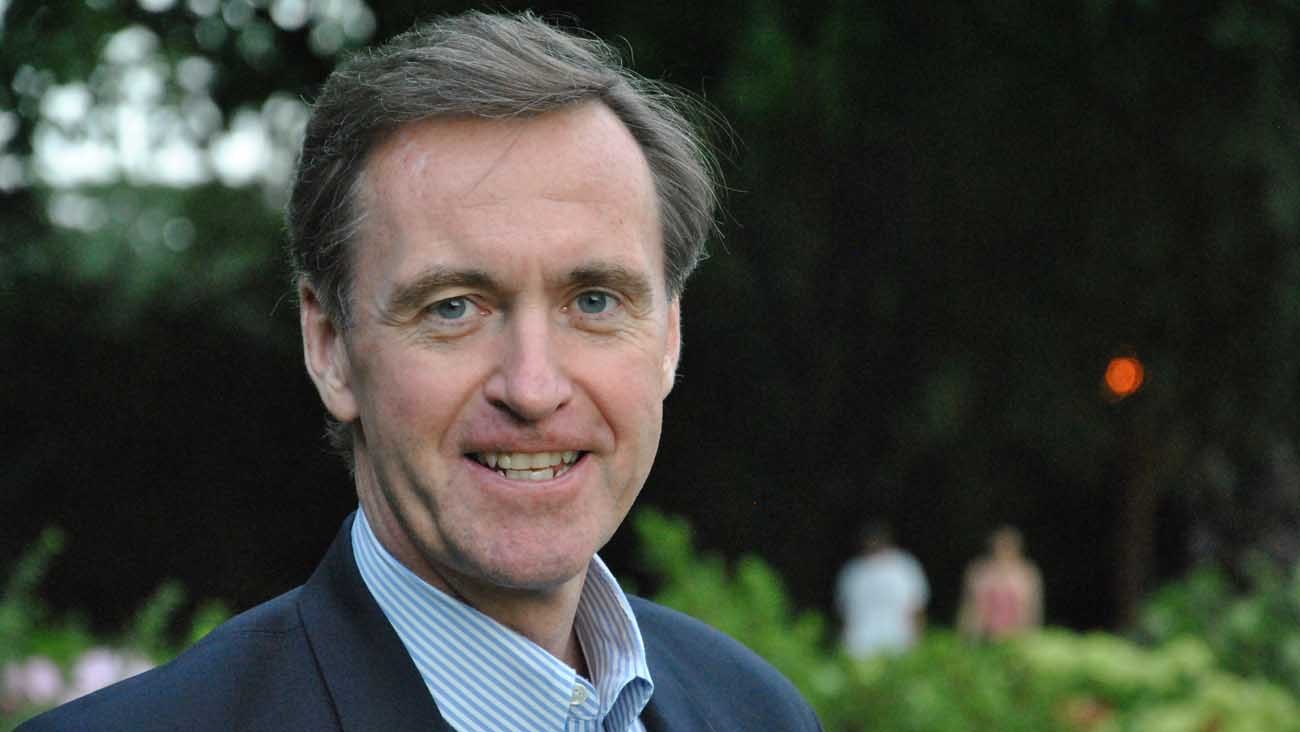 Chris Lowney, board chair of Catholic Health Initiatives and author of "Everyone Leads: How to Revitalize the Catholic Church," is pictured in a 2013 photo. (CNS photo/Angelika Mendes, courtesy Chris Lowney)

WASHINGTON (CNS) — The Catholic Church could suffer from millions of people walking away from it unless all of its members, from ordained clergy to laity and everyone in between, take part in leadership to revitalize the church and its parishes, according to author Chris Lowney, the board chair of Catholic Health Initiatives, one of the United States’ largest hospital systems — religious or secular. 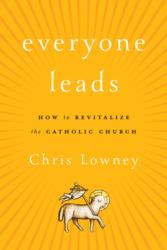 “I would have to confess to feeling at various times over these years, as a lifelong Catholic myself, that we have some challenges,” Lowney told Catholic News Service. “We’re not coming to grips as forthrightly as we might need. … We can’t gloss over these things, and we’ll be better off confronting these things squarely, and overcoming some of the challenges.”

But rather than write a book that’s 80 percent negative — which is what Lowney had in an early draft — he instead penned a book that he said is 80 percent “hopeful, positive” in “Everyone Leads: How to Revitalize the Catholic Church,” to be published April 4.

Lowney, a former Jesuit seminarian, came up with the “EASTeR” acronym — the second “E” is lowercase — to highlight the five areas he sees as imperative for action.

The “E” stands for entrepreneurial, being “more creative and innovative in everything we do,” he wrote. The “A” is for accountability. “We will be good stewards who make best use of the talents and resources God has entrusted to the church,” he said. “We will monitor our results, successes and failures.”

The “S” in Lowney’s “EASTeR” acronym is to “serve the world’s poor and marginalized peoples,” he wrote in “Everyone Leads.” The “T” is to “transform the hearts and souls of our members,” Lowney said. And the “R,” he added, is to “reach out to engage and welcome the wider world.”

Even something as seemingly simple as greeting people when they come to Mass can take on a new cast when it is part of a comprehensive effort to transform church life, according to Lowney.

He admitted, though, to the tension between rushing headlong into change and adopting the “let Father do it” attitude. “That’s the tricky thing here,” Lowney said. “It’s one thing when Father, the parish council, the parish leadership team, say, ‘This is what we need to do and here are the ways you can help do it.'”

Lowney said he was struck by what he called a “horrific” statistic in a study he had read recently about parishes in the 21st century showing that “only a third of people would know how to become more involved and less than half of people feel more invited to do so. … Those are numbers that need to be in the 90s. Everybody needs to feel invited.

“Our challenges are multiplying,” he continued. “Our cohort of priests, religious women and men are all declining. A lot of the communities we traditionally thought of as the leaders or the people who do are declining when our challenges are multiplying. The only way I see us conquering that is when many more of us feel ‘this is my job, too.’ But that means I have some co-responsibility for the life of this parish and the church.”

What about for the Catholic who agrees with Lowney’s philosophy but would feel unsure of how to start? “I’m a great believer in easy wins,” Lowney explained. “In any situation, and certainly in our church as well, nothing is as encouraging as getting a little traction.”

He added, “Even to see a small number of us in a parish say, ‘Here’s five things we can start tomorrow’ — surely we can find five people to greet, give out the (parish) bulletin, welcome (others), have the pastor invite all of us to invite somebody else to something — maybe not Mass in the first instance, but some kind of activity in church.”

In “Everyone Leads,” he quoted one pastor who said from the pulpit, “Last year, when I stood up here to review our financials with you for the first time, I outlined our challenges and asked for your greater generosity. I want to thank you for your response: Our collections increased by 17 percent this year.”

And in touting women religious, Lowney noted, “We Catholics have no better ‘brand’ than these sisters, and they won it not by slick advertising but simply by manifesting the fascinating power of love.”

Surveying parishioners, including those who aren’t coming to Mass, can help identify what a parish needs to do, Lowney told CNS.

“Undertaking a survey like that requires a conscious decision that a parish council might want to undertake. In the life of organizations, when they measure and then remeasure it a year later or a couple of years later, there’s almost always improvement. Just the act of bringing something to our awareness … makes us a little more deliberate about trying to improve,” he said.

NEXT: ‘Z: The Beginning of Everything,’ streaming, Amazon Prime