‘Free Fire’ takes a shot at grim humor between bullets, but misses 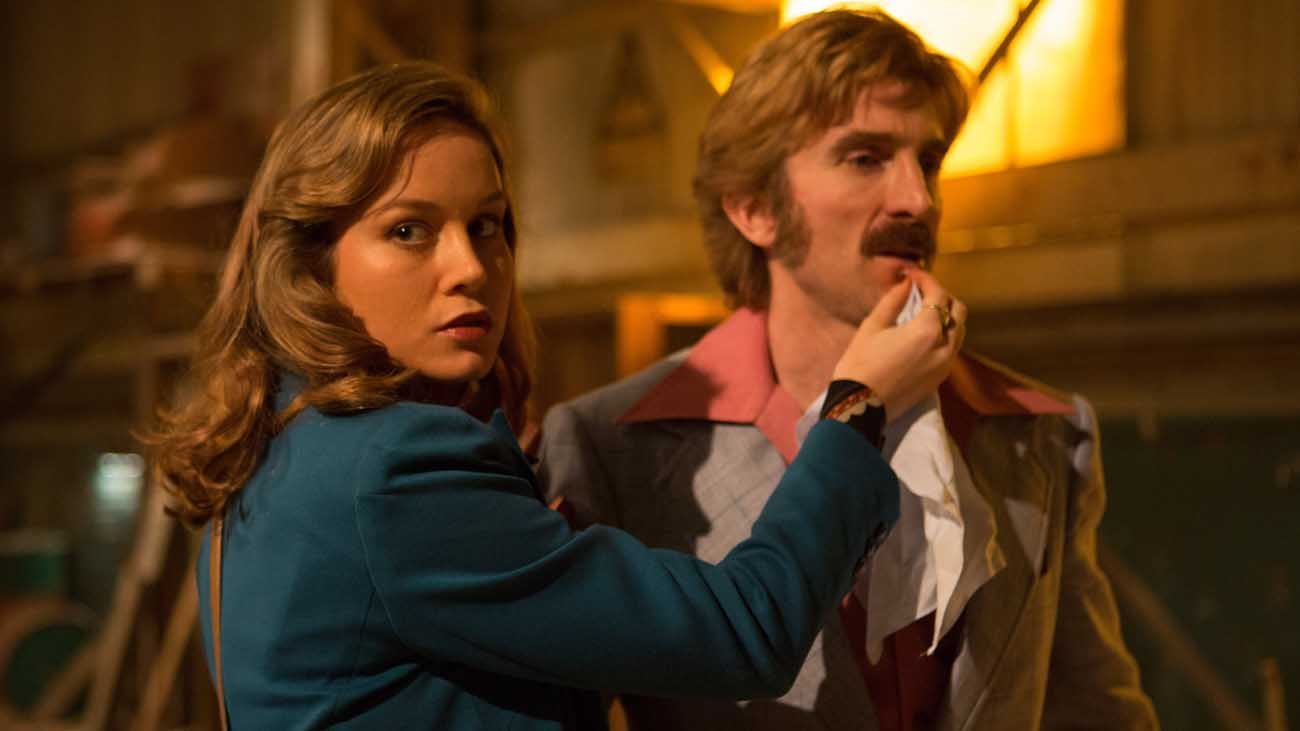 Brie Larson and Sharlto Copley star in a scene from the movie "Free Fire." (CNS photo/courtesy of A24)

NEW YORK (CNS) — The premise of “Free Fire” (A24) is that a single extended gunfight can sustain an entire film, provided the participants in the showdown keep making incongruously funny and mordant remarks.

This is the genre of the siege movie, somewhat in the style of 1976’s “Assault on Precinct 13.” Plot and character development are ignored in favor of the presumed enjoyment of watching villains working out their issues by blasting away at each other in a decaying Boston factory.

The setup involves a deal to buy assault rifles that quickly goes bad. So, the two sides spend the rest of the run time pulling their triggers and reloading while attempting to retrieve a briefcase loaded with cash.

Think of it as an extended pie fight, but with bullets. It would work out better were the movie actually comedic. But director Ben Wheatley, who co-wrote the screenplay with Amy Jump, is instead completely vested in choreographing these scruffy, amoral characters as they pop up from hiding places to fire off a few rounds. He also has them crawl around painfully after receiving flesh wounds.

There are occasional funny moments for viewers willing to detach the violent proceedings from real life. Thus, a soothing John Denver ballad — from an 8-track tape in a battered van — plays in the background at one ominous moment. And would-be gun buyer Justine (Brie Larson) says of arms dealer Vernon (Sharlto Copley), “He was misdiagnosed as a child genius and he never got over it.”

But Wheatley also goes for the obvious in a ham-handed manner. This is an old umbrella factory, but no one has one when the sprinklers go off.

This being 1978, the characters have to rely on a single landline phone, and duck a fusillade of bullets if they want to call anyone on the outside for reinforcements.

Eventually, Wheatley runs out of wisecracks and has most of the characters die in a variety of gruesome ways. But there’s no resolution to the mayhem. “Free Fire,” accordingly, ends up a claustrophobic exercise in mindless conflict.

NEXT: Bishop provides incisive look at Latino experience in U.S.