‘Guardians of the Galaxy Vol. 2’ is beyond the orbit of younger viewers 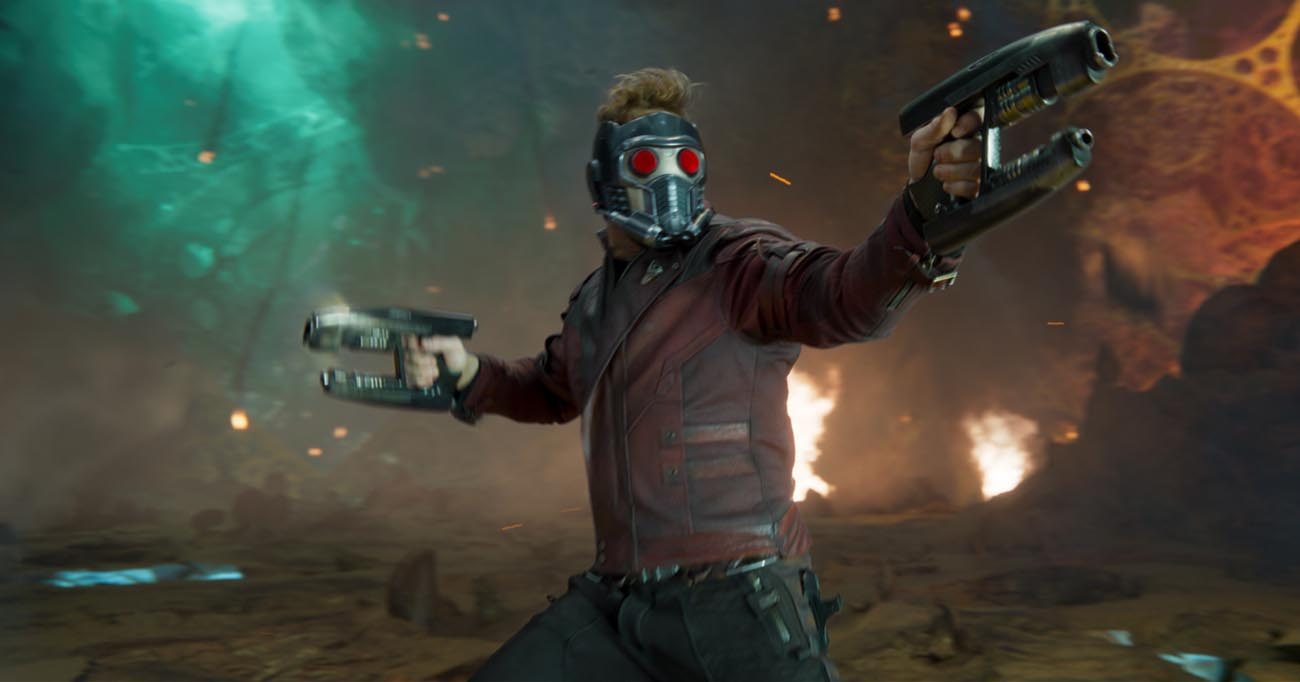 Chris Pratt stars in a scene from the movie "Guardians Of The Galaxy Vol. 2." (CNS photo/Marvel Studios)

NEW YORK (CNS) — Sound fundamental values underlie the spirited sci-fi follow-up “Guardians of the Galaxy Vol. 2” (Disney). But thematic elements demanding discernment, together with some less than family-friendly dialogue, make this return to the stars best for grown-ups.

That’s a shame because, in continuing to adapt a series of Marvel comics, writer-director James Gunn not only maintains the jaunty atmosphere of the 2014 original but adds an interesting allegory about the dangers of selfishness from which younger viewers might have profited.

This parable takes shape after the hero of the first film, Peter Quill, aka Star-Lord (Chris Pratt) encounters his long-lost — and previously unidentified — father, the “celestial” or demi-god Ego (Kurt Russell). The creator and ruler of his own paradise-like planet, Ego, seems to have a lot to offer Peter, and the two quickly bond.

In one scene, for instance, they play a game of catch that, for all its apparent simplicity, nonetheless manages to highlight both this sequel’s positive and more challenging aspects. On the plus side, the incident is touching because we know that, as a child, Peter yearned to share this iconic experience with his unknown dad.

The fact that Ego has taught Peter how to create things out of thin air, however, and that Peter has just used this inherited ability to bring the ball of light they’re tossing around into existence suggests why impressionable moviegoers might be led astray. Adults, on the other hand, can choose to see Ego and Peter’s semi-divine status as an exaggerated version of human free will, with its attendant potential for good or evil.

In the long run, initial appearances turn out to be deceptive, and Peter and Ego eventually find themselves at odds. Family troubles also dog Gamora (Zoe Saldana), the alien Peter would like to make his girlfriend, as she pursues her longstanding rivalry with her scheming sister, Nebula (Karen Gillan).

In between these clan conflicts, the Guardians — their membership rounded out by tactless musclebound extraterrestrial Drax (Dave Bautista), Rocket the racoon (voice of Bradley Cooper) and undersized tree-like creature Baby Groot (voice of Vin Diesel) — do battle with an array of adversaries.

One band of their opponents is led by Yondu Udonta (Michael Rooker), the blue-skinned space pirate who raised Peter after his human mother, Meredith (Laura Haddock), died. Yondu ostensibly valued Peter for his ability to steal things by getting into small spaces. Yet, as is the case with Nebula, further disclosures reveal that Yondu is not the callous villain he seems.

Along with tackling the movie’s mythology, mature patrons will need to sort through Gunn’s somewhat ambiguous, though incidental, use of religiously themed music and imagery. Such details include the incorporation into the soundtrack, at a pivotal moment, of George Harrison’s 1970 hit, “My Sweet Lord,” as well as the fact that Ego’s palatial home resembles a church.

Religious moviegoers will want to see these touches as ironic, and they can be interpreted in that light. But the task of reconciling them with a positive view of faith is not one that can be casually entrusted to kids.

The film contains mostly stylized combat violence with little gore, some sexual humor, a few mild oaths and occasional crude as well as more frequent crass talk. The Catholic News Service classification is A-III — adults. The Motion Picture Association of America rating is PG-13 — parents strongly cautioned. Some material may be inappropriate for children under 13.

NEXT: Author traces path that led Maryknoll nun to martyrdom in El Salvador