Gore aside, ‘Baby Driver’ is worth taking for a spin 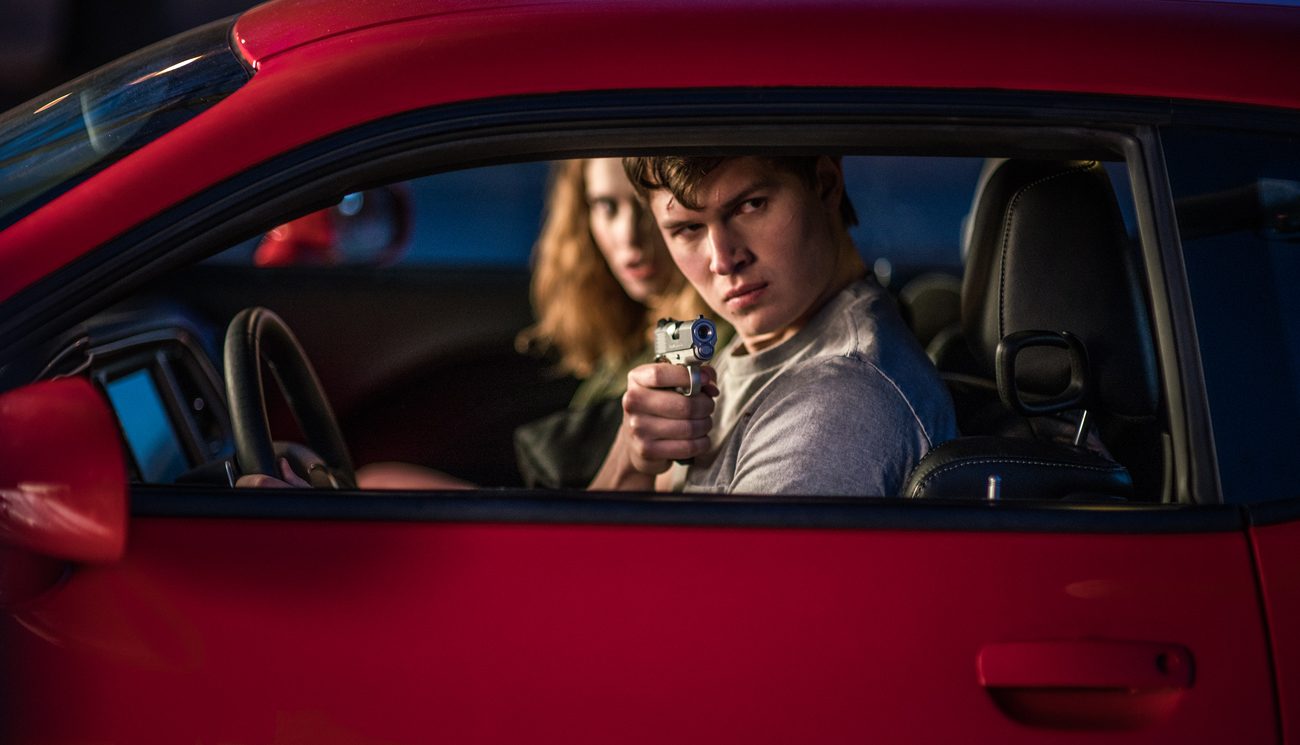 While the film’s basic values are sound, however, late plot developments involve a quantity of bloodletting that will seem excessive to many moviegoers.

Ansel Elgort plays the title character, who prefers the moniker Baby to his real name. An otherwise decent young man, Baby is being forced to serve as the getaway driver in a series of bank robberies to pay off a debt he incurred to callous mobster Doc (Kevin Spacey).

This brings him into contact and collaboration with a series of lowlifes, including Wall Street executive-turned-thief Buddy (Jon Hamm), Buddy’s moll Darling (Eiza Gonzalez) and aptly nicknamed psychopath Bats (Jamie Foxx). The better part of Baby’s nature, meanwhile, is expressed in the care he gives his deaf and ailing foster father, Joe (CJ Jones), and in his romance with sprightly diner waitress Debora (Lily James).

Writer-director Edgar Wright earns his paycheck with a production carefully choreographed down to the last gesture, and there’s an amiable and appealing spirit to most of the proceedings. Elgort invites strong sympathy for the orphaned, often silent Baby.

While it can be argued that Wright tries to have it both ways, ethically speaking, a reckoning does eventually arrive, and crime is ultimately punished. Baby and Debora’s relationship, moreover, remains chaste, with nothing more than kisses being exchanged.

Yet, as things begin to wind up, Wright aims for shock value by having some of his bad guys meet spectacular, brutal deaths. This considerably circumscribes the audience for which “Baby Driver” can be endorsed. Forewarned grownups, however, may enjoy taking it for a spin.

The film contains momentary but intense gory violence along with much gunplay, several uses of profanity and frequent rough and crude language. The Catholic News Service classification is L — limited adult audience, films whose problematic content many adults would find troubling. The Motion Picture Association of America rating is R — restricted. Under 17 requires accompanying parent or adult guardian.