Amid polarization, nation urged to reclaim civility through dialogue 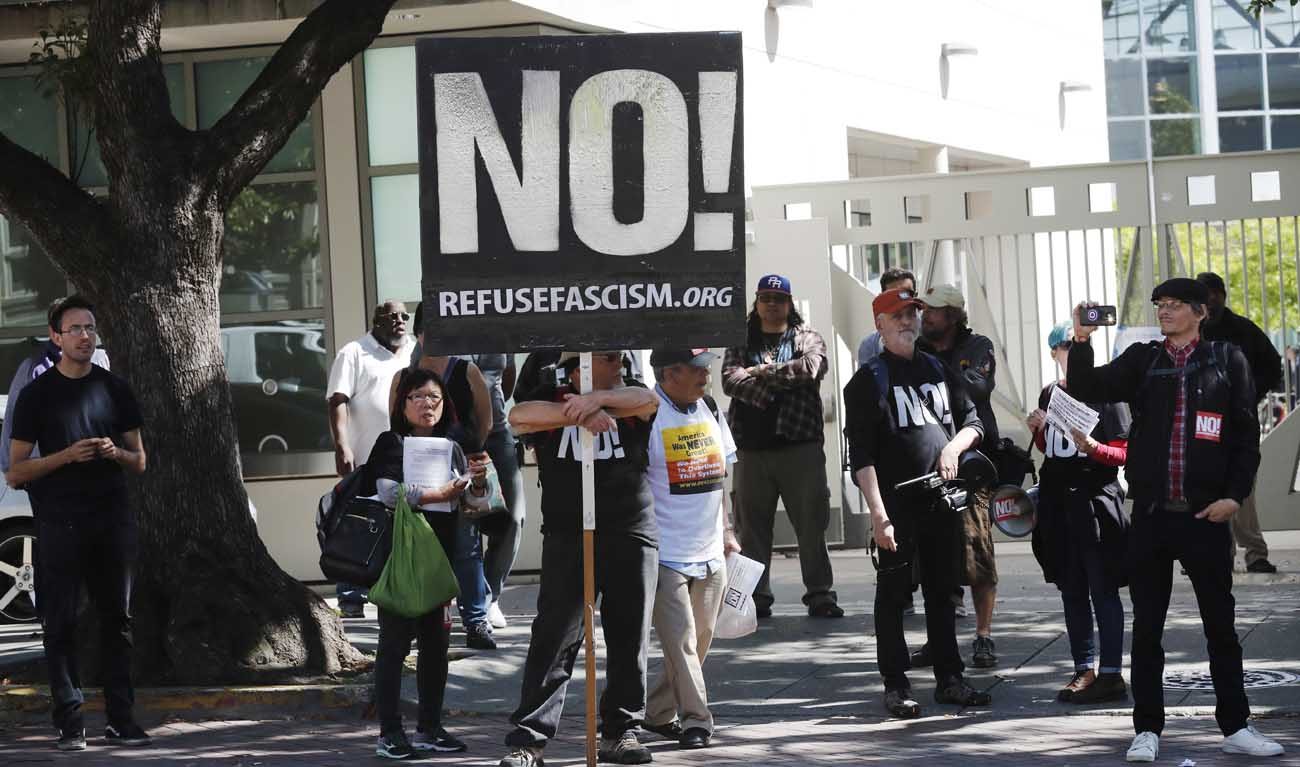 WASHINGTON (CNS) — Political polarization in America has recently peaked, according to surveys conducted by Pew Research Center and Gallup, among others.

In a time where such polarization threatens civility in public discourse, Catholic leaders in interviews with Catholic News Service called for respect and trust in dialogue and awareness of the opinions of those with whom one disagrees.

“There’s been a coarsening of the culture,” Gerard Powers, director of Catholic Peacebuilding Studies at the Kroc Institute for International Peace Studies at the University of Notre Dame, told CNS in a phone interview. “Civility requires a commitment to common social mores and social norms that undergird the culture. It’s not something you can legislate.”

Powers, who also is coordinator of the Catholic Peacebuilding Network based at the university, explained the importance of listening to opinions that may contradict one’s own.

“In most cases, violent conflicts end through negotiation and dialogue,” Powers told CNS. “That’s why the Catholic Church has always placed such a high premium on faith and dialogue.”

Sister Patricia Chappell, a Sister of Notre Dame de Namur, who is executive director of Pax Christi USA, agreed that civility has declined in society today.

“I think that the media also plays into it,” said Sister Patricia. “But there’s a sense that we’re no longer responsible for each other as being our sisters’ and brothers’ keepers. There’s a sense that it’s OK to abuse, injure, destroy, damage other people.”

“What we try to do is to actually try to really listen and hear what the individual is saying, and to do that in a way, in a manner that’s also with integrity and with respect,” Sister Patricia said.

John Carr, director of the Initiative on Catholic Social Thought and Public Life at Georgetown University, also argued that civility is about respect, adding that one must respect both differing viewpoints and the motives behind them.

“I think civility is about respect,” Carr said. “It’s about giving people the benefit of the doubt. It’s about not challenging people’s motives. It’s about trying to understand what people are saying before you go after them, and that should be the basics, but unfortunately we’ve lost that. We’ve certainly lost that in political debates of this country, and frankly some of that polarization in the country is spilling over into the community of faith, and that’s bad for all of us.”

Raised in a bipartisan household with a Republican mother and a Democratic father, Carr explained that through this upbringing he learned that those with differing political ideologies can find a great deal of common ground.

“I learned at an early age that we can express our convictions and act on our faith in different ways and different parties, and I guess I learned from there that no one side, no one party, no one perspective, is always right, and a little humility plus a little conviction, and we’d all be better off,” Carr said.

At times, however, it is more difficult to find common ground. If people are at odds, Sister Patricia explained, it is possible for them to disagree in a civil manner without moving toward personal attacks.

“I think there is such a thing as civil dialogue,” Sister Patricia said. “I believe in mediation, I believe in the ability we have to agree to disagree, but never should we denigrate or dehumanize another individual or a community or a nation of people.”

This tendency to dehumanize the other is not lost on Jesuit Father Michael Sheeran, president of the Association of Jesuit Colleges and Universities. Though disagreement may be inevitable, he explained, one can disagree without belittling the other. To facilitate this civil disagreement, Father Sheeran explained the importance of viewing an opposing party as another human.

“Sometimes the dialogue needs to be even on a confidential level so that you can come to believe the other party is not made up of ogres,” Father Sheeran told CNS in a phone interview.

For civil dialogue to be successful, Sister Patricia advocates for active listening informed by respect and integrity and being free of “fear of the other,” such as other races or religious beliefs.

“Now when there are national security threats, it’s mostly a cause not for people to rally around the flag, but it’s an opportunity for polarization,” Powers said.

Though the nation is polarized, Sister Patricia retains hope for a future of civil discourse grounded upon the premise that more unites us as humans than divides us.

“I honestly believe that as human beings, we have more in common than we do differences,” Sister Patricia said.

The Catholic Church itself, Carr said, has unique assets to bring to the realm of civil public discourse, political or otherwise.

“First of all, we have a set of ideas,” Carr said. “We’ve been thinking about human life and dignity, about solidarity, about care for the poor, care for creation since Genesis.”

“We also have a lot of experience,” Carr said. “Think about it. Who feeds the hungry? Who shelters the homeless? Who educates young people? Who cares for the sick? We do.