You get one guess about the topic of ‘American Assassin’ 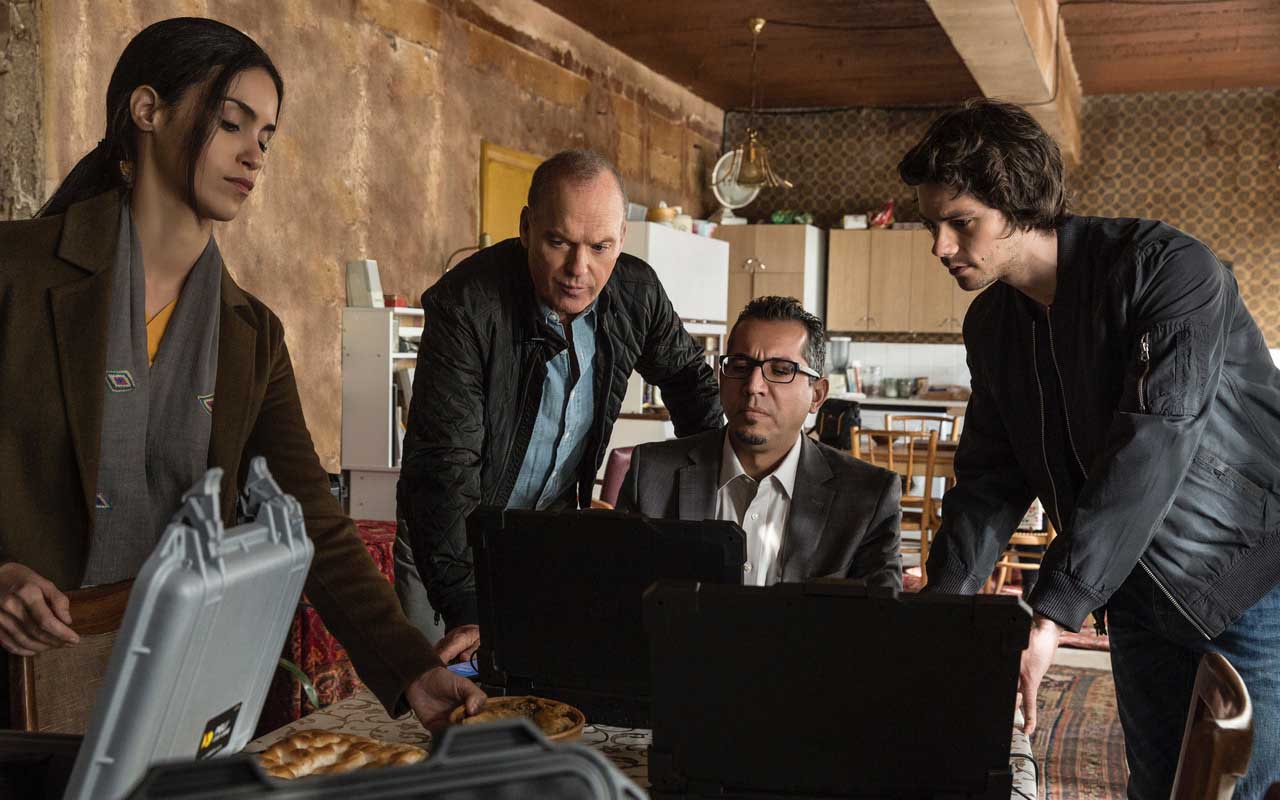 NEW YORK (CNS) — The award for the most obvious film title of the year goes to “American Assassin” (CBS Films), an action thriller about — you guessed it — a professional killer from the United States, specifically Rhode Island.

This adaptation of the 2010 novel by Vince Flynn opens with a bang (multiple bangs, actually) and proceeds at a breakneck pace, leaving in its wake a veritable tsunami of bullets, blood and bodies.

It’s a gory revenge fantasy reminiscent of the “Death Wish” films, requiring a strong stomach and extreme patience. But the movie does finally come to its senses, and good triumphs over evil.

The story opens on a happy note before spiraling downhill. Mitch Rapp (Dylan O’Brien) has just proposed to his girlfriend, Katrina (Charlotte Vega), on a crowded beach in Ibiza. As he strolls off to get celebratory cocktails, gunmen burst onto the sand and open fire, killing just about everyone in sight, including Katrina.

Flash forward two years, and Mitch has transformed himself into a lean, mean, fighting machine, a baby-faced version of Jason Bourne. He is driven by one desire: to avenge Katrina’s death by killing the terrorists responsible. This means learning Arabic, studying the Quran and joining shadowy chat rooms on the internet.

Unbeknown to Mitch, the CIA is watching his every move, and deputy director Irene Kennedy (Sanaa Lathan) is impressed.

“I like your agenda,” she says. “I know exactly what to do with you.”

And so Mitch is recruited for a new black-ops program to infiltrate Iranian terrorists seeking to unleash nuclear war in the Middle East.

First he must be trained, and that responsibility falls to Stan Hurley (Michael Keaton), a grizzled Cold War veteran. To his credit, Stan tries to temper Mitch’s rage, and the hothead’s belief that “we kill people who need to be killed.”

“We need a higher cause,” Stan counters, discouraging Mitch’s vigilantism. “As soon as it starts feeling good, that’s when you stop being a professional.”

As the Iranian plot unfolds, Batman and Robin — make that Stan and Mitch — join forces with Annika (Shiva Negar), a comely Turkish agent who has her own scores to settle.

Director Michael Cuesta, channeling a Robert Ludlum thriller, keeps the audience guessing and the body count rising as the trio zips across Europe in search of a mysterious ringleader named Ghost (Taylor Kitsch), who just happens to be an old buddy of Stan’s.

PREVIOUS: How to build youths’ character? A senator proposes the unconventional

NEXT: ‘Mother!’ gets its main topic, religion, horribly wrong