Stephen King’s creepy clown is far from kid-friendly in dark, violent ‘It’ 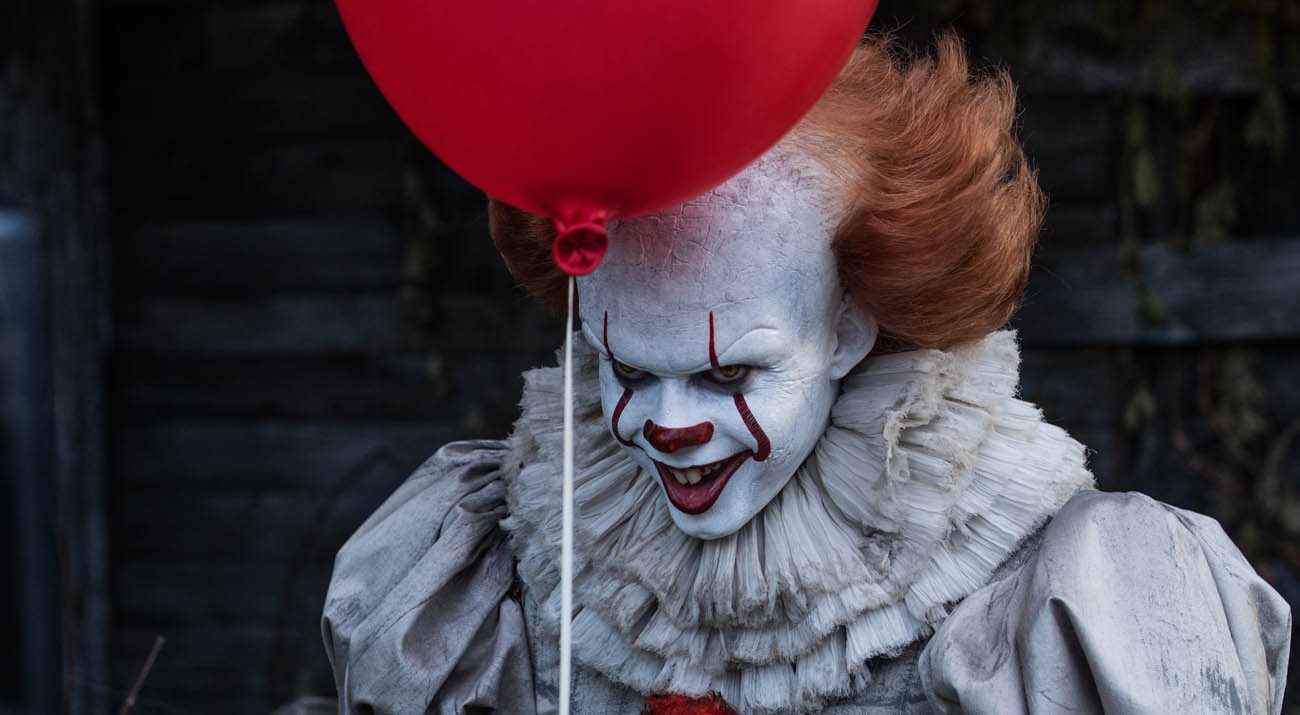 Bill Skarsgard stars in a scene from the movie "It." (CNS/Warner Bros.)

NEW YORK (CNS) — Moviegoers looking for nothing more than to be unsettled will likely be satisfied with the horror adaptation “It” (Warner Bros.). However, while director Andy Muschietti’s generally effective screen version of Stephen King’s 1986 novel promotes friendship and fear-conquering solidarity, it also includes some grisly sights that, taken together with other elements, make it suitable for few.

Set in a small Maine town in the late 1980s — the novel took place in the 1950s — the film finds an ensemble of middle-school kids being preyed on by a demonic clown called Pennywise (twitchy Bill Skarsgard) and by other manifestations of evil.

The youngsters, led by stutterer Bill Denbrough (Jaeden Lieberher) and Beverly Marsh (Sophia Lillis), a girl with a dark domestic secret, are bound together by their status as outsiders. Thus they christen themselves the Losers’ Club. Other members include overweight Ben (Jeremy Ray Taylor), bespectacled Richie (Finn Wolfhard) and undersized hypochondriac Eddie (Jack Dylan Grazer).

For Bill, the struggle against Pennywise has a special urgency since he suspects (as the audience knows, correctly) that the malevolent jester was behind the disappearance of his little brother, Georgie (Jackson Robert Scott). The early scene in which Pennywise deploys rows of fangs to bite Georgie’s arm off marks a notable departure from the movie’s generally restrained approach to mayhem.

Screenwriters Chase Palmer, Cary Fukunaga and Gary Dauberman emphasize the camaraderie uniting the youthful crusaders as they battle their occult opponents. By unwelcome contrast, though, the script ranges virtually all adults on the side of darkness — Beverly’s unnamed father (Stephen Bogaert) is particularly villainous.

Matching Georgie’s dismemberment is a sequence in which Muschietti does to Beverly’s bathroom what Stanley Kubrick did to the elevators of the Overlook Hotel in another Stephen King property, 1980’s “The Shining” — flooding the place in gallons of gore. Though such moments are rare, they are sufficiently excessive to deter even a large swath of grownups.

Additionally, there’s a nasty undertone to some of the dialogue since the lads of the Losers’ Club revel in exchanging sexual insults, including jibes aimed at one another’s female relatives. An underwear-clad dip in the local quarry also affords the boys a chance to ogle the contents of Beverly’s bra. Though their fascination is played for laughs, it registers as something more than innocent curiosity.

NEXT: For Catholic viewers, ‘The Good Catholic’ isn’t very good