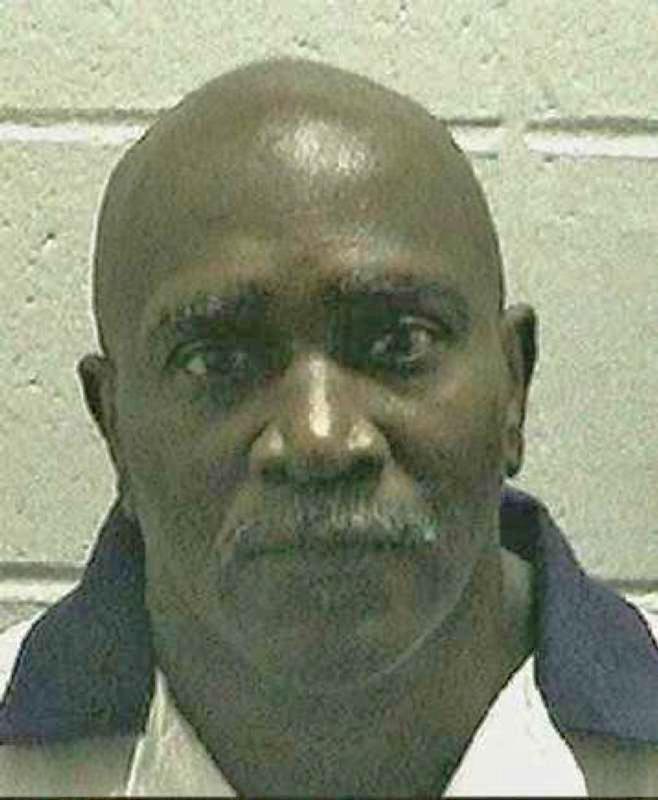 WASHINGTON (CNS) — A Georgia death-row inmate’s scheduled execution late Sept. 26 was stayed by the Supreme Court just hours before he was to have been put to death.

Keith Tharpe had argued that one juror in his murder trial voted for capital punishment because Tharpe is African-American.

Tharpe was convicted of the murder of his sister-in-law, Jacquelin Freeman, on Sept. 25, 1990 — 27 years and one day before the scheduled execution. He never denied killing Freeman, but contended one now-dead juror, Barney Gattie, in an interview seven years after the sentencing wondered “if black people even have souls” based on his reading of the Bible.

Gattie also used a racial slur to describe some black people and said Tharpe, now 59, “who wasn’t in the ‘good’ black folks category in my book, should get the electric chair for what he did.”

Tharpe’s attorneys had unsuccessfully appealed earlier in the day to the Georgia Supreme Court to stop the execution, before winning a stay at the U.S. Supreme Court. Three justices — Clarence Thomas, Samuel Alito and Neil Gorsuch — dissented from the high court’s decision, saying they would not have granted the stay.

Georgia law does not allow for racial bias to be taken into account in capital cases, so Tharpe’s lawyers looked to the Supreme Court because in March in a 5-3 vote, it recognized such bias in a Colorado case. When a juror “makes a clear statement that indicates he or she relied on racial stereotypes or animus to convict a criminal defendant,” such laws, like the one in Georgia, are invalidated, Justice Anthony Kennedy wrote in the majority opinion in Pena-Rodriguez v. Colorado.

Tharpe’s attorneys claimed Gattie’s statements during jury selection that he could be fair and that he had no connection to the case were violations of Tharpe’s right to an impartial trial as guaranteed by the Sixth Amendment.

In conjunction with Respect Life Month in October, the Catholic Mobilizing Network to End the Use of the Death Penalty urged prayer in response to pending executions.

“In the Catholic tradition, both personal and communal liturgical prayer are sources of spiritual strength for living out the pro-life commitment of the gospel of Jesus Christ,” said Karen Clifton, the Catholic Mobilizing Network’s executive director, in a statement. “Our prayer is often a source of strength for others, particularly as we pray for those to be executed, their families, the victims and the victim’s families.”

The organization highlighted the pending executions of six inmates: Jeffrey Borden and Torrey McNabb in Alabama, and Robert Pruett, Anthony Shore and Clinton Lee Young, all in Texas, but took special note of the case of Michael Lambrix in Florida, slated to be put to death Oct. 5.

“Lambrix is an honorably discharged, disabled military veteran who has spent over 30 years on death row for a crime he has maintained was committed in self-defense,” the Catholic Mobilizing Network said in a statement.

Florida’s Supreme Court unanimously rejected Lambrix’s appeal Sept. 26, saying: “There is no evidence, other than Lambrix’s self-serving belated assertions of self-defense, that supports his theory.” His lawyers also argued Lambrix should be resentenced because jurors did not unanimously recommend a death sentence at his trial, but the judges made no mention of that in their ruling.

The Catholic Mobilizing Network also urged Catholics to sign the National Catholic Pledge to End the Death Penalty at https://catholicsmobilizing.org/action/pledge. It noted that among the many who have already signed it are Cardinal Daniel N. DiNardo of Galveston-Houston, president of the U.S. Conference of Catholic Bishops, and Sister Helen Prejean, a Sister of St. Joseph of Medaille, who is one of the best known Catholic opponents of capital punishment.