Like groundhog’s day, ‘Happy Death Day’ has seen it all, over and over 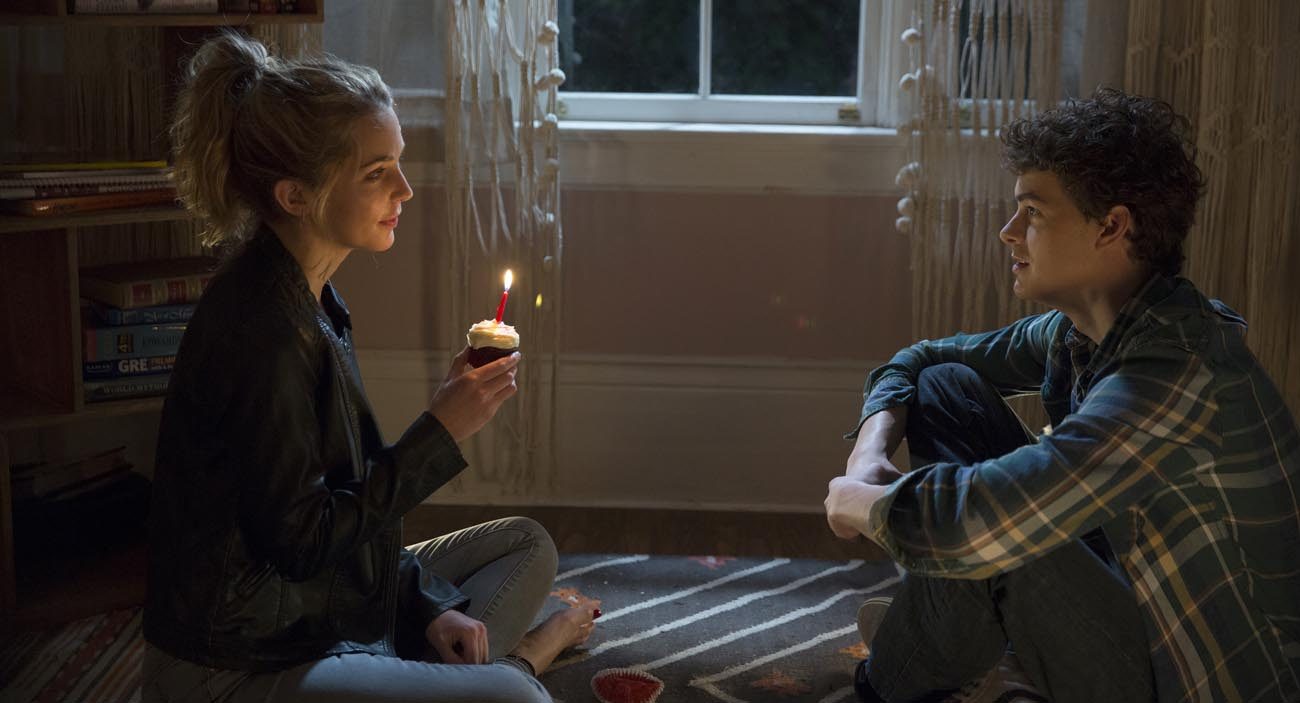 NEW YORK (CNS) — With a name like “Happy Death Day” (Universal), a sweet, wholesome story is unlikely to unfold.

You can say that again.

Rather, “Happy Death Day,” directed by Christopher Landon (“Scouts Guide to the Zombie Apocalypse”) is an uneasy mix of horror and humor, a slasher movie with a message of self-improvement that doesn’t go far enough.

Jessica Rothe plays college student Tree — yes, that’s her real name — who awakens on the morning of her birthday, hung over, in the dorm room of fellow student Carter (Israel Broussard), after an apparent one-night stand.

Disgusted, she storms out and starts her daily routine, which essentially means being obnoxious to all and sundry, including her sorority president Danielle (Rachel Matthews) and put-upon roommate Lori (Ruby Modine).

There’s little time for study, of course, since she’s having an affair with Gregory (Charles Aitken), her married professor. Tree also ignores repeated phone calls from her father, David (Jason Bayle), who is anxious to see her on her birthday.

Ah, but this is no ordinary birthday, for at the end of the day, Tree is stabbed to death by an assailant wearing a baby-faced mask.

Taking a page from 1993’s time-loop fantasy “Groundhog Day,” Tree awakens in Carter’s room with a major case of deja vu, as her birthday — make that “death” day — repeats itself. She will continue to relive the same day, with minor variations, always ending with her murder.

During one loop, Carter (who, it is revealed, was a perfect gentleman), accepts Tree’s story and encourages her to play detective to uncover the killer’s identity.

Much like Bill Murray’s obnoxious weatherman in “Groundhog Day,” Tree comes to see the error of her selfish ways, and each time loop offers the chance for redemption. She takes Carter’s advice to heart: “It’s never too late to change. Each new day is a chance to be someone better.”

That’s an encouraging message, and Tree’s growth is extraordinary. But Scott Lobdell’s script only goes so far. College-age viewers (and younger) may conclude that anything which makes you happy — even aberrant behavior — is a good thing. It’s not.

NEXT: Elite firefighters face fears and flames in ‘Only the Brave’