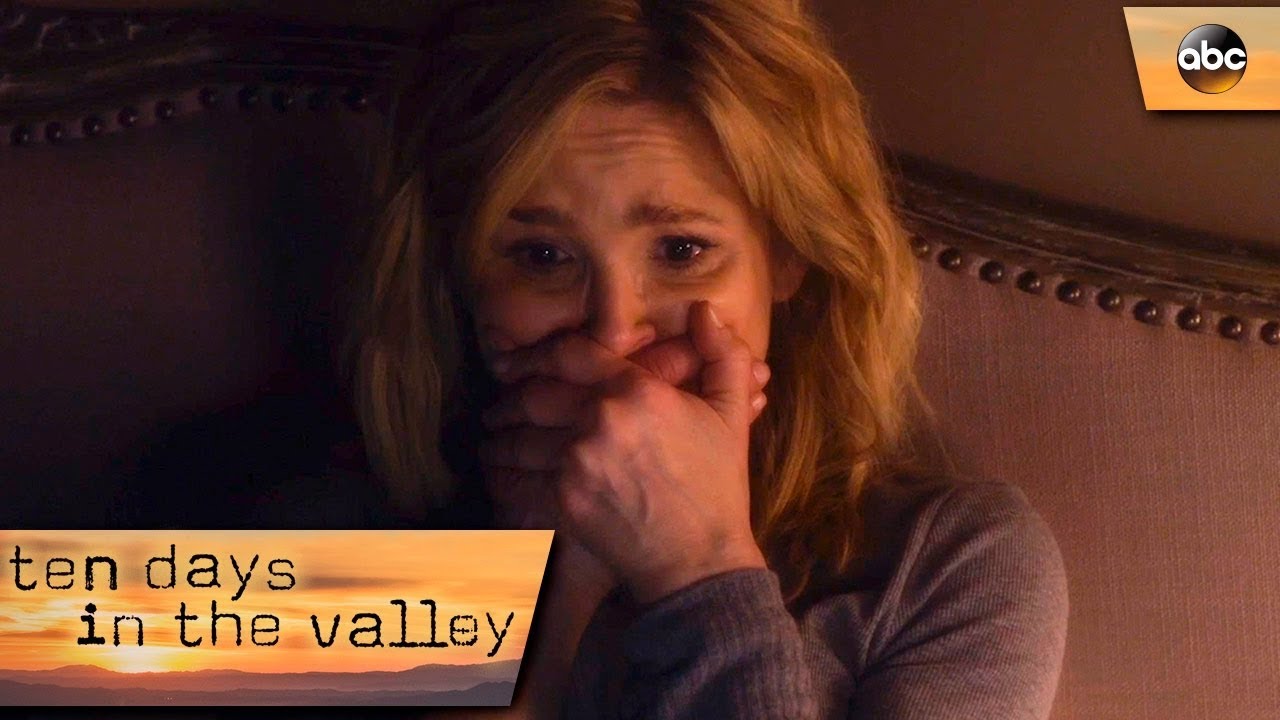 Kyra Sedgwick stars in "Ten Days in the Valley."

NEW YORK (CNS) — Having anchored popular TV series in the past, Mark Feuerstein (“Royal Pains”), Jeremy Piven (“Mr. Selfridge”) and Kyra Sedgwick (“The Closer”) all return to television this fall, but with varying degrees of success.

There, in an arrangement that gives the series its title, he occupies an apartment surrounded by his family, with his parents, Harry (Elliott Gould) and Judy (Linda Lavin), on one side and his brother, Andrew (David Walton), and sister-in-law, Eve (Liza Lapira) on the other.

The pilot’s plot revolved around Jewish Josh’s attempt to win the heart of his dream gentile woman, Christina Jones (Sally Pressman), whom he serendipitously encountered in a park. Predictably, however, his relatives’ intrusions and loud, inappropriate comments quickly spoiled Josh’s romantic prospects.

A lazy reliance on sexually suggestive and scatological humor — typified by Harry’s offer to go on a “condom run” for Josh — makes “9JKL” questionable viewing, even for grown-ups. Additionally, the series trafficks in the worse kinds of cliches about Jewish life and culture, from overbearing mothers to young men pining after WASP-y women.

Fans of the show’s notable cast, especially Lavin and Gould, should not be misled: The artistic standard here is as low as the script’s taste.

Also on CBS, the substantial new drama “Wisdom of the Crowd” airs Sundays, 8-9 p.m. EDT. In it, Piven portrays Jeffrey Tanner, a Silicon Valley billionaire. In the series kickoff, Jeffrey called a news conference at his corporate headquarters to announce he was giving up ownership of his popular social-media site, the fictitious All Sourcer.

A year after his daughter Mia’s (Abigail Cowen) violent death, Jeffrey is shifting focus because he’s convinced that Carlos Ochoa (Ramses Jimenez), the man convicted of Mia’s murder, is innocent. He has offered a $100 million reward to help catch the true killer.

Perhaps more significantly, Jeffrey believes his new crowdsourcing platform, called Sophie, will eventually identify the real culprit. He has managed to enlist Tommy Cavanaugh (Richard T. Jones), the San Francisco police detective who worked on Mia’s case, to partner with him on his new venture. But the reluctant Cavanaugh remains skeptical about the outcome.

The murder details, some other violence, coarse language and sexually-themed material make “Wisdom of the Crowd” best for adults.

Thanks to Piven, viewers may feel Jeffrey’s anger and determination to catch the killer. But his grief doesn’t come across as it fully as it should. The show’s social-media gimmick, however, may be intriguing enough to hold audience interest.

A more ambitious drama, the crime show “Ten Days in the Valley,” is airing Sundays, 10-11 p.m. EDT, on ABC. The 10-episode series’ action occurs over the course of the titular time period in the San Fernando Valley outside Los Angeles.

As introduced in the premiere, Sedgwick is the highly ambitious and stressed television producer Jane Sadler. While working overnight on last-minute script revisions, Sadler snorted cocaine and drank wine to keep her going. Once done with her work, however, Sadler discovered that her 8-year-old daughter, Lake (Abigail Pniowsky), was missing.

“Ten Days” contains frank depictions of drug dealing and abuse, some sexuality and vulgar language. While the series doesn’t hide its characters’ use of, and dependency on, narcotics, it also doesn’t celebrate these grim realities. Though it walks a fine line, “Ten Days” is apt viewing for prudent adults.

Some may feel that a show about a Hollywood producer who acknowledges “leaving the truth on the cutting room floor” is too inside Hollywood — or that the audience is being manipulated. But those who buy into the conceit behind “Ten Days'” will marvel at Sedgwick’s textured performance.

Yet, although Sadler isn’t necessarily likable, Sedgwick engenders viewers’ sympathy for her anguish over the possible loss of her child — and her vulnerability as her life goes into a seemingly endless free fall. If for no other reason than Sedgwick’s remarkable performance, grown TV fans will want to add “Ten Days” to their calendars.

PREVIOUS: Elite firefighters face fears and flames in ‘Only the Brave’