How big is too big for media companies? 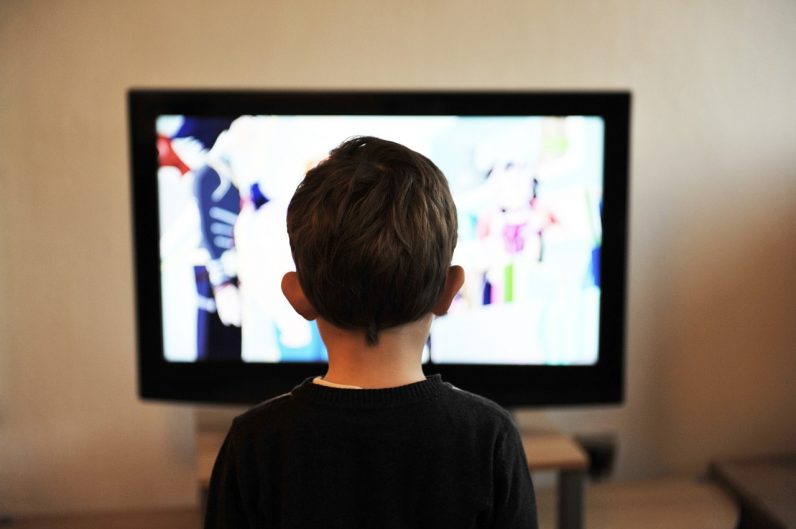 On July 27, the stockholders of Fox and Disney met to vote on Disney’s $71 billion offer to purchase most of Fox’s assets. It had all pretty much been settled in advance by then. Comcast had tried to snag Fox from Disney’s grasp, but when Disney upped Comcast’s bid by $6 billion — and about $19 billion more than Disney’s original offer — the writing was on the wall.

Fox will keep a handful of assets: the Fox broadcast network, the Fox News Channel, the FS1 sports network, and a small chain of TV stations.

Disney will gobble up everything else, but it will sell plenty of the Fox regional sports channels to avoid bumping into antitrust concerns. Disney already owns the series of ESPN channels, which include some regional sports networks in its portfolio. Maybe Comcast, which has invested heavily in sports over the past decade, will snap them up to augment its holdings.

The Disney-Fox deal did not raise the eyebrows of federal antitrust officials. Was the deal that cleanly and clearly made so as to avoid antitrust scrutiny? Federal regulators had already given it a green light even before Comcast stepped in with its higher bid. Was it because of a real or perceived friendship between President Donald Trump and Fox seller Rupert Murdoch? Nobody knows, and if somebody knows, nobody’s telling.

Announced last July, the deal was closely scrutinized by federal regulators. The Justice Department filed suit last November, citing reduced competition in the field and higher costs for consumers. But in June, a federal judged brushed aside the government’s concerns and allowed the merger to go through — which it did two days later.

It took until early July for the Justice Department to announce its intent to appeal. But in the past month, the two communications giants already have been merging operations. It is hard enough to get the egg back in the shell, and harder still to unscramble its ingredients.

It leads one to question why this merger was looked down upon by the government and not the Disney-Fox merger.

Was it because Time Warner owns CNN, the chief purveyor of what Trump calls “fake news”? Was it because of the vertical integration of Time Warner and AT&T’s assets? An appeal would note the areas in which the government believes the judge erred.

Third is Sinclair Broadcasting Group’s proposed purchase of Tribune Media’s TV stations, of which there are many all over the country.

Sinclair has come under fire over the years for telling its stations to use “must-run” editorial and opinion commentaries on its newscasts, and the website Deadspin put together a 90-second montage in March showing Sinclair-owned station news anchors at dozens of stations throughout the country, each using the same furrowed-eyebrows sincerity, reading from the exact same script on how “fake news” was “dangerous to our democracy.”

Sinclair already owns more stations than any other TV chain, and it made a generous offer of $3.9 billion — chicken feed compared to the Fox and Time Warner purchases — to buy Tribune’s stations to increase its national footprint.

That footprint was made bigger by the Federal Communications Commission last year, when it reinstated the “UHF discount” when factoring in audience coverage. Over-the-air UHF channels — those 14 and above — are ranked at half the audience share that the VHF band of channels 2-13. That helped Sinclair, which owns a majority of its stations on the UHF band.

Yet in swallowing Tribune’s stations whole, Sinclair would have to divest of some stations to get under even a relaxed ownership cap. But under Sinclair’s plan submitted to the FCC, some large stations would be run by those who currently have ties to Sinclair or its top executives.

In July, FCC chair Ajit Pal said he was sending the matter to an administrative law judge to determine “whether Sinclair engaged in misrepresentation and/or lack of candor in its applications” with the FCC.

That brought a response July 24 from Trump in the form of a tweet, saying it was “so sad and unfair” the FCC didn’t approve the merger outright, adding it was “disgraceful!”

NEXT: ‘The Spy Who Dumped Me’ leaves viewers saying ‘good riddance’