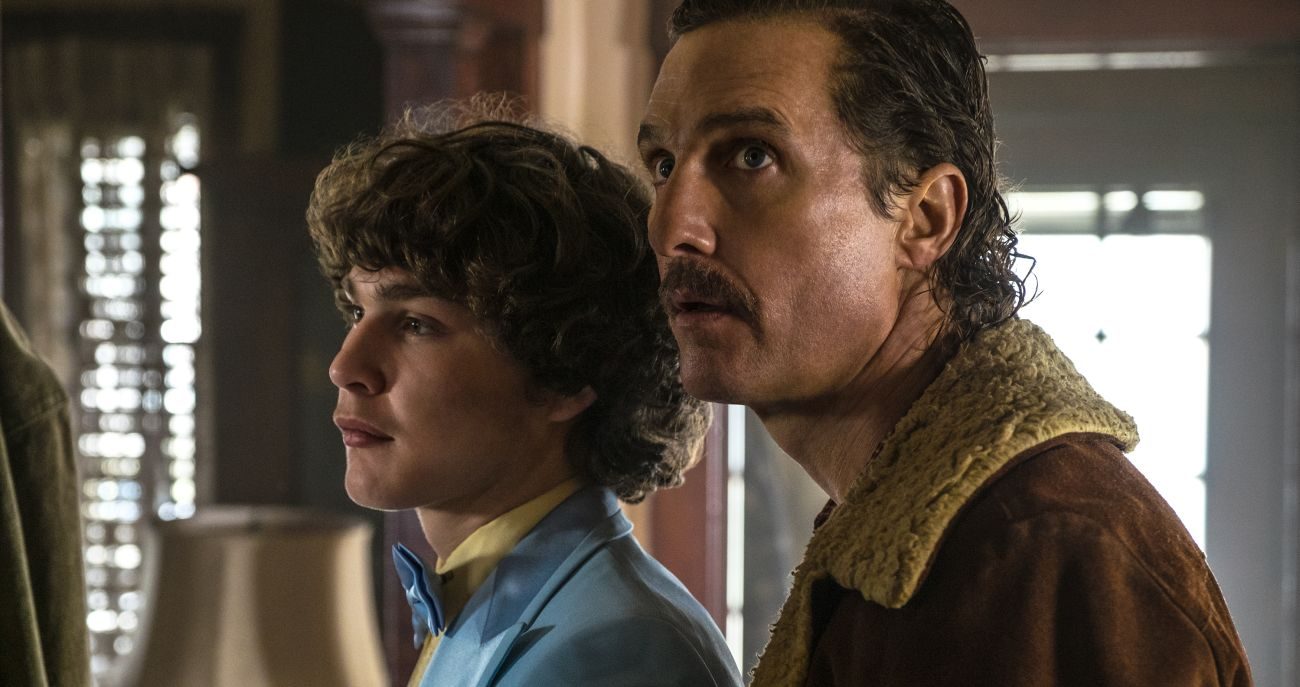 In portraying its title character as a sympathetic figure, however, director Yann Demange’s film, written by Andy Weiss and brothers Logan and Noah Miller, largely ignores the consequences of his criminal activity.

Hollywood newcomer Richie Merritt plays Rick Wershe who, at age 14, became the youngest FBI informant in history, posing as a drug dealer. His motive for cooperating with the authorities, here represented by bureau agents Snyder (Jennifer Jason Leigh) and Byrd (Rory Cochrane) and by Detroit Police Det. Jackson (Brian Tyree), was that they had the goods on his gun salesman father, Richard Wershe Sr. (Matthew McConaughey).

After successfully embedding himself in the city’s underground narcotics trade, and helping catch a number of culprits, however, Wershe began to sell cocaine for real. His goal was to break out of the seemingly endless cycle of poverty in which he and his family — rounded out by his crack-addicted sister, Dawn (Bel Powley) — were trapped.

Demange aims for understatement but achieves uneven results, despite convincing performances from the principals. Morally, the verdict also is mixed.

The script celebrates Rick’s close bonds both with his seedy hustler of a dad and with troubled Dawn. But late in the proceedings it glamorizes an adulterous relationship in which he briefly engaged, using the fact that his paramour’s spouse was doing a long stretch in prison as an implicit excuse.

Taken together with the unusually high number of violations of the Second Commandment in the dialogue, the movie’s sketchy ethical outlook overall makes it fare for the most discerning only.

NEXT: ‘The Predator’ loses both its prey and its way