‘The Predator’ loses both its prey and its way 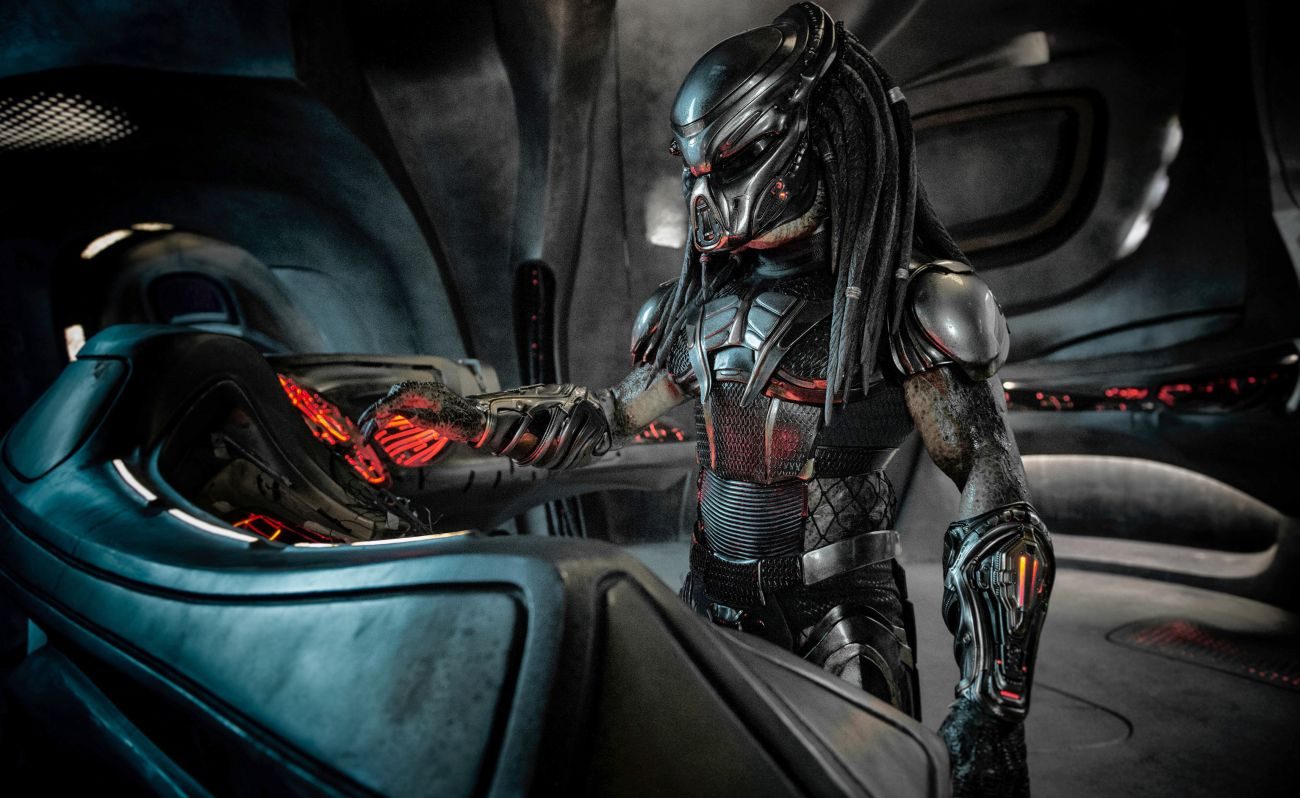 This is a scene from the movie "The Predator." (CNS photo/Fox)

NEW YORK (CNS) — “The Predator” (Fox), that angry, and very hungry, monster from outer space, returns for its sixth film appearance and leaves predictable mayhem and bloodshed in its wake.

The hideous fanged creature — a “Yautja,” to be precise — first starred in 1987’s “Predator,” and most recently in 2007’s “Aliens vs. Predator: Requiem.” Apparently, there’s a demand for yet another rampage, so the creature revisits Earth in search of — well, it’s never quite clear.

Not to worry: director Shane Black (“Iron Man 3”), who co-wrote the paper-thin screenplay with Fred Dekker, is more interested in filling the screen with explosions and gore.

Black and Dekker (you can’t make this stuff up!) also take a page from the “Deadpool” playbook with potty-mouthed characters and tasteless, politically incorrect humor. These elements, coupled with graphic violence, make “The Predator” questionable viewing even for grown-ups.

Our hero, Quinn McKenna (Boyd Holbrook), is an Army ranger and sniper who encounters the Predator when its ship crashes in Mexico. The monster escapes, but not before Quinn steals its helmet and armor and mails them to his Texas home for safekeeping.

The usual government cover-up ensues as Quinn’s eyewitness account is disputed and he is branded a lunatic. This, despite the fact that the Predator has actually been captured and restrained in a laboratory headed by the devious Will Traeger (Sterling K. Brown), with the assistance of Casey Brackett (Olivia Munn), a comely scientist.

“I’m in acquisitions,” Traeger explains. “I look up and catch what falls out of the sky.”

In the meantime, thanks to the trusty U.S. Postal Service, Quinn’s package arrives at the home of his ex-wife, Emily (Yvonne Strahovski) — fittingly enough, on Halloween. There his autistic son, Rory (Jacob Tremblay), opens the box and proceeds to decrypt the alien technology, unknowingly alerting the Predator and his fanged ilk, precipitating an invasion.

Together this Dirty Half-Dozen rises to the occasion when the Predator escapes and another falls from the sky, with pets in tow.

The fate of the planet hangs in the balance (naturally) as “The Predator” barrels along at a cartoonish pace more suited to hunting “wascally wabbits” than deadly aliens. It’s long past time for Hollywood to retire this tired franchise and say, “That’s all, folks!”