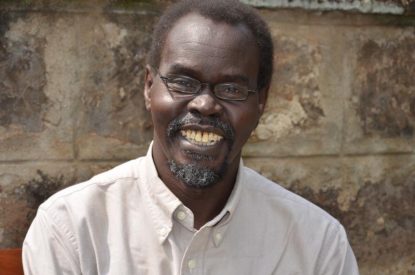 NAIROBI, Kenya (CNS) — A Jesuit priest from Kenya was reported killed in central South Sudan, according to local media.

The priest had been the director of a Catholic Church-run training center for teachers.

Madol told Radio Tamazuj that a motive for the killing remained unclear.

“One person has been arrested and in custody. He will tell us who the other people involved,” he said.

In response, the Gok state officials declared three days of mourning in memory of Father Odhiambo.

About 37 percent of the South Sudan population is Catholic while most people are Christian.

The priest’s body was transferred to the Diocese of Rumbek for repatriation to Kenya.

The death was the second of a Kenyan clergyman ministering in South Sudan in the past two years. In June 2017, a Protestant minister was murdered in the capital of Juba by a young man who accused him of preaching too loudly during morning prayers.

NEXT: World looks the other way at Christian persecution, pope says