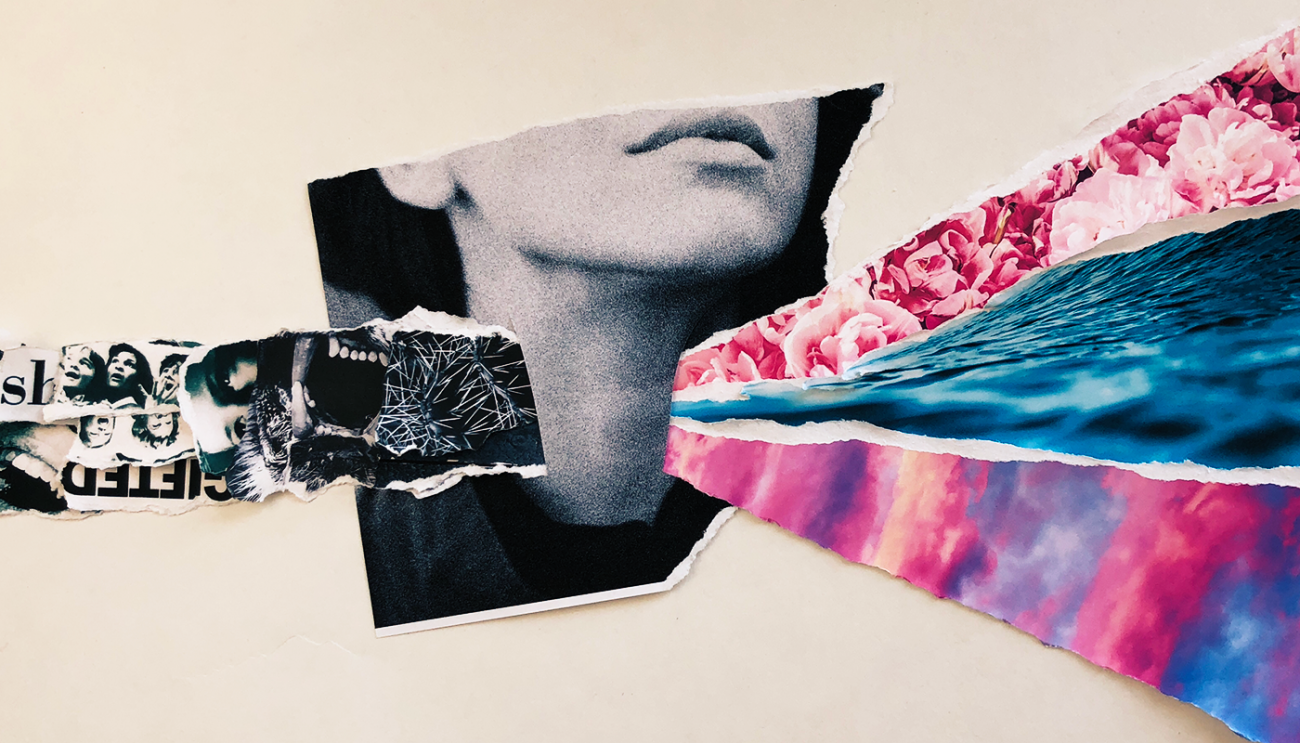 It started in 5th grade. I got the lead role in our school play, “The Castaways,” where I played an orphan girl named Willamina (who pretended to be a boy for the first 15 minutes of the show, so I was acting within acting #inception).

That’s when I began placing my identity in the role of a “singer.”

That’s what I was good at. That’s who I was.

All of my time and energy went into singing. My voice became a source of pride. I expected to get roles just by opening my mouth at auditions and became secretly competitive with other singers in my group, wanting to be the best.

Then it became about what other people thought of me. My singing voice was wanted, needed, and, most of all, praised. I needed to be liked and my voice was the thing that did the trick.

My singing voice was needed, wanted, and most of all, praised.

For years this strategy of using my voice to garner praise worked. I was very involved in many choirs and music groups, in and outside of school, trying to beef up my resume so that I could go to college for voice.

Just as I was really starting to scout out colleges my voice stopped working.

As in, I could not sing.

What was happening to me?! You may as well have given me a neck scarf and called me Chloe.

I noticed a change in the tone and quality of my voice. It started to hurt every time I tried to sing. I was straining to get notes out; it felt like there were tiny hands squeezing my vocal chords every time I opened my mouth. I refused to tell anyone, but it was only a matter of time before my very strict voice teacher demanded that I see a throat doctor immediately.

Ugh. I had to go to the doctor’s office for this? After violating my nose and throat with a very thin camera, he gave me good news and bad news.

Bad news: I needed to go on vocal rest. For six months.

The panic within me was palpable:

But I can’t! I need to audition for schools! I need to get into a good music program! This is what I do, this is who I am!

So like the good, stubborn Italian patient that I was,

I didn’t listen to the doctor.

And it only got worse: the pain, the inability to project across a room or reach that high B, the quality, the tone. It not only hurt to sing but it hurt to listen to me sing.

I was having an existential crisis, which is sort of par for the course at 17, I think. It was a very insecure time for me. I felt worthless. Typing it out I realize how dramatic it sounds, but that’s truly how I felt. At the ripe old age of 17 I was asking questions like,

What do I have to offer if I can’t sing?

What am I good at?

Where will I go to school?

Who am I if I can’t call myself a singer?

My pride took a huge hit as soon as my voice failed me. It was a lesson in humility that spanned years, slowly being learned as my voice faded away.

Here’s the thing: God took it away. He took away the thing I was leaning so heavily on for approval, for praise, for what I thought was love. My ability to wow an audience with my talent? That pride was masking who God really made me to be.

Humility is knowing who you are. It’s not shying away from greatness, denying your gifts and talents and exaggerating your weaknesses, but it’s a knowledge of self. My vocal absence made room for me to learn a lot more about myself.

Any gift we possess is a good thing. And the desire to be wanted, seen, and liked is a natural, healthy, human thing.  BUT — it’s when we place our source of happiness and worth on that gift that it can be dangerous.

What happens when that gift is taken away? How can we make sense of life when the thing we’ve defined ourselves by doing for years isn’t there anymore?

One of the most powerful things I learned was that my worth is found in who I am, not what I do. I am good enough with or without a song to sing out loud.

It was through prayer, healthy friendships, counseling, healing, and consistent surrender to God’s will that I started to see that I, Megan, am a daughter of God. And the way that a good father looks at His daughter is with love, hope, and wonder. He doesn’t see the things I’ve wrongly confined myself to as my identity, but, rather, He sees my heart.

I ended up going to Franciscan University rather than my top choice for voice and I thank God for that. It was there, at this tiny university, that I learned more of who I truly am and what I’m meant for. God took away my voice for a greater purpose; for me to find my identity in Him.

Everything else is passing on this earth — success, status, money — when those things are gone, what will I have? Who will I be? God says I am His.

At the essence of who I am, I am His.

This question of who I am and what I do comes up more often than I’d care to admit. Even though I’ve learned so much, I’m not immune to self-doubt when it comes to my identity and gifts. If you’re in the same boat and want to talk it out, email me. I want to hear from you.

PS. Part 2 of this story may or may not be about the healing of my vocal issues… stay tuned.

PREVIOUS: After the synod on youth, be present

NEXT: I hate God