Even in the dungeon, ‘Children of Morta’ highlights role of family 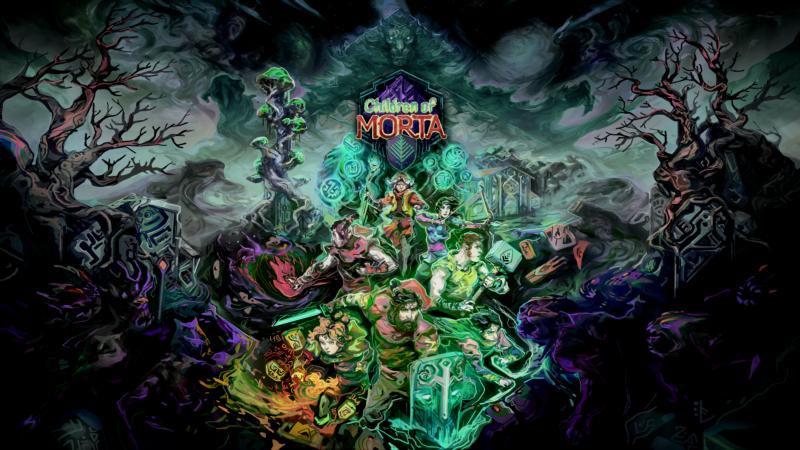 This is an image from the video game “Children of Morta.” (CNS photo/Dead Mage)

NEW YORK (CNS) — In “Children of Morta” (Dead Mage), one family has, for many generations, been tasked with guarding the mountain of the title.

The Bergsons are a close-knit clan of many talents and their skills will be tested as they confront the danger lurking before them: a dark corruption that spreads throughout the game’s setting, the land of Rea, turning its forests into dangerous woods full of monsters.

While the Bergsons themselves do not speak, except through text dialogue boxes, the narrator (voice of Ed Kelly) guides the story along. He swiftly immerses players into the Bergsons’ hopes, dreams and fears.

These are prompted by, among other factors, a younger son’s longing to follow in the footsteps of his big brother; a mother’s worries about her children and the baby on the way; and a grandmother’s reliance on the wisdom passed down to her. More than anything else, this is a game about a family.

Players start out as John Bergson, a warrior armed with a sword and shield. As a father and husband, he takes the first step out to explore the corruption on the mountain. As gamers level up in the story, they gain access to other family members. Each has his or her own weapons and skill set, and each, therefore, requires a suitable strategy.

Lydia, the eldest daughter, for instance, is skilled with the bow. Kevin, the youngest son, is armed with dual daggers that he can whip into a frenzy when confronted by enemies. Uncle Ben is the family blacksmith and his workplace is a source of perks for the Bergsons, such as increased base health and the repair of attack damage.

Local multiplayer mode is available, allowing for friends and family to join in the adventure. There is no online component.

Characters attack enemy creatures that are typically goblins, skeletons or spiders. While this results in some blood effects, the hand-painted pixel artwork keeps them nongraphic. A bit of rude talk appears in the dialogue text boxes, but not in the voice narration.

“Children of Morta” is a classic dungeon-crawler with modern effects and a timeless narrative about what it means to be a family. With its challenging gameplay that can be enjoyed repeatedly and its congenial themes and values, this is a title many players of faith will want to add to their collections.

Playable on PlayStation 4, Nintendo Switch, Xbox One and PC.The game contains stylized combat violence with minimal gore and some crass language. The Catholic News Service classification is A-II — adults and adolescents. The Entertainment Software Rating Board rating is T — teens.

NEXT: ‘The Sojourn’ is worth the trip