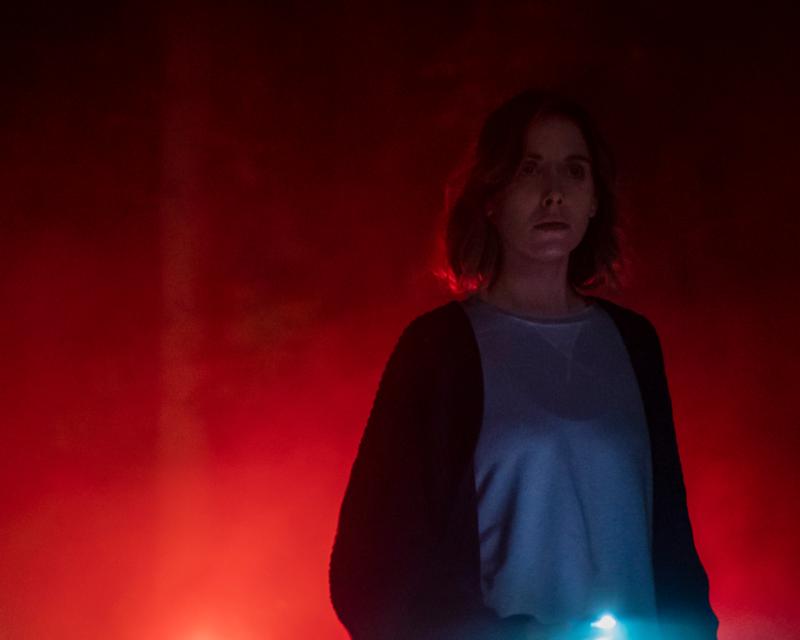 NEW YORK (CNS) — Those chafing under the travel restrictions imposed by the current pandemic may take comfort from “The Rental” (IFC), the story of an oceanside getaway gone fatally wrong.

Those in search of quality cinema, however, will find in actor Dave Franco’s directorial debut — which he also co-wrote with Joe Swanberg — a horror movie long on tension but short on logic or resolution.

On arrival, though, the quartet find their vacation blighted by the presence of the property’s manager, Taylor (Toby Huss). He turns out to be both bigoted — showing disdain for Mina based on her Middle Eastern ethnicity — and creepy. So when unpleasant events start happening, the sojourners naturally suspect that Taylor is behind them.

A cautionary tale about the kind of holiday enabled by websites like Airbnb and about hi-tech surveillance, “The Rental” places its characters in initially hostile and ultimately horrifying circumstances. But none of the four is particularly sympathetic or memorable, blunting the story’s impact.

Though the plot does show how moral transgressions can entrap those who perpetrate them, its wrap-up is thoroughly unsatisfying. As a result, the picture as a whole ultimately fails to make much of an impression.

PREVIOUS: ‘Radioactive’ has a rare element of class, energy

NEXT: ‘The Burnt Orange Heresy’ leaves the soul queasy