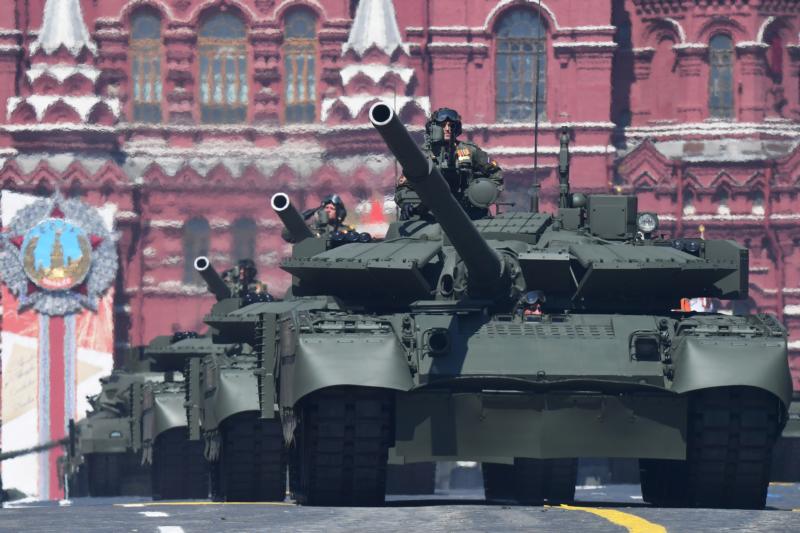 VATICAN CITY (CNS) — Pope Francis praised the United Nations’ adoption of a global cease-fire resolution amid the coronavirus pandemic that has swept the world.

“The request for a global and immediate cease-fire, which would allow that peace and security necessary to provide the needed humanitarian assistance, is commendable,” the pope said July 5, after praying the Angelus with pilgrims gathered in St. Peter’s Square.

“I hope that this decision will be implemented effectively and promptly for the good of the many people who are suffering. May this Security Council resolution become a courageous first step toward a peaceful future,” he said.

The resolution, which was first proposed in late March by U.N. Secretary-General Antonio Guterres, was unanimously passed July 1 by the 15-member Security Council.

According to the U.N., the council “demanded a general and immediate cessation of hostilities in all situations on its agenda” to allow for “the safe, unhindered and sustained delivery of humanitarian assistance.”

In his Angelus address, the pope reflected on the Sunday Gospel reading from St. Matthew, in which Jesus thanks God for having hidden the mystery of the kingdom of heaven “from the wise and the learned” and “revealed them to little ones.”

Christ’s reference of the wise and learned, the pope explained, was said “with a veil of irony” because those who presume to be wise “have a closed heart, very often.”

“True wisdom comes also from the heart, it is not only a matter of understanding ideas: True wisdom also enters into the heart. And if you know many things but have a closed heart, you are not wise,” the pope said.

The pope said Jesus placed himself among those “who labor and are burdened” because he, too, is “meek and humble of heart.”

In doing so, he explained, Christ does not place himself as “a model for the resigned, nor is he simply a victim, but rather he is the man who lives this condition ‘from the heart’ in full transparency to the love of the Father, that is, to the Holy Spirit.”

“He is the model of the ‘poor in spirit’ and of all the other ‘blesseds’ of the Gospel, who do the will of God and bear witness to his kingdom,” Pope Francis said.

“The world exalts those who are rich and powerful, no matter by what means, and at times tramples upon the human being and his or her dignity,” the pope said. “And we see this every day, the poor who are trampled underfoot. It is a message for the church, called to live works of mercy and to evangelize the poor, to be meek and humble. This is how the Lord wants his church — that is, us — to be.”

NEXT: ‘We all must get involved’ during pandemic, say Central American bishops