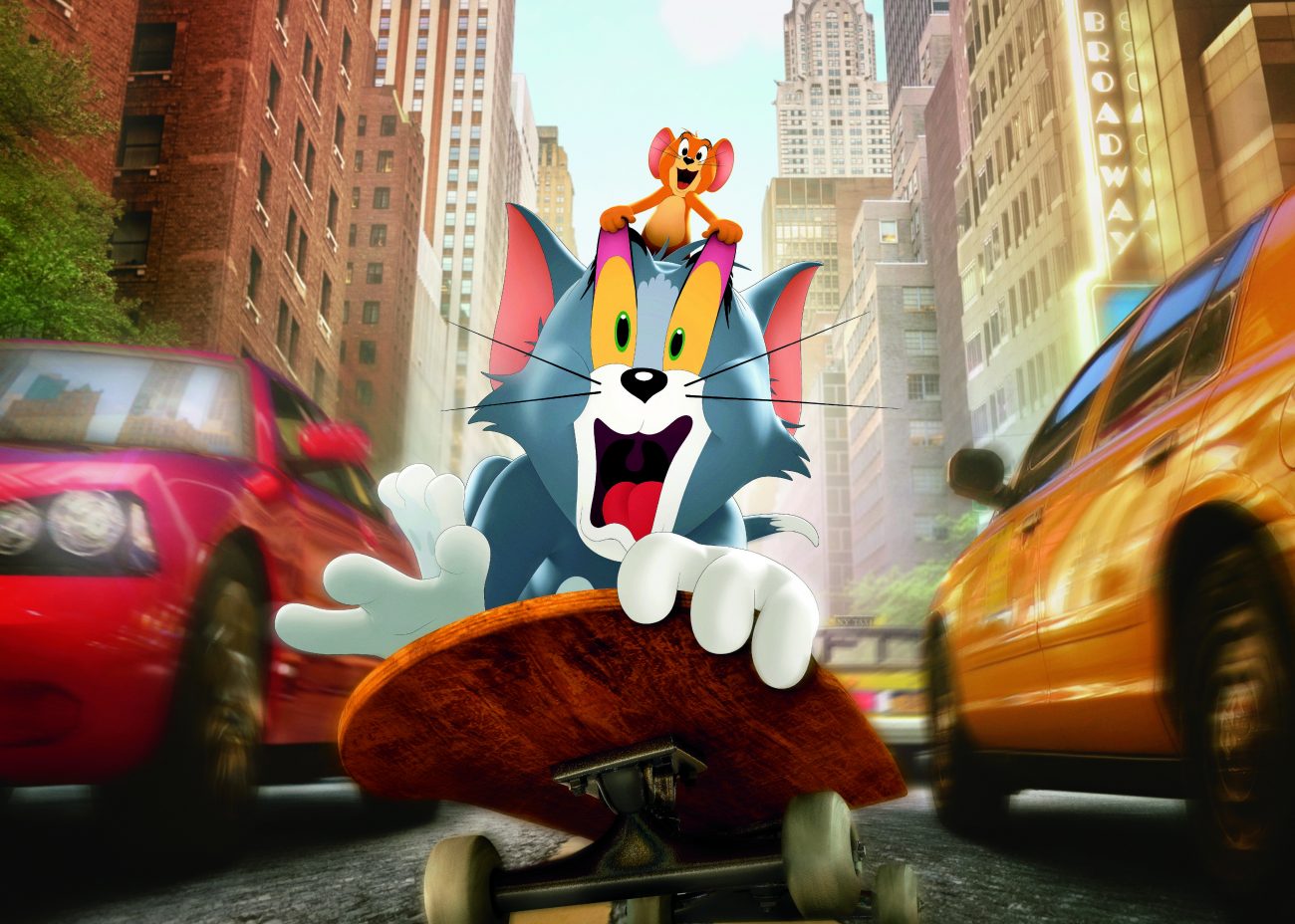 This is the movie poster for "Tom & Jerry." The Catholic News Service classification is A-I -- general patronage. The Motion Picture Association rating is PG -- parental guidance suggested. Some material may not be suitable for children. (CNS photo/Warner Bros.) 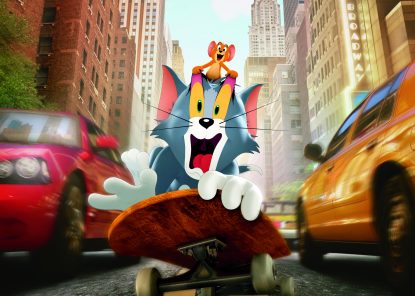 This is the movie poster for “Tom & Jerry.” The Catholic News Service classification is A-I — general patronage. The Motion Picture Association rating is PG — parental guidance suggested. Some material may not be suitable for children. (CNS photo/Warner Bros.)

More than 80 years have passed since housecat Tom started chasing rascally mouse Jerry in a series of cartoon shorts for Metro-Goldwyn-Mayer. Television series and feature films followed, including this latest comedy, a blend of live action and computer-generated animation.

Happily, director Tim Story and screenwriter Kevin Costello have retained the manic tone of the original outings, with lots of slapstick humor and benign mayhem. It’s all in good fun, and neither feline nor rodent is ever harmed. With messages about honesty and friendship thrown in for good measure, “Tom & Jerry” can be enjoyed by the entire family.

As the film opens in present-day Manhattan, our duo is down and out, seeking a new home. Jerry finds one in the city’s finest hotel, the Royal Gate, and soon sets up fancy digs behind the floorboards, pilfering swanky decorations from around the property.

Meanwhile, Kayla (Chloe Grace Moretz) talks herself into a job as an event planner at the Royal Gate, posing as a more qualified candidate. She’s in luck: the hotel is about to host the “wedding of the century” and needs the extra help. The Indian-themed nuptials of Preeta (Pallavi Sharda) and Ben (Colin Jost) will feature an array of exotic (and animated) birds and animals.

But Kayla needs to watch her back. Deputy manager Terence (Michael Pena) resents the young upstart and hatches a plot to undermine her.

When Jerry’s presence is revealed, hotel manager Mr. Dubros (Rob Delaney) charges Kayla with removing the unwelcome creature before the big day. Kayla finds an ally in Tom, who needs no incentive to do her bidding.

“We could hire an exterminator,” she tells Mr. Dubros, “or we could harness millions of years of predatory evolution.” Predictable chaos ensues.

Admittedly, “Tom & Jerry” tends to drag when the humans take center stage. And the occasional potty jokes — seemingly inescapable in children’s features these days — grate. But these are mere quibbles for what is otherwise a pleasantly silly escape.

The film contains cartoonish violence, some childish bathroom humor and a mild oath. The Catholic News Service classification is A-I – general patronage. The Motion Picture Association rating is PG — parental guidance suggested. Some material may not be suitable for children.

NEXT: Viewers journey with ‘The Father’ through dementia, in his eyes