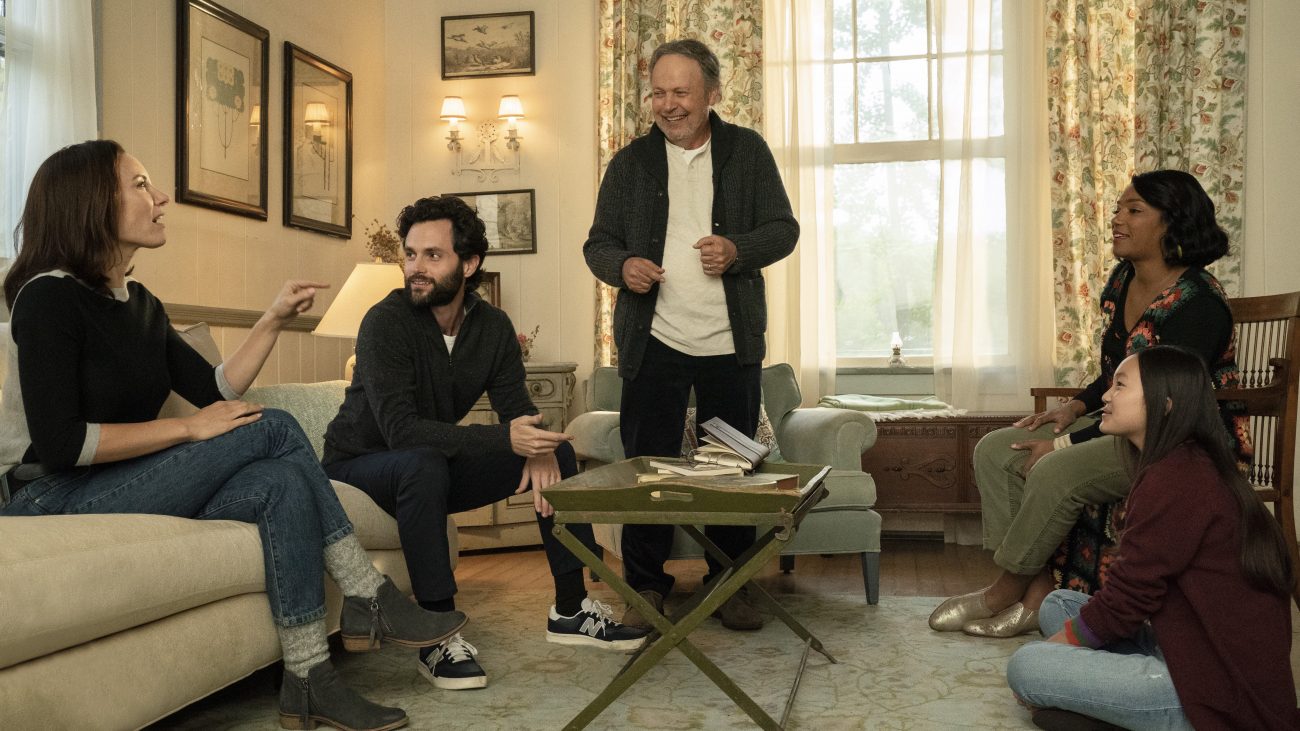 After Burnz meets buoyant street singer Emma Payge (Tiffany Haddish) by chance — she shows up for the lunch with the scribe her ex-boyfriend won at a charity auction, despite having no idea herself who Burnz is — the two form a friendship. Emma, though much younger than her new pal, “gets” Charlie and shows concern for the more challenging aspects of his life.

These include the tragic circumstances of his wife Carrie’s (Louisa Krause) long-ago, untimely death and his fraught relationship with his grown children, Rex (Penn Badgley) and Francine (Laura Benanti). As Emma gradually realizes that Charlie is also grappling with a malady that he has so far successfully concealed from everyone around him, the movie’s mood becomes graver.

Zweibel and Crystal keep the central relationship chaste. But they seem to feel constrained to explain this, at least in part by having Emma riff on the theme of how her sexual antics would be too much for Charlie to handle. Additionally, flashbacks show us that Charlie and Carrie’s bond was expressed physically well before any wedding bells were set ringing.

Charlie’s interactions with his co-workers are also morally miscellaneous. On the one hand, he serves as a caring mentor to Darrell (Andrew Durand), a new staffer he believes shows talent. Yet the routine-ruining verbal tics of another colleague, Roger (Matthew Broussard), so annoy Charlie that he publicly humiliates Roger in an incident that can only partially be excused on the grounds of Charlie’s illness.

Watching “Here Today” continually miss the mark — honorable intentions all around notwithstanding — viewers may be left with the sensation that they’re rooting for a losing team.

The film contains a premarital situation, much sexual and some scatological humor, about a half-dozen profanities, twice as many milder oaths, at least one rough term, considerable crude and crass language and an obscene gesture. The Catholic News Service classification is A-III — adults. The Motion Picture Association rating is PG-13 — parents strongly cautioned. Some material may be inappropriate for children under 13.

PREVIOUS: Rom com ‘Finding You’ finds way to the heart, through Ireland

NEXT: ‘Monster’ doesn’t settle for easy answers to complex issue