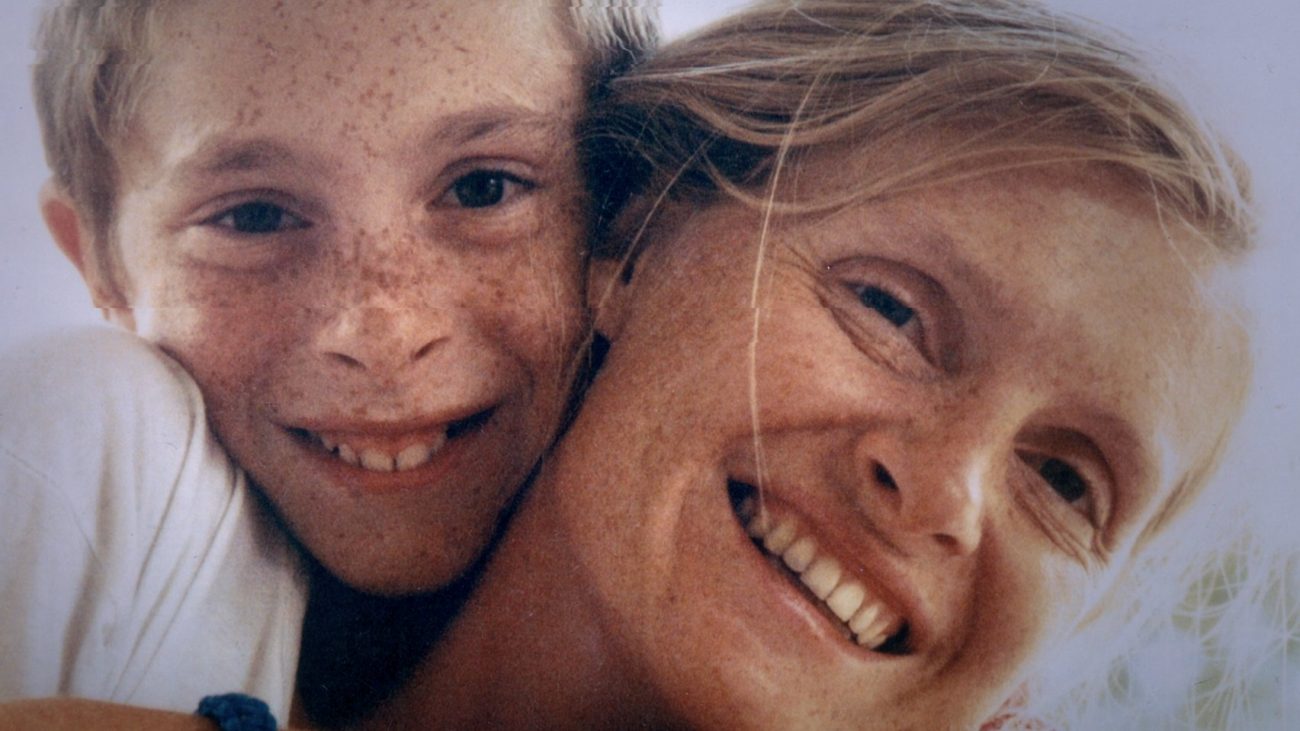 This is an image for the TV show "Sophie: A Murder in West Cork," streaming on Netflix. (CNS photo/Netflix)

In late December 1996, 39-year-old French television producer Sophie Toscan du Plantier was found dead near her vacation home in the tiny seaside village of Schull in the titular region of Ireland. A reporter seen in an archival clip aptly sums up the bizarre situation: “How a woman can be murdered in the safest place in Ireland beggars belief.”

John Dower’s film not only examines du Plantier’s demise and the investigation that followed as her family sought justice, it also explores her enduring impact on those who loved her and the unsettling effect her slaying had on the residents of Schull (pronounced Skull). The program also wistfully evokes the fragility and transience of all human life.

Appropriate for adults, the show’s main focus, together with some vulgar language and references to sexuality and adultery, make it unsuitable for kids.

Although a remote and close-knit community, Schull, the documentarians emphasize, also is an eclectic town. It was precisely because Schull welcomed ex-patriots, some of them eccentrics whom local writer Elizabeth Wassell affectionately calls “crusties,” that du Plantier felt at home there.

Local journalist Ian Bailey — who originally hailed from England — was, like du Plantier, an outsider. When news of the killing broke, Bailey was, in the words of Daniel Caron, the Ireland correspondent for the French radio network RTL, “the best-informed journalist on the scene.”

As a result of his erratic behavior and a history of violence against women, however, Bailey also soon became the prime suspect in the homicide. He was arrested twice, but prosecutors declined to proceed with a case they deemed largely dependent on circumstantial evidence.

Bailey brought two suits to clear his name. But this only succeeded in highlighting his apparent guilt.

In the face of the Irish legal system’s refusal to act, du Plantier’s relatives urged the courts in their own country to apply a law enabling them to try in absentia those who kill French citizens while they’re abroad. In 2019, Bailey was convicted and sentenced to 25 years. But Ireland refused to extradite him.

As the story unfolds, Bailey himself is given an amount of airtime that some viewers may find surprising. But trying to figure out whether he is foolish, courageous or delusional proves intriguing and only adds to the audience’s sense of unresolved mystery.

Conflicting attitudes toward Bailey divided the once-peaceful town. Wassell, for instance, characterizes him as “hungry for admiration, even notoriety.” Actress Claire Wilkinson, by contrast, while conceding that Bailey is “a complicated, complex character,” nonetheless observes “that still doesn’t make him a murderer.”

Distinguished by its lyrical commentary, “A Murder in West Cork” makes for an uncommonly thoughtful real-life whodunit.

NEXT: ‘Space Jam: A New Legacy’ is an easy layup, missed