Long film on the ‘Queen of Soul’ earns viewers’ ‘Respect’ 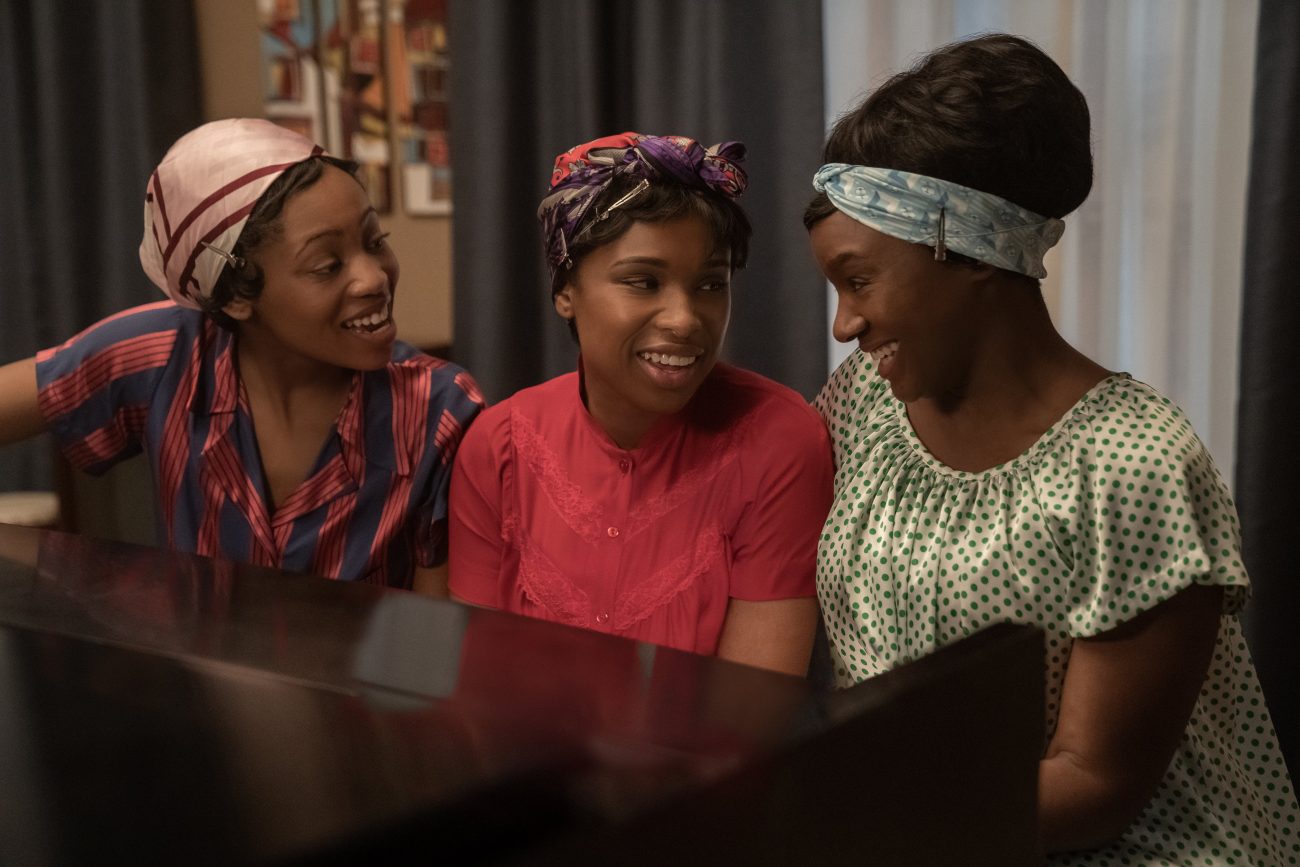 NEW YORK (CNS) — The eventful life of Aretha Franklin (1942-2018), the “Queen of Soul,” provides the basis for the engaging profile “Respect” (MGM/United Artists).

An all-in performance from Jennifer Hudson as the singer, songwriter, musician and activist generally sustains viewer engagement. But numerous factors suggest that the film’s audience should be made up exclusively of mature moviegoers.

Screenwriter Tracey Scott Wilson and director Liesl Tommy trace Franklin’s biography from a childhood — during which she’s played by Skye Dakota Turner — marked by sexual abuse and the untimely death of her mother, Barbara (Audra McDonald), through the frustrations of her early career under the guidance of Columbia Records executive John Hammond (Tate Donovan).

Things turn around with the triumphant success of Franklin’s version of the titular song, written and originally recorded by Otis Redding, a hit achieved after her switch to Atlantic Records where her talent was nurtured by producer Jerry Wexler (Marc Maron). Yet the global celebrity Franklin subsequently enjoyed would prove to have its own dangers.

Wilson and Tommy show that their subject came by her feminist forcefulness honestly as she struggles first under the domination of her father, C.L. (Forest Whitaker), a celebrated Baptist minister, and then under the spell of her charming but physically abusive first husband, Ted White (Marlon Wayans), who also was her manager. Additionally, they highlight her dedicated work for the civil rights movement.

But it’s the constant and salutary role Franklin’s Christian faith played in her life, especially as she battled alcoholism, that will most engross those who share her Bible-based beliefs. The recording of her live, all-Gospel album “Amazing Grace” — released in 1972 — provides the movie with an uplifting wrap-up.

Despite the foreground presence of the Black church throughout Franklin’s story, neither her personal life nor those of some of the people surrounding her, at least as depicted here, can be described as orderly. While this material is treated discreetly, it puts “Respect” well out of the family-friendly category and makes it a dicey choice even for mature adolescents.

Hudson’s heartfelt enthusiasm for her role and her ability to belt out Franklin’s songs with fervor help to mask the fact that the picture, with a running time just six minutes short of two-and-a-half hours, is overlong. It’s also somewhat unevenly paced.

As with other recent movies about musical stars, moreover, the question arises: Why listen to or watch Hudson as Franklin when the late soul sovereign herself is only a click or two away on the Internet? Still, as impressions go, Hudson’s is certainly a convincing one and it serves to bolster this appealing — if slightly unwieldy — retrospective.

The film contains implied sexual and briefly shown spousal abuse, an adulterous bedroom scene, mature themes, including out-of-wedlock births and addiction, a fleeting hint of an incidental homosexual relationship, a couple of profanities, about a half-dozen milder oaths and occasional crude and crass language. The Catholic News Service classification is A-III — adults. The Motion Picture Association rating is PG-13 — parents strongly cautioned. Some material may be inappropriate for children under 13.

PREVIOUS: Short book sets out church’s role in Middle Ages, warts and all

NEXT: ‘Reminiscence’: A retreat to not-always better times of memory