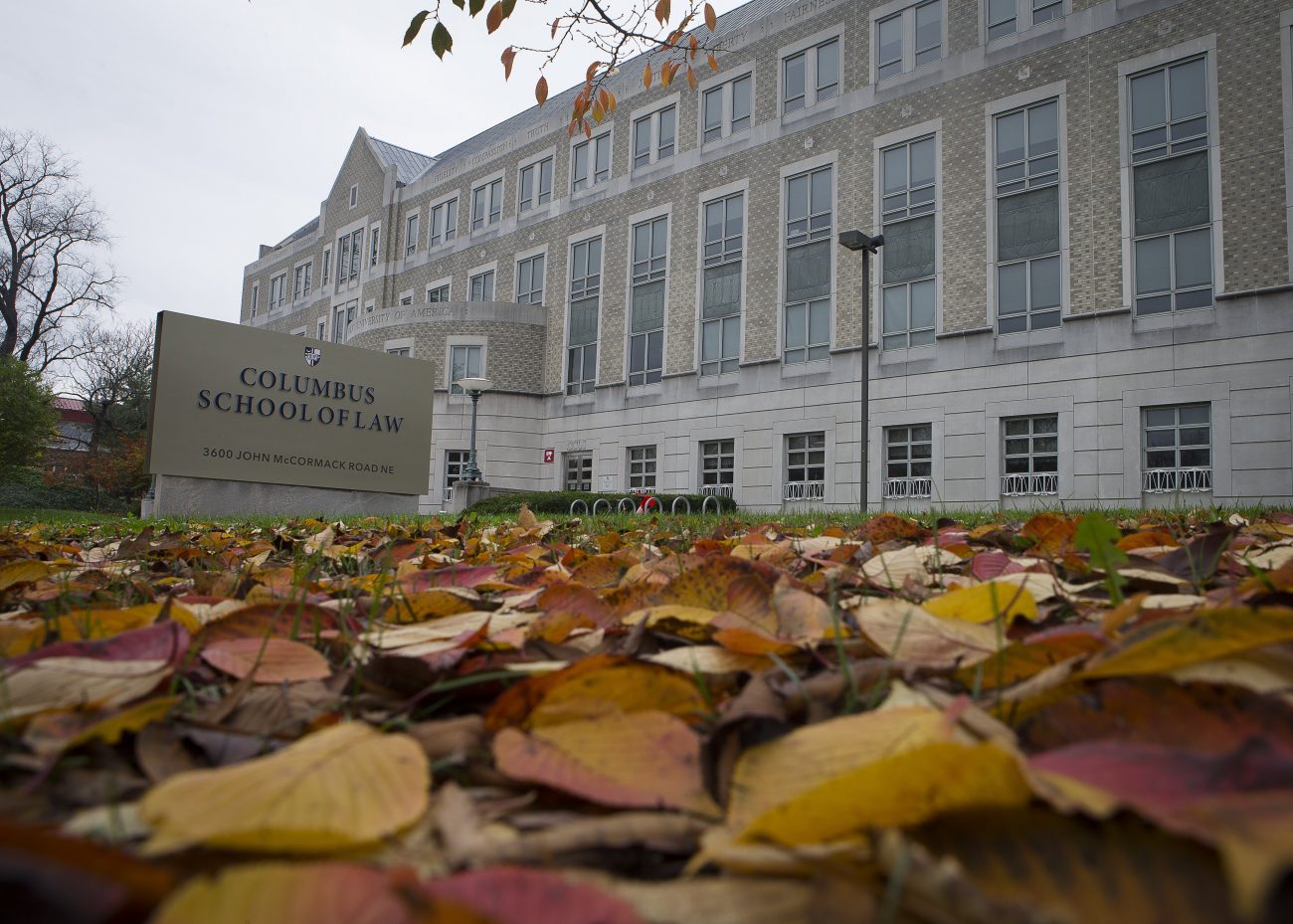 WASHINGTON (CNS) — The president of The Catholic University of America said the institution’s law school has replaced an icon of Mary holding Jesus that was stolen after some complained the image of Christ resembled George Floyd, a Black man killed by a white police officer in Minneapolis in May 2020.

“Our law school has always seen the figure as Jesus,” said John Garvey, the university’s president in a Nov. 24 letter.

No one had complained prior to attacks circulating about it via social media. But the posts began prompting “a substantial number of emails and phone calls” telling the university that the image was “blasphemous because they saw it as deifying or canonizing George Floyd,” Garvey’s letter to the university community said.

The icon, depicting a dark-skinned Mary holding a dark-skinned Jesus, had been at the entrance of the Mary Mirror of Justice Chapel at the university’s Columbus School of Law since February. Just before Thanksgiving some groups began calling attention to it, sparking petitions to have it removed.

The icon depicts a scene similar to Michelangelo’s Pietà from the Renaissance-era at St. Peter’s Basilica at the Vatican.

“Some comments that we received were thoughtful and reasonable. Some were offensive and racist. Much of the criticism came from people unconnected to the university,” Garvey said in the letter.

The university responded to some of the “reasonable critics,” he added, and said it is policy “throughout my time as president, not to cancel speakers or prevent speech by members of the community.”

He said Catholic University’s Department of Public Safety was investigating the theft of the icon.

“We have replaced the picture with an identical, though smaller, copy that hung in our Campus Ministry office,” Garvey said. “Our ‘no cancellation’ policy does not apply only to the administration. We hope to continue to build on campus a culture that engages in thoughtful dialogue and debate, not the sort of bully tactics epitomized by this theft.”