Gritty but genuine, ’61st Street’ leads to a battle for survival 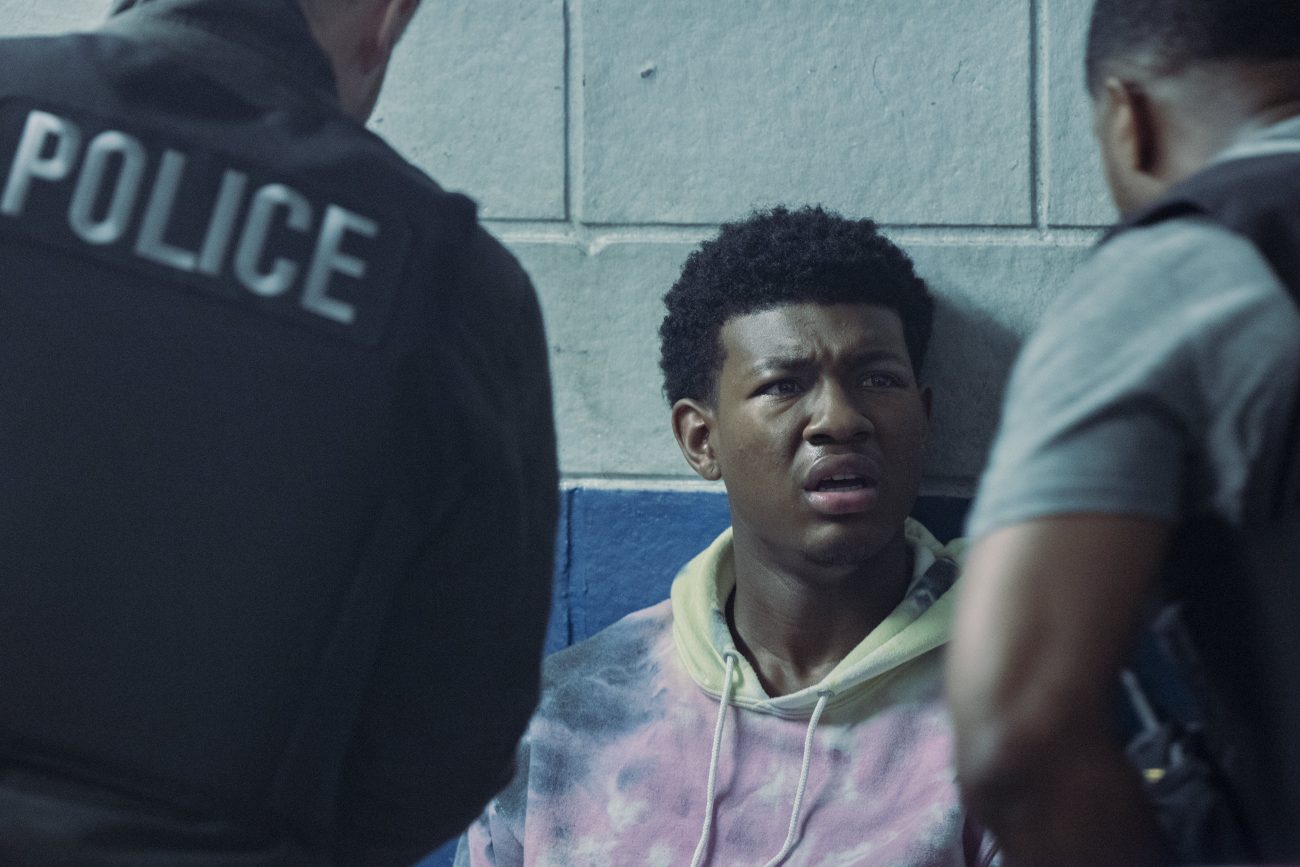 The topical drama debuts simultaneously on AMC and its sister streaming service AMC+ Sunday, April 10, 10-11 p.m. EDT. Subscribers to the premium service can also see the second episode that night.

On the network, the eight-part show will continue in its initial time slot Sundays through May 29. All installments will be available to stream on AMC+ the previous Sunday.

The story unfolds as a character study of two men who, although at disparate stages of their lives, become linked by a tragedy. The first is high school senior and 400-meter track star Moses Johnson (Tosin Cole).

Having secured an athletic scholarship to attend college, Moses seems to have a promising future. That sets him apart from many of his peers in the neighborhood he calls home, the Windy City’s troubled South Side.

Franklin’s long career has been one of constant struggle. Thus, after yet another devastating defeat in court, he asks his wife, Martha (Aunjanue Ellis), “What good have I done? What’s the point of it all?” Those questions are especially poignant given that Franklin is living with end-stage metastatic cancer.

Police corruption and the rivalry between two gangs, the Nation and the Faction, give rise to the events that eventually connect Moses and Franklin.

Dirty cop Lt. Brannigan (Holt McCallany) has aligned himself with the Faction. Despite having been passed over more than once for promotion to sergeant, officer Michael Rossi (Patrick Mulvey) — a devout Catholic and father of five young children — agrees to wear a wire to expose Brannigan.

Moses happens upon a police sting operation meant to disrupt a Nation heroin sale. Fearful that he will be suspected of participating in the criminality, he runs, and Michael pursues him. During the chase, an altercation results in Michael’s death.

Refused the opportunity to represent Moses, Franklin quits and defends the youth on his own.

Considering its grim themes, it’s no surprise that “61st Street” is strictly adult programming. All the more so since the dialogue incorporates considerable coarse language, albeit this is realistic in light of the show’s milieu.

On the whole, the tone is fairly restrained, although one scene — in which a prisoner is set on fire in an attempted assassination — does come across as lurid and overdone. The social commentary, moreover, sometimes registers as heavy-handed. This is typified by the subplot that sees Martha running for alderman on a defund-the-police platform.

Still, for the most part, the scripts are sharp and perceptive while the performances are universally top-flight. The evolution of Franklin and Moses’ relationship will particularly impress viewers.

Telling details — Franklin strives to accustom himself to hospital gowns just as Moses must get used to wearing prison scrubs — underscore that both men are in a battle for survival. And they depend on each other for mutual redemption.

Their burgeoning bond, which ultimately takes on the character of that between a father and son, leads to charged moments of touching interaction. It also serves as the strong central pillar on which the whole structure of this outstanding production rests.

NEXT: New book points to need for racial reckoning in women’s religious orders