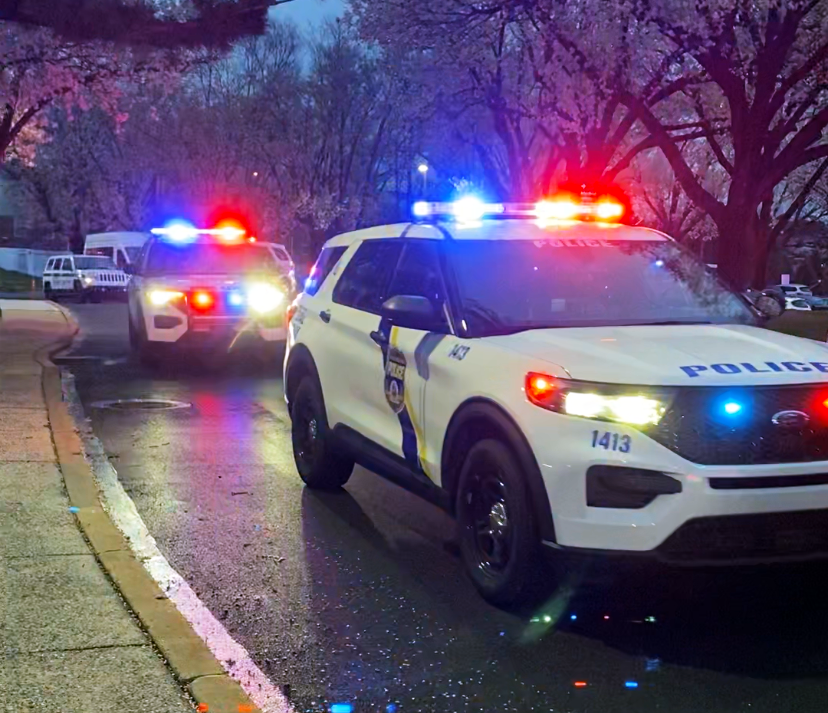 Philadelphia Police Department cars flashed their lights at Jefferson-Torresdale Hospital April 6 to honor Oblate Father Steven Wetzel, co-founder of the Michael the Archangel Ministry and currently a patient at the facilty. (Jules Cerruti)

Police from every Philadelphia district converged on a Northeast Philadelphia hospital recently to show support for a beloved priest experiencing health issues.

On April 6, a procession of squad cars rolled through the campus of Jefferson-Torresdale Hospital, flashing their lights for one of its patients — Oblate Father Steven Wetzel, chaplain of the nonprofit Michael the Archangel Ministry based at the Philadelphia Lodge 5 Fraternal Order of Police (FOP).

Named for the patron of police officers, the ministry — which Father Wetzel describes as “multidenominational, rather than nondenominational” — provides pastoral care, crisis ministry and spiritual enrichment opportunities.

For the past four years, Father Wetzel has led the local version of “Good Night Lights,” during which well-wishers shine flashlights, cell phones and emergency lights to cheer hospitalized children at bedtime.

But this time, Father Wetzel found himself touched by the beams he routinely rallies for sick kids – an indication of his impact on local law enforcement members, who “feel free to talk to Father (Wetzel)” directly about almost anything, said Philadelphia Police Sergeant Michael Cerruti, a co-founder and board member of the Michael the Archangel Ministry.

Father Wetzel’s outreach – which includes celebrating pre-dawn Masses for officers between shifts, blessing police in roll call rooms and riding along on the overnight “last out” shift – has inspired officers to create new ways of giving back to the communities they protect and serve.

Officer Marty Klepac has started monthly blood drives at the FOP through the American Red Cross, while Officer Brian Wolf has been instrumental in running multiple events alongside Father Wetzel, such as the Rich Costello Memorial 5K Run.

Prayer has been central to those efforts, say ministry members, and after the April 6 procession dozens filled the pews of St. Matthew Parish’s church in Philadelphia, where Father Wetzel is in residence, to pray for their chaplain’s healing during a special 9 p.m. liturgy.

Father Wetzel’s deep devotion to St. Pio of Pietrelcina (often known simply as “Padre Pio”) has taken root among his law enforcement flock, and the saint – who established the renowned Casa Sollievo della Sofferenza Hospital in his native Italy – is being widely invoked to intercede for the chaplain’s recovery.

During a pastoral visit with Michael the Archangel Ministry last month, Archbishop Nelson Pérez commended Father Wetzel for his work, which he said shows “behind the uniform, there’s a human being.” 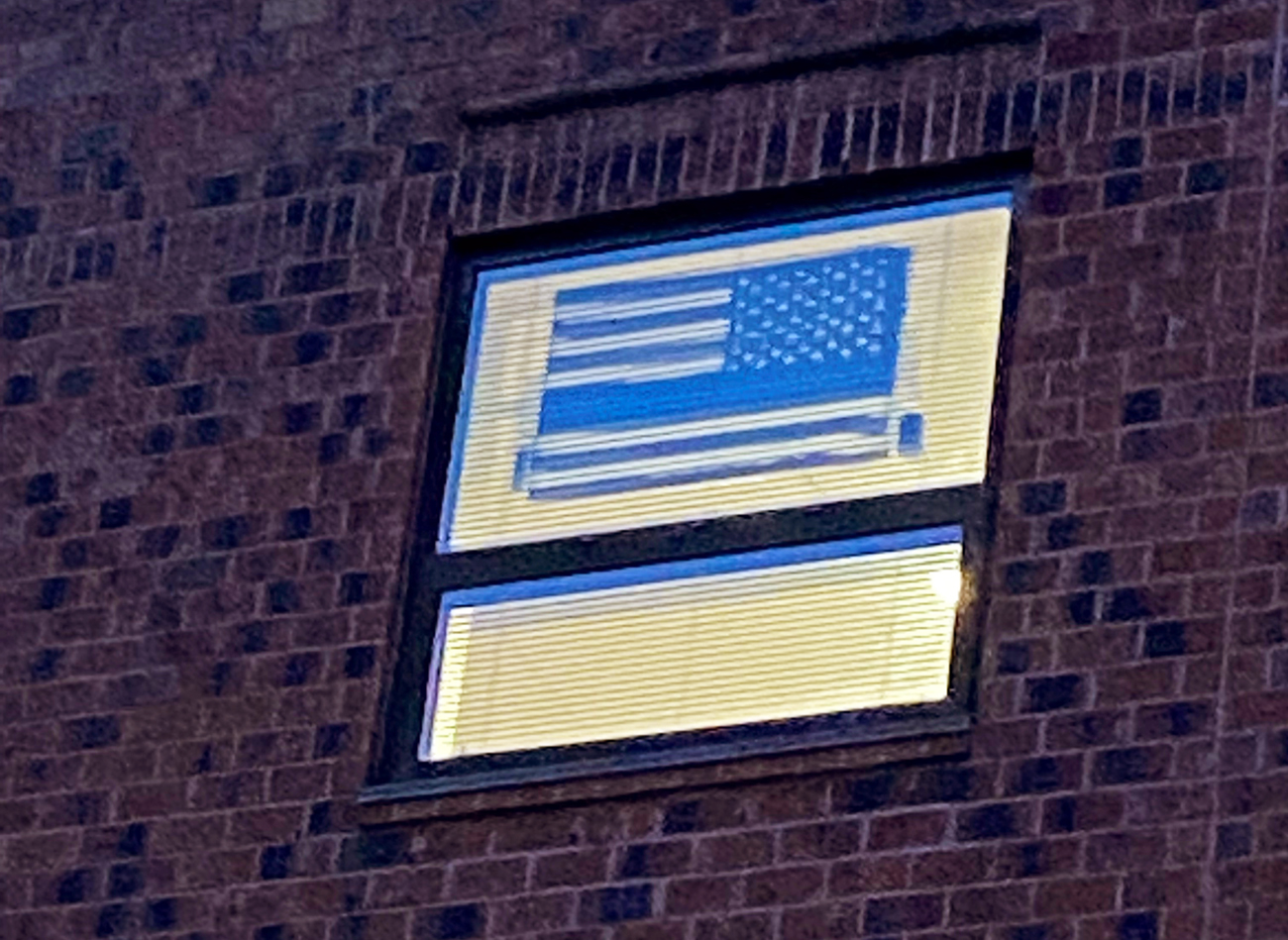 NEXT: Program helps Catholic schools to ‘run like business, on a mission’