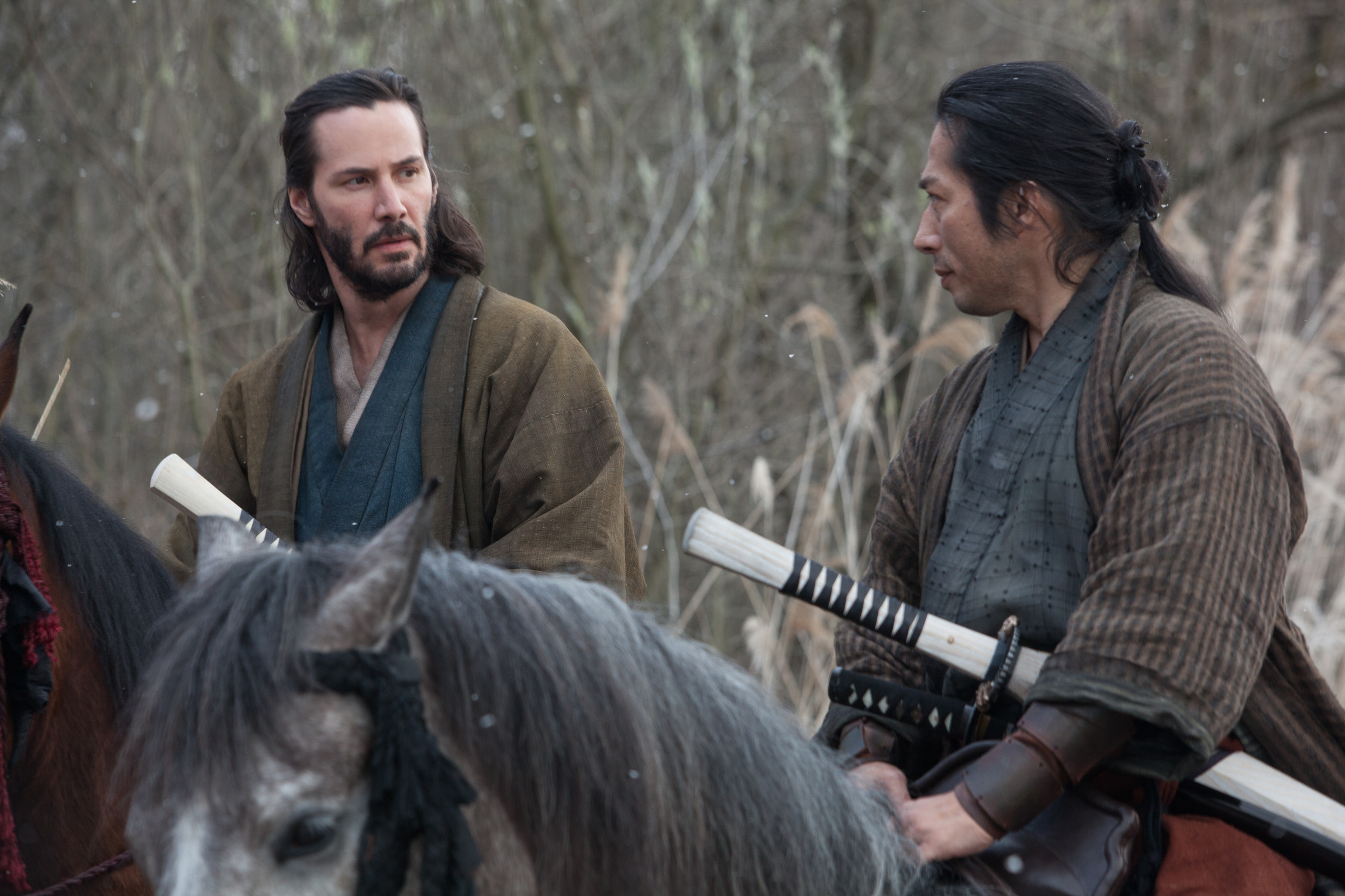 NEW YORK (CNS) — “47 Ronin” (Universal) is the latest in a host of fictionalized retellings, across a variety of media, of the fact-based Japanese national legend of the title. Despite a big budget and lavish special effects, however, this action drama is so badly done as to render its classic story incomprehensible.

Set in Japan’s feudal era, the core tale is of Lord Asano (Min Tanaka), who is forced to commit the ritual form of suicide known as seppuku after he strikes an unarmed royal guest. This means the 47 samurai he formerly commanded are now leaderless outcasts or “ronin.”

The many versions of the saga assign different motives to Lord Asano. In this account, directed by Carl Rinsch, with a script by Chris Morgan and Hossein Amini, Asano falls under the spell of a nameless shape-shifting witch (Rinko Kikuchi). She’s using her powers to help Asano’s jealous rival, Lord Kira (Tadanobu Asano), seize control of Asano’s fiefdom.

It’s the last moment of clarity in the movie.

The samurai code of honor requires that the desperate ronin, led by Oishi (Hiroyuki Sanada), take on Lord Kira — despite the likelihood that nearly all of them will die in the attempt. They eventually seek the aid of Kai (Keanu Reeves), a half-breed warrior trained in fighting by a mystical group of forest monks.

The murky proceedings are heavy on monsters, massive groupings of men in armor and grimaces that take the place of dialogue.

The film contains combat violence and the bloodless portrayal of a suicide and a beheading. The Catholic News Service classification is A-III — adults. The Motion Picture Association of America rating is PG-13 — parents strongly cautioned. Some material may be inappropriate for children under 13.