How did DeNiro end up in a sexploitation flick like this? 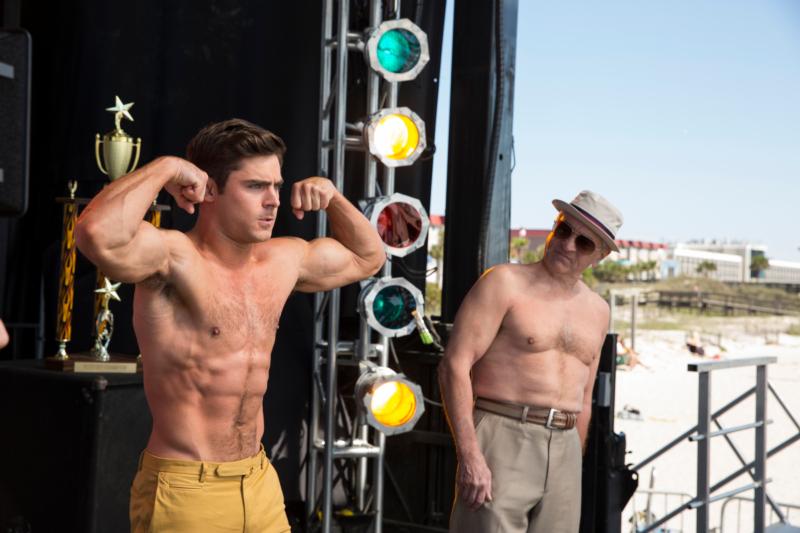 NEW YORK (CNS) — Someone had the idea of putting Robert De Niro in a sexploitation flick, and the result is “Dirty Grandpa” (Lionsgate).

De Niro plays Dick Kelly, a libido-driven, newly widowed former Special Forces officer who’s taken to Florida by his grandson, Jason (Zac Efron), for a decorous visit to Boca Raton. They wind up instead at spring break in Daytona Beach.

Jason, a straight-laced corporate lawyer, has left his controlling fiancee, Meredith (Julianne Hough), behind to plan their wedding. While in the Sunshine State, however, he realizes that his larcenous former classmate, Shadia (Zoey Deutch), may in fact be the girl of his dreams.

Dick spends most of the movie chasing Lenore (Aubrey Plaza), a potty-mouthed coed who has mistaken him for a professor.

Director Dan Mazer and screenwriter John M. Phillips take a “let ‘er rip” approach to the crudest of references to sexual activity and any other body function that comes to mind. The most repellant offering in their smorgasbord of smut is a sequence that attempts to mine laughs out of the suspected sexual abuse of a child.