Movie review: The Bounce Back 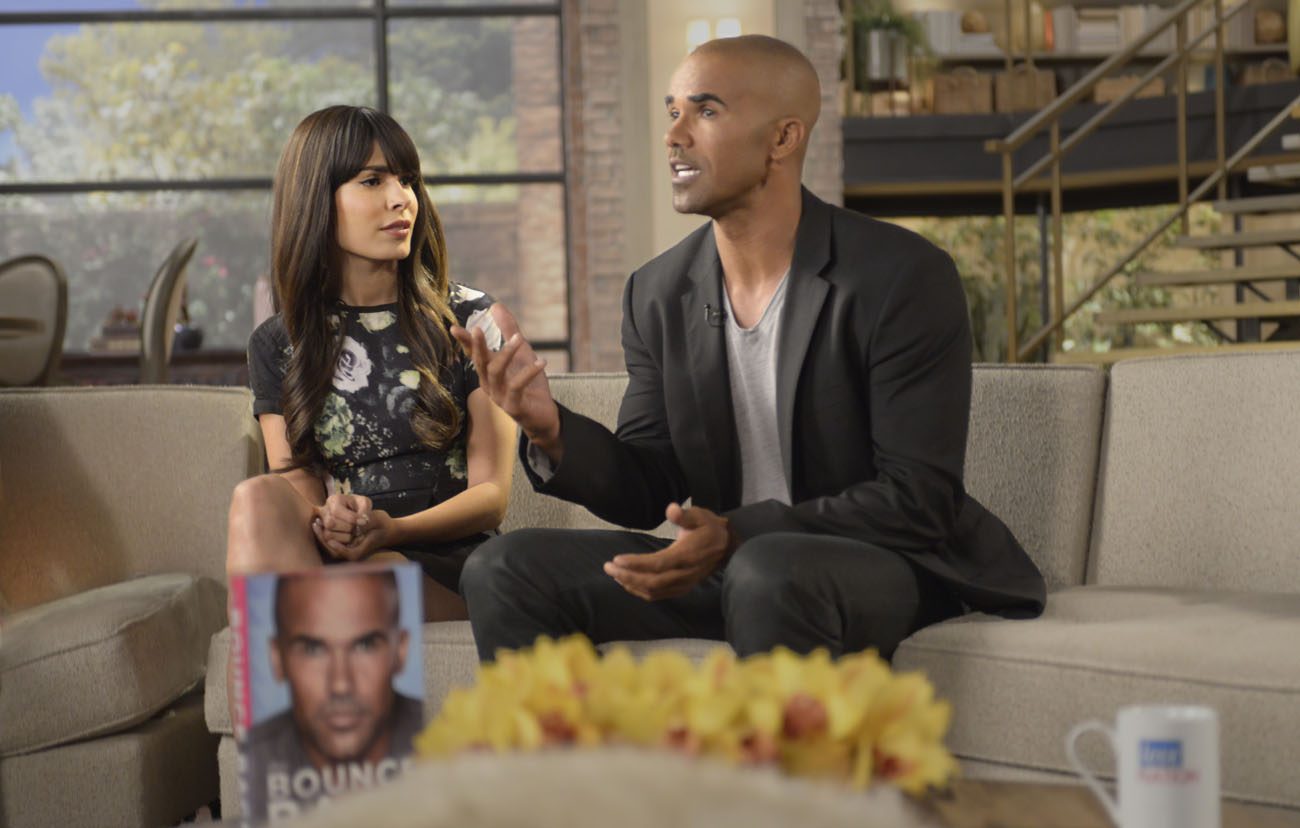 Nadine Velazquez and Shemar Moore star in a scene from the movie "The Bounce Back." (CNS photo/Viva)

NEW YORK (CNS) — “The Bounce Back” (Viva) is a pleasantly compact and diverting romance in which everyone goes out of their way to be both polite and well-attired.

Since the entire cast is attractive to begin with, and the characters they play are, on the whole, morally and emotionally well-grounded, this is not much of a stretch. But it’s not the intention of director Youssef Delara, who co-wrote the screenplay with Victor Teran and Staci Robinson, to delve into life’s messier aspects.

Matthew Taylor (Shemar Moore), the author of a best-selling self-help book, makes a lot of money showing others how to solve their relationship problems. Yet he himself is divorced and commitment-phobic.

Kristin Peralta (Nadine Velazquez) is a licensed therapist who hasn’t been involved with anyone in six years. One evening, her gal pals take her to one of Matthew’s seminars where, infuriated by his pat answers to life’s complicated dilemmas, she stands up and challenges him.

Their snappy exchange is recorded, goes viral, and the two of them are quickly launched on a nationwide media tour so the customers can enjoy their bickering before purchasing his book. Their conflict makes for good entertainment.

To her friends, Kristin concedes that the attraction their quarreling barely masks is mostly physical: “If he looked like Dr. Phil, he wouldn’t have a gaggle of blondes hanging on his every word.”

But the realities of adulthood eventually press in, so Matthew makes sure Kristin gets acquainted with all aspects of his life before the story-ending twist — in this formula, such a turn-around is practically mandatory — finally arrives. The upshot: enjoyable escapist fare for grown-ups.

NEXT: ‘Miss Sloane’ no paragon of virtue while fighting for convictions