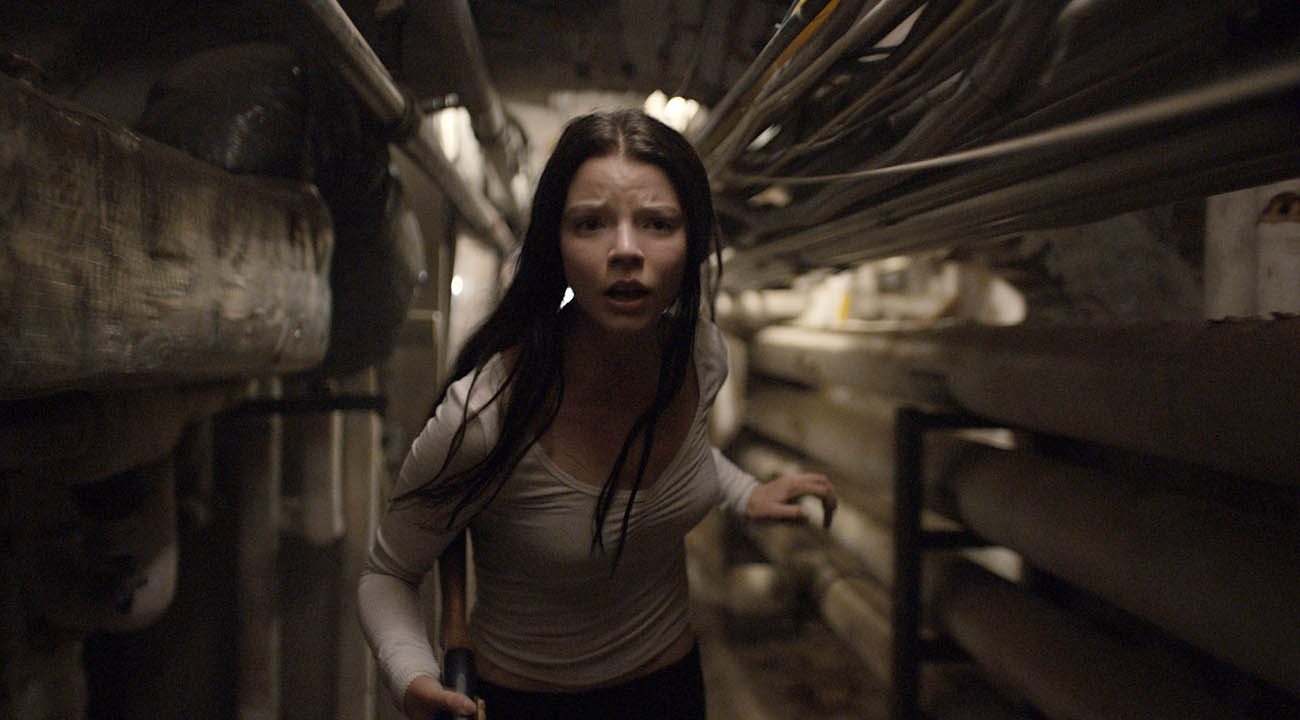 Anya Taylor-Joy stars in a scene from the movie "Split." (CNS photo/Universal)

NEW YORK (CNS) — “Split” (Universal), the latest psychological thriller from writer-director M. Night Shyamalan, posits that victims of childhood sexual abuse are not only prone to dissociative identity disorder — split personalities — but also that each persona can have unique physical characteristics.

In addition, Shyamalan suggests that victims of the condition have hidden strengths that may be advanced on the evolutionary scale. That’s typically an excuse to lard on special effects and stunts, but not here.

Shyamalan’s not out to make anyone think too deeply about this prognosis. He prefers to couch the story in the efficient tropes of a cheese-ball teen-abduction drama, using a reliable scream queen, Anya Taylor-Joy, as a lure. The film does not veer in the direction of exploitation, however, making it possibly suitable for older adolescents.

His devotees will recognize Shyamalan’s continued exploration of the concept of the immortal soul, which began in 1999 with “The Sixth Sense” and continued with “Unbreakable” the following year.

Shayamalan’s villain, Kevin (James McAvoy), abducts three teen girls, Casey, Claire and Marcia (Taylor-Joy, Haley Lu Richardson, Jessica Sula), in suburban Philadelphia and whisks them away to what appears to be a subterranean lair, but is later shown to be an underground warren of rooms at a zoo.

Kevin’s motives are not clear. It turns out he’s the frightened host of 23 other personalities, of whom we see a cheerful 9-year-old boy, a prissy British woman, a fey clothing designer and an angry thug. There’s also a 24th personality he particularly fears, which he calls The Beast.

Kevin, when he’s out and about, seeks help from a psychologist, Karen Fletcher (Betty Buckley). She’s aware that she’s seeing only part of a very complicated puzzle and that Kevin was abused by his unstable mother as a child. But she doesn’t know about the abductions.

Casey, it turns out, is best equipped to deal with Kevin since, as we are shown in discreet flashbacks, she was molested by an uncle at an early age, and the abuse continued for years after the death of her father. The other two girls are mostly just fodder for escape attempts and Kevin’s many threats and murderous intentions.

So from early on, “Split” follows the familiar pattern of teen girls in peril, with a general “moral” about what doesn’t kill you making you stronger — in this case, amazingly stronger.

The film contains gun and physical violence with some gore, mature themes, including sexual abuse, and fleeting rough language. The Catholic News Service classification is A-III — adults. The Motion Picture Association of America rating is PG-13 — parents strongly cautioned. Some material may be inappropriate for children under 13.

PREVIOUS: ‘The Young Pope’ is, frankly, a jerk