‘Hidden Figures’ reveals the courage of women in space race 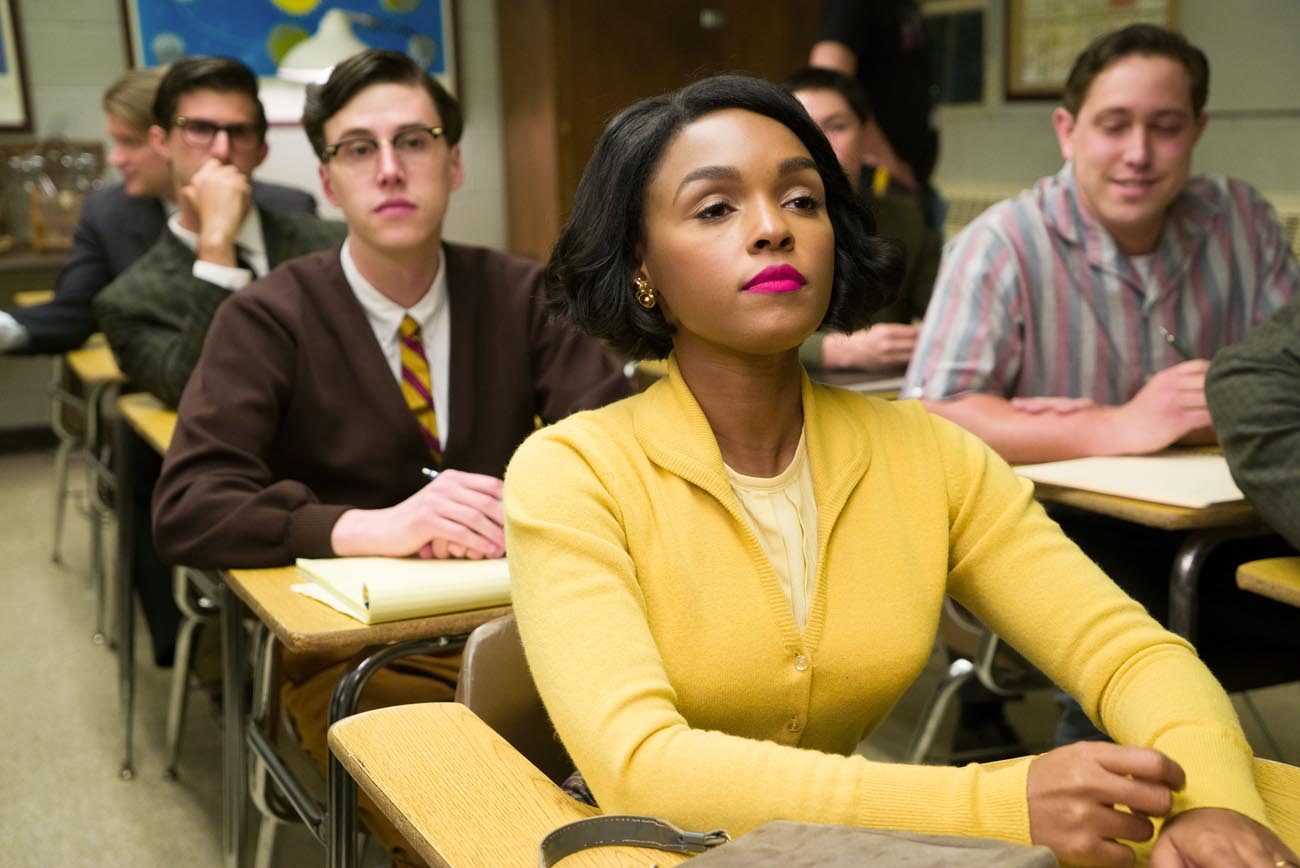 Janelle Monae stars in a scene from the movie "Hidden Figures." (CNS photo/Fox)

NEW YORK (CNS) — The struggles of the civil rights era provide the backdrop for the appealing fact-based drama “Hidden Figures” (Fox 2000). Along with a personalized insight into the injustices that still prevailed in American society in the early 1960s, director Theodore Melfi’s adaptation of Margot Lee Shetterly’s book — which centers on three extraordinarily gifted mathematicians working for NASA — successfully re-creates the tension of the Cold War space race.

For all their genius, this trio of colleagues and close friends faced an uphill professional fight. That’s because they were not only women in a field dominated by men, but African Americans living and working in pre-integration Virginia.

Their story is told primarily from the perspective of Katherine Goble (Taraji P. Henson), a “computer” (as the number crunchers were then known) whose career gets a boost when she’s assigned to the prestigious unit tasked with working out the logistics of manned space flight. There she gradually wins the respect of her well-meaning but initially unenlightened boss, Al Harrison (Kevin Costner).

Both of Katherine’s pals, meanwhile, have challenges of their own to confront. Manager Dorothy Vaughan (Octavia Spencer) does all the work of a department supervisor but enjoys neither the title nor the salary of that position. And Mary Jackson (Janelle Monae) has set her sights on an engineering degree, but will have to obtain a court order to be allowed to take the necessary courses.

Besides the social changes slowly unfolding, and the suspense of the effort to catch up with the Russians post-Sputnik, “Hidden Figures” also gives viewers a glimpse of the early age of mechanical computers.

As representatives from IBM set up a massive device at NASA headquarters, Dorothy masters the programming language Fortran, already foreseeing that she and her co-workers will need to shift from making calculations on their own to entering data instead. (The textbook Dorothy uses to learn Fortran is purloined from a local library, but only because she’s not allowed to take it out — as a white person would be.)

Given the positive morality on display as well as the historical understanding to be gained from “Hidden Figures,” many parents may consider it suitable for older teens, despite screenwriter Allison Schroeder’s occasional resort to light swearing for rhetorical emphasis.

The film contains at least one use of profanity, several milder oaths and a vague sexual reference. The Catholic News Service classification is A-III — adults. The Motion Picture Association of America rating is PG — parental guidance suggested. Some material may not be suitable for children.

NEXT: Big-set Hollywood musicals get a revival in ‘La La Land’