On TV or at the movies, the water’s fine to dive into ‘Swim Team’ 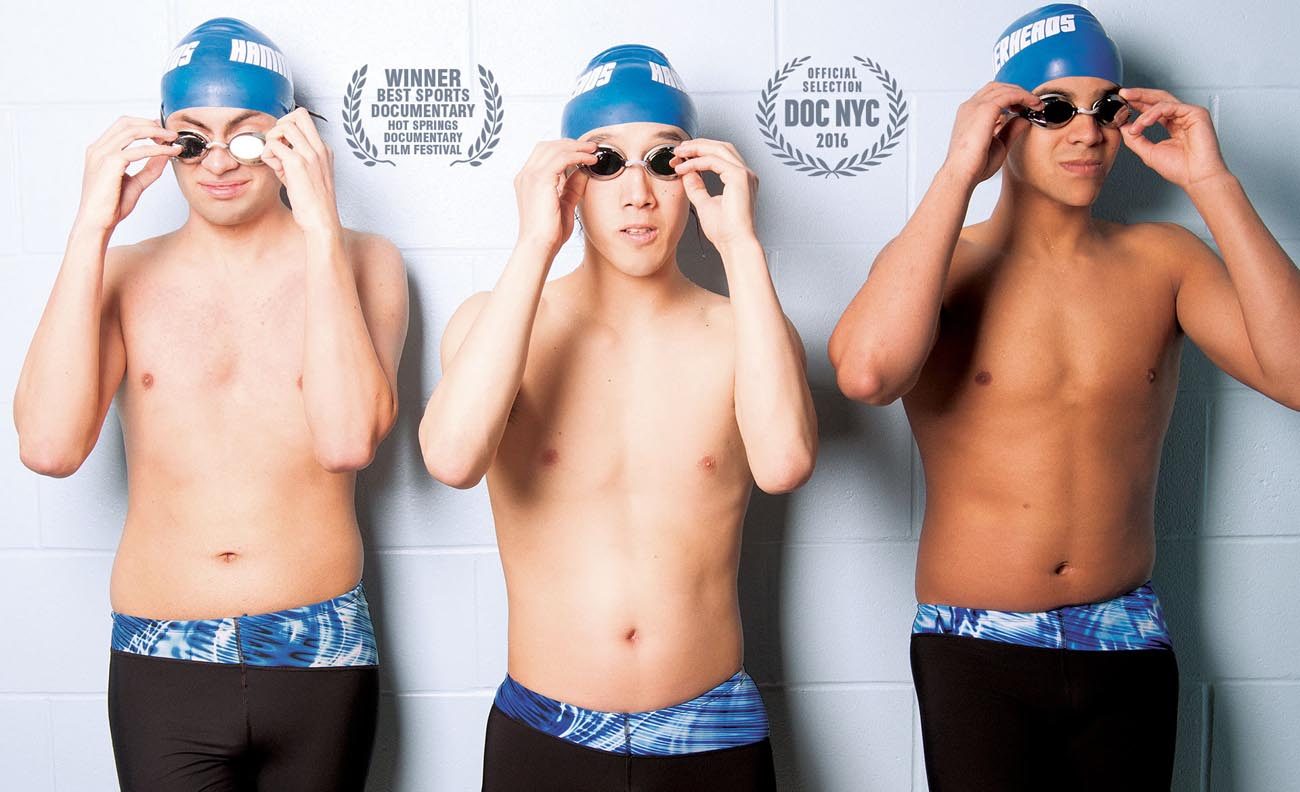 NEW YORK (CNS) — In the moving documentary “Swim Team,” filmmaker Lara Stolman examines the positive influence sports competition can have on the lives of young people affected by autism.

She follows the Jersey Hammerheads, an ethnically diverse team of aquatic athletes based in Perth Amboy, New Jersey, as they train for, and participate in, various rounds of the Special Olympics. She also explores the swimmers’ lives — and those of their families — outside the pool.

Through interviews with parents, coaches and the youths themselves, Stolman traces the origins of the team and shows how it provides its members with a welcoming forum in which to hone their skills and, eventually, excel. Though the tone is generally upbeat, Stolman does nothing to disguise the pain the widespread developmental condition inflicts.

In one particularly poignant moment, dad and trainer Michael McQuay, who co-founded the Hammerheads with his wife, Maria, breaks down as he recounts how his son Mike Jr. once tearfully asked, “Why did God make me different? … What did I do wrong?”

Stolman reveals the limitations and complications the parents of autistic children face in seeking government support. And, as some of the Hammerheads graduate from high school and come of age, she outlines the difficult choices those caring for them must confront as they look to the future.

One team member, Kelvin Truong, suffers from Tourette’s syndrome as well as autism, and a couple of scenes include the unintentional swearing characteristic of the former ailment.

Despite that, “Swim Team” will make a valuable viewing experience not only for adults but for mature teens too. All the more so given the film’s implicitly pro-life message about the potential for achievement of those struggling with a disability.

While most of the sequences set at swim meets are driven forward by suspense over the outcome, even sympathetic viewers who are not fans of the sport may feel that one or two of them might have been trimmed in the editing room. Still, it’s never long before “Swim Team” gets back on track.

By turns sensitive and rousing, the film has an infectious enthusiasm. In fact, as it reaches its uplifting climax, it’s hard to resist cheering the Hammerheads on as lustily as do their supporters on screen.

For a schedule of theatrical showings, go to www.swimteamthefilm.com.

PREVIOUS: Money, drugs, sex and Tom Cruise: It certainly is ‘American Made’

NEXT: Afterlife thriller ‘Flatliners’ feels like stint in waiting room