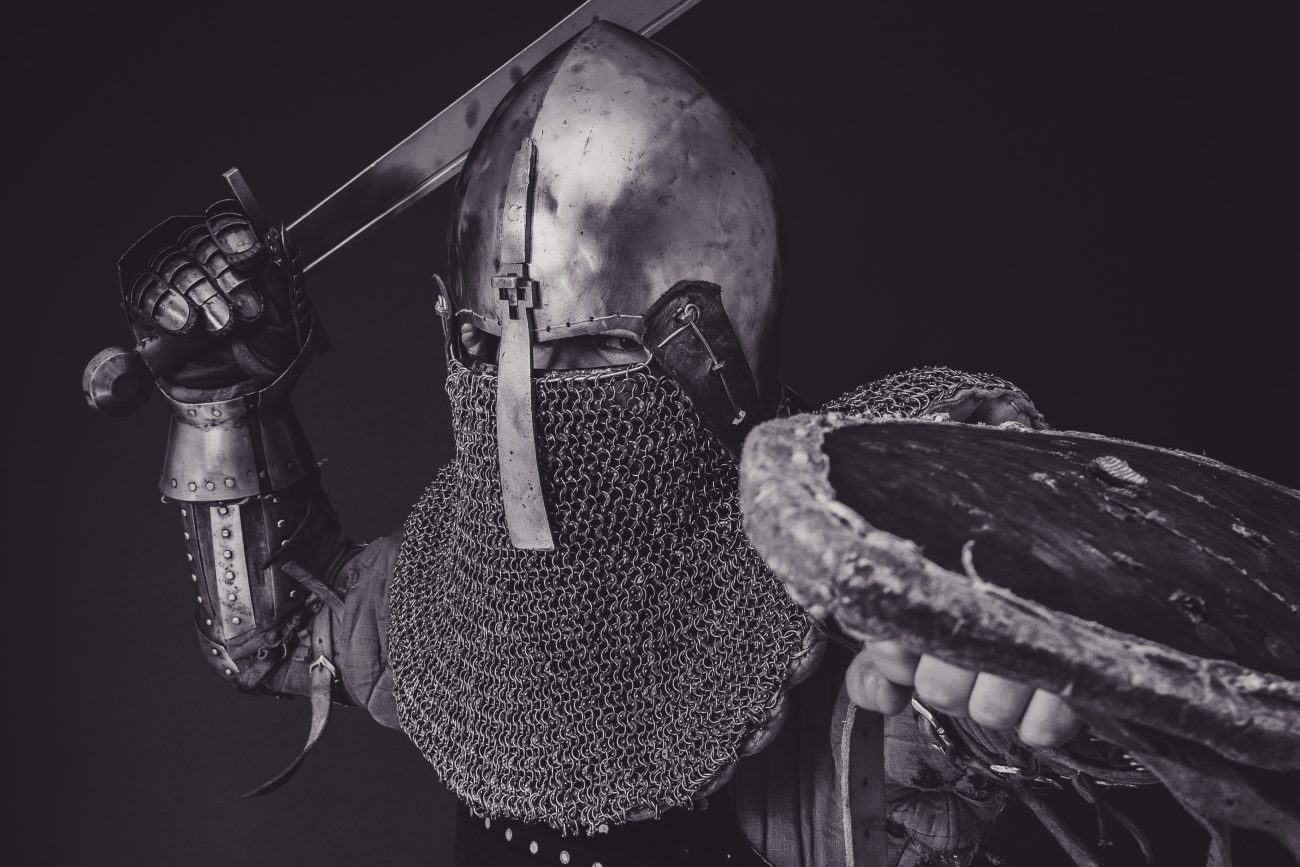 Untangling the nuanced religious, political, economic and territorial complexities of the Crusades is an endless task. The complexities are so interwoven in the 200-plus years of fighting between Christian kingdoms and Muslim empires that eight centuries later people are still trying to untie the knots.

Complicating the matter is that there were no good guys and bad guys in this succession of wars that stretched from the end of the 11th century to the end of the 13th century. Christian and Muslim armies rivaled each other in massacres, pillages and territorial gain by brute force. In the name of religion and freeing the world of “infidels” both sides slaughtered defenseless women and children.

“Crusaders” is a valiant effort to understand why this happened and provide insights into the entanglements. Author Dan Jones has written previous books on medieval topics and has consulted on various TV documentaries about the Middle Ages.

In this book, he presents a balanced view, quoting extensively from contemporary Christian and Muslim chroniclers. The reader gets to know what each side thought of the other as well as the rivalries among themselves.

Jones doesn’t stick to a strict academic approach. He mixes recitations of key events and personages with storytelling, highlighting how events affected some of the everyday people experiencing the Crusades. So we learn how St. Francis of Assisi tried to convert Sultan al-Malik al-Kamil of Egypt as a way, he had hoped, to end one of the Crusades, but he was unsuccessful. We learn about unarmed pilgrims with no military experience who joined the Crusades simply seeking safe passage to Christian holy sites.

The book quickly deals with the anomaly of how followers of Christ, who praised peacemakers and advocated turning the other cheek, could have been so easily recruited and instigated by popes and preachers to kill their “infidel” enemies.

It notes how references were made to the Old Testament where a vengeful God was not above smiting enemies and choosing warriors to fight his earthly battles.

Added to this were spiritual and temporal inducements. Popes offered absolution from temporal punishment for sacramentally confessed sins. Key political leaders also offered immunity from lawsuits and exoneration of interest on debts. Many kings and noblemen were also motivated by territorial and economic gain, trying to open or capture important trade routes to the East. As it was a war against “infidels” Christian armies often massacred defenseless Jewish communities they encountered along the way.

Ostensibly, the reason for the Crusades was to establish a Christian kingdom in the Muslim-controlled Holy Land to provide safety for Christian pilgrims. The First Crusade was successful, establishing the kingdom of Jerusalem as a united Christian fighting force faced a Muslim world splintered by rival empires.

But as Muslim forces united and started making inroads into Christian lands, the Christians had to send for reinforcements from Europe, spawning the series of wars known as the Crusades. This often degenerated into a game of thrones with Muslim and Christian leaders sometimes forging alliances with each other to thwart their co-religionists.

In the end, the Christians gave up, as European leaders were tired of constantly sending reinforcements of men and supplies to the Holy Land. It was a case of home field advantage.

Jones notes that historically the Crusades were not confined to the Holy Land. Popes extended the concept and benefits to Christians fighting Muslims and other non-Christians in Europe, especially Spain, and North Africa. Under this scenario, the Crusades ended in 1492 with the expulsion of the Moors from the Iberian Peninsula.

The book also posits the need to understand the Crusades if people are to comprehend the animosity in the much of today’s Muslim world to any Western invasion, be it political, military or economic.

PREVIOUS: ‘The Turning’ veers all over the screen